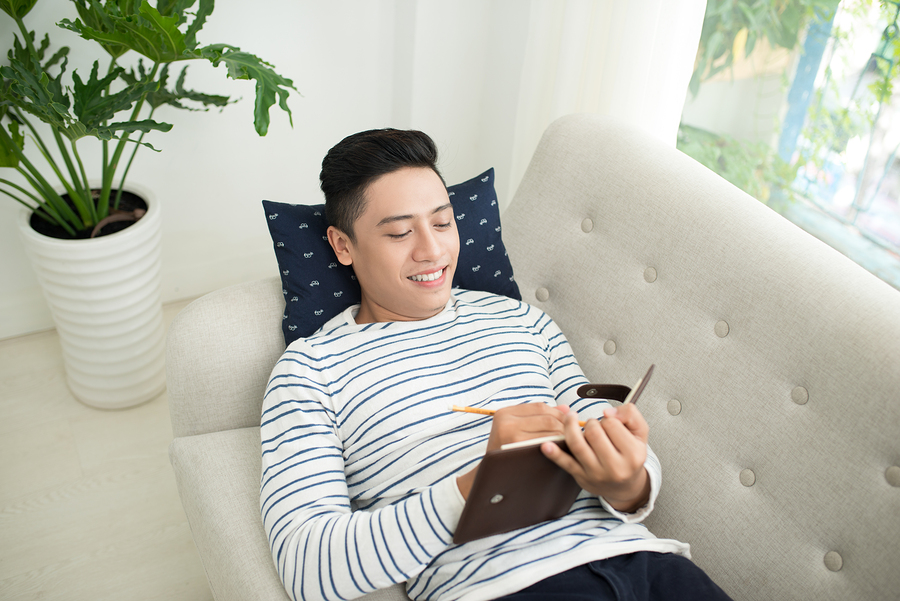 Not Just a White Western Illness: The Need for Multicultural Competency in Eating Disorders Treatment

Three plenary sessions at the 2016 International Conference on Eating Disorders (ICED) stressed the importance of improving awareness and consideration of cultural differences when treating patients with eating disorders.

A New Concept of ‘An Eating Disorder’

Dr. Stephen Touyz told plenary attendees that eating disorders professionals are rethinking older assumptions about treating EDs, particularly in non-Western populations. Dr. Touyz is Professor of Psychology and Executive Chair at the Centre for Eating and Dieting Disorders, University of Sydney, Australia, and Editor of the Journal of Eating Disorders. He added that although professionals are treating patients from varied cultures, “many of our assessment measures and criteria typically used to assess eating disorder psychopathology are based on Western models.”

Dr. Touyz pointed out that Asia, which covers 30% of the earth’s total land mass and is a continent of 4 billion people, is currently undergoing a profound social and economic transformation. By 2025, 350 million people (more than the current population of the US) will have moved to cities in Asia. He added that by 2030, urban populations in Asia will top 1 billion. Asia will have 221 cities with more than 1 million inhabitants; in comparison, in 2011, Europe had 35 cities of that size.

In view of these changes, Dr. Touyz said there is an urgent need to develop a better understanding of the diversity of the individual countries that comprise Asia, and to gain insights into the emergence of eating disorders across Asia. He stressed three points: (1) EDs are not culture-bound; (2) EDs are not culture-specific; and (3) EDs are culture-reactive. In Asia, economic and social changes have fostered shifts in populations, food supply, global economics, gender roles, and traditional family situations. As vast numbers of Asians have moved from rural to urban settings, drastic changes in diet and availability of more prepared and processed foods have followed. Traditional diets high in vegetables, fiber, and grains have been replaced with foods high in fat, sugar, and salt. Other dramatic changes include rising incomes, changing gender roles, and increased access to food.

Along with globalization and revisions to diagnostic criteria, “there are also increasing challenges to our conceptualization of what is an eating disorder,” said Dr. Touyz. An alternate model considers societal changes in the form of industrialization and urbanization, which have occurred independently from Western influences. He cited work by Pike and Dunne, who pointed out the diversity of expression of an eating disorder across population samples in Asia (J Eat Disord. 2015; 3:33). The authors found, for example, that in a large majority of Japanese women with diagnoses of AN, no body image disorders and/or no fat phobias could be identified. Drs. Pike and Dunn also reported that the factors of industrialization and urbanization were as great if not more significant than “Westernization” for understanding the rise of eating disorders in Asia and other parts of the globe.

Past Errors in Treating Asian Patients

Dr. Touyz said that two past mistakes in treating Asian patients have included lumping together Chinese and Japanese patients as “Asians,” and ignoring the cultural diversity and uniqueness of each nation. One example of this involved using data from Asian schoolgirls with eating disorders who were living in London, while few studies were done of schoolgirls living in Asian countries, he said.

And, errors haven’t been made only by Western researchers, he added. One recent example involves the Singapore Experiment, the results of which revealed the need for collaboration among researchers on obesity and eating disorders. In an attempt to address the problem of increasing obesity, the Singapore government established a compulsory school-based weight loss program, the Trim and Fit (TAF) program. First, overweight students were identified, and if they did not lose weight they were sent to special diet camps. One unintended consequence may have been an increase in EDs in susceptible children, due to social stigma and teasing from their peers.

Dr. Touyz called for “broadening the lens and the multicultural focus” on treating eating disorders by exploring discoveries from therapies across the globe, and spreading evidence-based and culture-specific ED treatments. Essential for 21st Century understanding will be the inclusion of cultural information in ongoing healthcare education. Another essential educational element includes promoting cultural competency among healthcare providers, he added.

A Tale of Two Cities: Hong Kong and Shenzhen

Dr. Joyce L. C. Ma, Professor at the Chinese University of Hong Kong, shared her 19-year experience treating Chinese families with children and teens with AN in two very different Chinese cities, Hong Kong and Shenzhen. Differences in these two cities serve to underscore the importance of considering culturally different features in family assessment and treatment. In addition, intracultural similarities and differences can have a real impact upon the way symptoms appear and how treatment can be affected.

The former British colony of Hong Kong now has a population of about 7.3 million, over 73% of whom are Chinese. This cultural melting pot features a market-driven economy, where Eastern and Western cultures meet and mingle, and Cantonese is the most common language. In contrast, Shenzhen is a migrant city a day’s drive north from Hong Kong, where young people, often from rural areas, have migrated from numerous parts of China. Shenzen has a planned economy, which China established as a Special Economic Zone in the early 1980s. Thirty years ago Shenzhen was a small fishing village. The population in the now-industrial mega-city has grown from 314,100 to 5.9 million, and Putonghua, not Cantonese, is the primary language.

Despite Shenzhen’s population explosion and industrial growth, its social institutions are underdeveloped, Dr. Ma said. For example, psychotherapy and social welfare services are scarce. In addition, the changes in cultural values and beliefs among people moving from a collectivistic to an individualistic orientation and attitudes are vast. There has also been a gradual shift from the agricultural-patriarchal family and social relationships to more egalitarian relationships. As part of this social revolution, social relationships (“Guan xi”) have had a new significance in shaping self-perception and access to jobs and public services, she said.

Dr. Ma described a family treatment model, adapted from Micucci’s family treatment model (The adolescent in family therapy: Breaking the cycle of conflict and control. Guilford Press, 1998). The model Dr. Ma described focuses on identifying the constricting family process that has maintained the symptoms of an eating disorder. The ultimate goal, she said, is to help the emaciated young person and his or her parents interrupt this cycle of interactions and instead to cultivate a “holding environment” for recovery. This involves modifying the original model to involve the family, to include family assessment, and to work to uncover hidden messages from the anorexic patient. One example of this, Dr. Ma said, occurred when a patient told her, “I don’t want to be a girl; my grand mom feels upset that I am a girl.” The real message hidden in the patient’s words was that the girl had been abused by her grandmother during her childhood.

Dr. Ma said that an example of modifying the model to fit the cultural context is to allow a gracious exit of individual family members who refuse to deal with family conflict. In the Chinese culture, such a step conveys respect. Another modification of the model to fit the Chinese context is to motivate and engage an ambivalent young patient in treatment, and to encourage her to assume responsibility for her own recovery.

According to Rebekah Smart, PhD, Associate Professor of Psychology at California State University-Fullerton, cultural competence is an evolving process and requires increased research and understanding. She added, “It’s also a necessarily lifelong process for most of us personally.” Dr. Smart offered a number of suggestions to bridge the traditional, and sometimes Eurocentric, approach to treating patients with eating disorders.

Some pitfalls include stereotyping and over-generalizing. A good example of this is referring to “Asian-Americans” as a single group. Gaining cultural competence using knowledge means understanding complexities involved with each patient, she said. She added, “People negotiate multiple and intersecting levels of identity,” which can include gender and gender role, economic status and educational level, sexual orientation–and more.

A World View vs Traditional Values

Dr. Smart noted that some types of cultural knowledge may be helpful when working with Asian patients. These include understanding the intense pressure to be very thin, from both the culture of origin and from our US culture. Communication difficulties arise from a clash between traditionally authoritarian Asian parents and US mainstream-acculturated daughters. And, she said, EDs can be coping strategies, where the individual expresses the distress covertly, just as Dr. Ma noted earlier.

Therapists need to provide culturally relevant psychoeducation and also need to “work to reduce patient stigma and shame,” Dr. Smart said. Part of this psychoeducation is to reframe information about the therapy itself so it becomes more relevant to the individual client. And, when the stigma is great, it is helpful to give the patient information about medical and biogenetic factors that may underlie the problem. Parents also need information, even if their son or daughter is over 18. If the parents aren’t fluent in English, this information should be made available in their language, if at all possible.

Another suggestion was for therapists to make culturally relevant adjustments to their treatment approach by seeking cultural consultation. One final recommendation to improve treatment for Asian patients and their families was to consider adding a professional from the patient’s culture to the treatment team, said Dr. Smart.