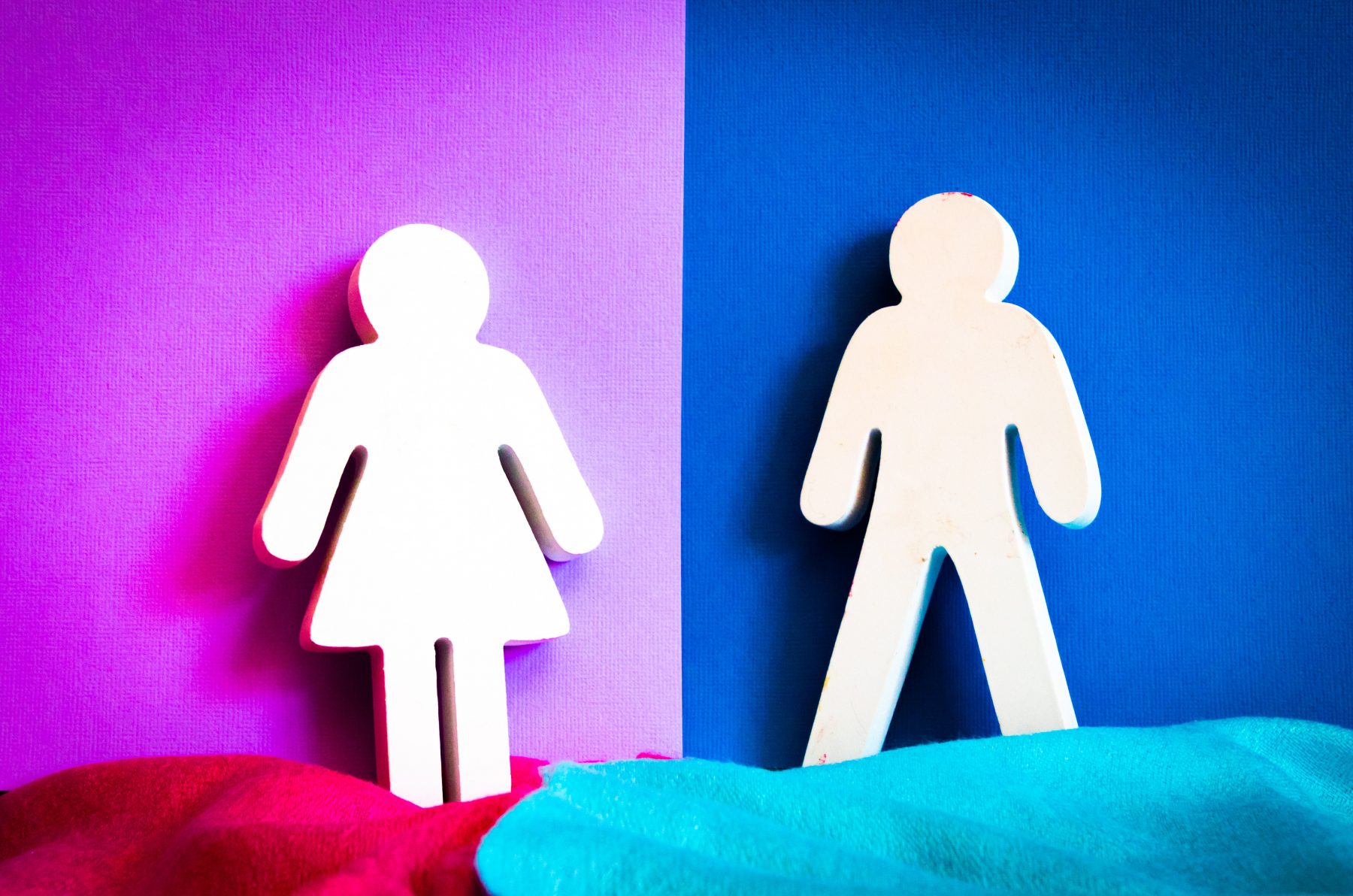 Eating disorders are a health risk for men, too.

An estimated 10 million men and boys will have an eating disorder during their lifetime, according to the June 2019 issue of the American Journal of Men’s Health. Males are largely underrepresented in ED studies, but EDs are increasingly emerging as a health risk to men. Current global statistics estimate that from 0.7% to 2.2% of men will have anorexia nervosa, bulimia nervosa, binge eating disorder or OSFED (Other Specified Eating Disorder) during their lifetimes.

Men who do seek treatment for a suspected ED often report encountering barriers to treatment for an ED. When they finally seek help for a suspected ED, they may feel marginalized, may struggle to be understood by therapists in otherwise women-dominated facilities with women-oriented treatment, and emerge feeling their specific concerns are not being adequately addressed.

A German study examines the effect of gender during treatment

To compare outcomes of eating disorder treatment among men and women, German researchers led by Georg Halbeisen, Ruhr-University Bochum, Luebbecke, Germany, designed a case-matched retrospective pre-post comparison of EDs among 200 men and 200 women with AN, BN, BED, or other specified feeding or eating disorders (OSFED) treated at their clinic.

The men and women were treated in the same setting during the same period, using the same outcome measurements (Nutrients. 2022. 14: 2240). Among the men, 47 had AN, 18 had BN, and 10 with OSFED were admitted and treated more than once between January 2018 and December 2021. The final group of 200 women was drawn from a large sample of women treated at the clinic during the same time, who were then matched to male subjects by diagnosis, age, and duration of treatment. On admission, age, gender, and height were measured. Patients’ body perceptions and body images were measured with the Body Experience Questionnaire, or FBek, widely used in Germany. Four subscales include physical attractiveness, self-confidence, accentuation of physical appearance, and physical/sexual discomfort, and insecurities and concerns about body processes.

All subjects completed the Symptom Checklist SLC-27-plus and the Eating Disorders Examination Questionnaire, and the Beck Depression Inventory II. Body mass index and eight weight trajectories were recorded during the study.

For two eating disorders, faster weight gains and losses were reported by men

Men with BED had greater overall weight loss compared with women throughout the treatment period. Men also had less severe ED-related cognitions and more positive body images than did women. The authors reported that the causes for this difference were also elusive, and that more and larger studies are needed. For those with BN and OSFED, the authors could find no gender differences. However, they also pointed to the relatively small number of ED patients in this group.

Should assessments and treatment apply to men and women alike?