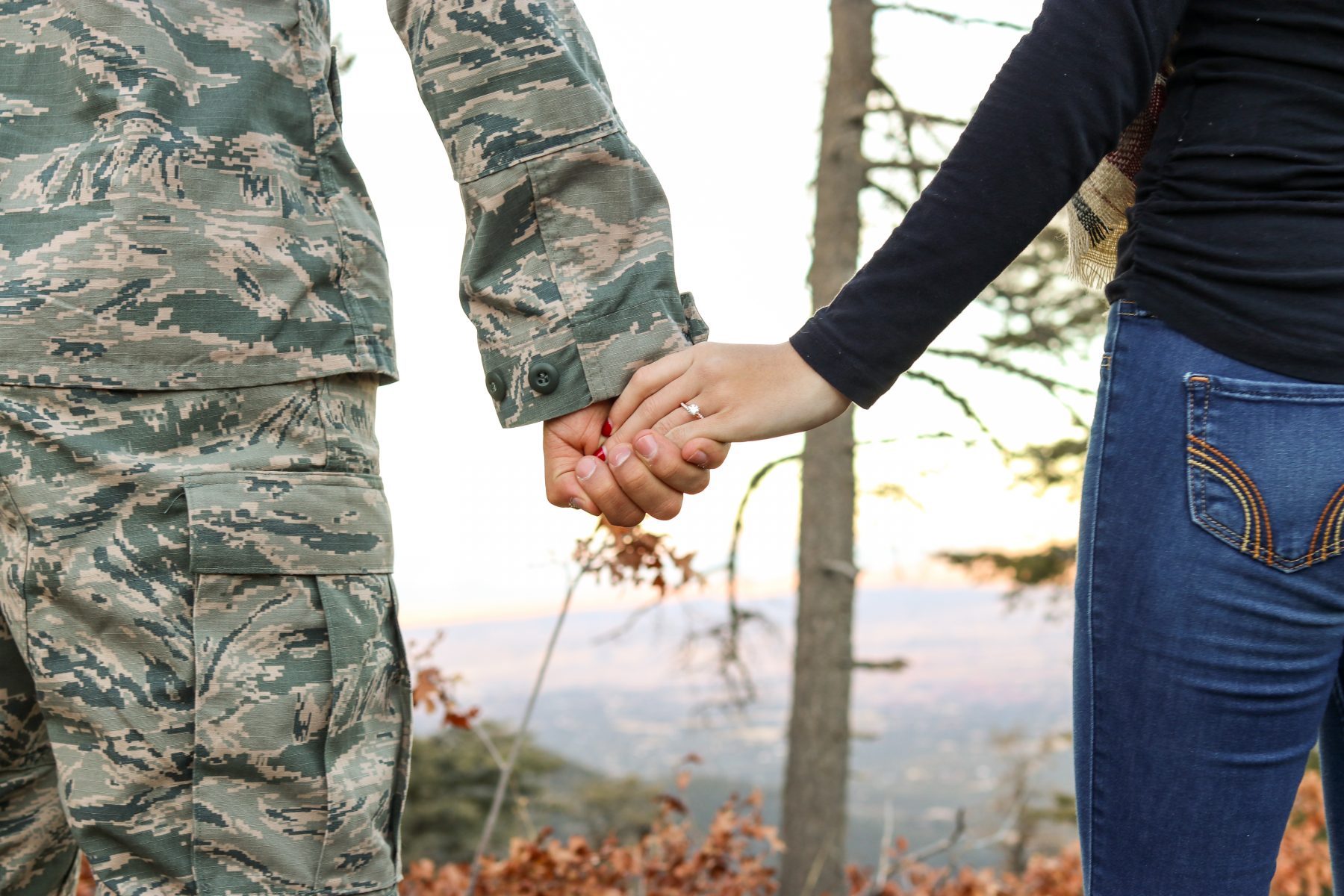 Teens’ disordered eating depended upon parental stress and the number of deployments.

Having a parent leave on a military assignment is an overlooked source of stress for adolescents with disordered eating, according to the results of a recent study. About half of service members deployed have children, and the service member’s assignment may last from 90 days to longer than a year. As a result, parental deployments are associated with increased stress in the family, greater use of mental health services, increased suicidal ideation, and symptoms of depression (Clin Psychol  Rev. 2016; 43:17). Risk of obesity, disordered eating, and loss of control eating can be up to three times greater among teenage military dependents than among civilians of the same age (Int J Eat Dis. 2015; 48:790).

The effect of multiple deployments

Dr. M.K. Higgins Neyland, of the Uniformed Services University of the Health Sciences, Bethesda, MD, and her colleagues explored stress and disordered eating among a group of teenage military dependents. The authors used baseline data from two prior studies, a pilot trial that included only adolescent military dependents, and an effectiveness trial (both registered in www. Clinical Trials.gov) that included boys and girls self-identified as military dependents (Int J Eat Disord. 2020; 53:201). In both trials, the adolescents were eligible if they were between 12 and 18 years of age at the start of the study, and if they had BMIs ≤ the 85th percentile. The authors used the Eating Disorder Examination (EDE) interview to evaluate the presence of DSM-5 binge-eating disorder and loss of control eating disorder episodes among the teens during the three months before the trial began.

Parents/guardians/caregivers reported on the family’s deployment history during the teens’ life. The total number of deployments was calculated by summing deployments among all caregivers. The authors measured parental distress with the 12-question parental subscale of the Parent Stress Index, Short Form. Some of the items included in the parental distress questionnaire included statements such as “I feel trapped by my responsibilities as a parent” or “I feel alone and without friends.”

The final study group included 126 teens (59.5% girls) 12 to 18 years of age. Eighty-seven teens had parents who were deployed on military assignments during their lifetime. The average number of deployments during this time was 3, and female teens were more likely than male teens to have had a parent deployed at least once. When there was a high level of parental stress, the number of deployments was directly related to greater weight and shape concerns among adolescent dependents.

The authors concluded that the combination of greater frequency of military deployments and higher parental distress was associated with higher distress in military dependents. Thus, when teens responded with disordered eating, it was directly tied to how stressed their parents were rather than to the number of deployments or parental stress alone. The authors noted that factors other than stress could come into play, including the quality of the parents’ marriage, socioeconomic status, and the number of people in the household, military rank, the military assignment, the parents’ eating behaviors, and weight. The length of the military assignment also came into play, as did the age of the child during the deployments.

Future studies with longitudinal designs could help clarify the impact of deployment on disordered eating.  The results could also lead to prevention or interventions to help reduce family stress before, during, and after a parent is deployed on a military assignment.