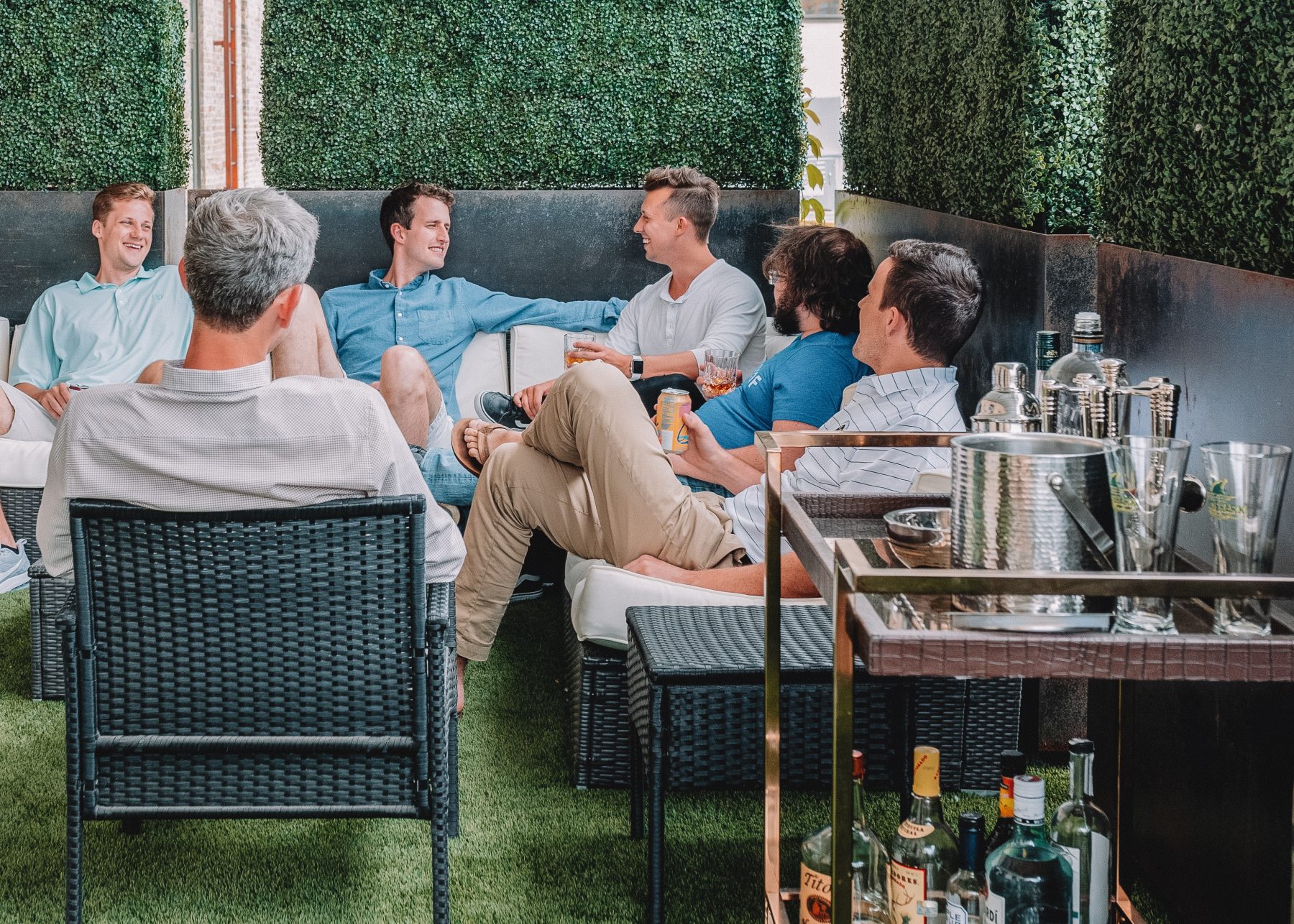 Authors call for a new evaluation of diagnostic criteria among men.

For a long time, information about eating disorders among men has been largely lacking. The results of an eight-year, population-based observational study in Poland have given us some new information. For example, the trend of AN in males was relatively constant, and in this study occurred mainly among young males, while BN was relatively rare among all ages (Am J Men Health. 2019. July-August; 1-8).

Dr. Mariusz Jaworski and a team at the Medical University of Warsaw used data on eating disorders among Polish men who sought treatment for an eating disorder through the Polish National Health Fund (NFZ) from 2010 to 2017. Criteria included an ICD-10 diagnosis made by a psychiatrist. All patients must have made at least one visit to an outpatient or inpatient center for care when they were diagnosed with an eating disorder.

What the researchers found

The most common diagnosis was AN, and this mostly affected males between 11 to 30 years of age. After the age of 40, diagnoses of AN decreased significantly. Atypical AN was most often diagnosed among males from 11 to 20 years of age; after the age of 20, the number of males with this diagnosis largely decreased. The number of men with AN remained relatively stable during the study period. In contrast, among men older than 40, atypical anorexia was significantly more common. Like AN, BN was found most often among males 11 to 30 years of age, but rates were lower than for AN. A few individual cases were reported among males 11 to 60 years of age. The researchers established that the relative risk of males having an eating disorder was about 95% to 96% lower than among females.

The authors believe there is a very real need to change current views of eating disorder pathology, and to adapt diagnostic criteria specifically for males. In the case of AN, they noted that men who do seek help run into stigma and thus are less likely to be diagnosed with AN. In addition, the fact that people with AN encountered in the clinic are overwhelmingly female may have biased clinicians against making a diagnosis of the disorder among men.  The authors also point out that different strategies may be taken by young females and males in response to body dissatisfaction. Women more often have a desire to be thinner, but men often want to be “bigger” and more muscular. The authors add that not every male who is dissatisfied with his body shape tries to become more muscular. Instead, these men may create social barriers by denying the diagnosis because it does not fit into the current notion of eating disorders.

A less stable condition among men

The study results also showed that BN occurs relatively rarely and is less stable among males, especially young men 11 to 20 years of age. The low incidence may be connected with gender differences in eating disorder theory; for example, adolescents and young adult males who show bulimic symptoms are less likely than women of the same age to engage in dieting, laxative abuse, or self-induced vomiting.

The low rates of AN and BN reported among men may seem to indicate that these conditions are rare among males; however, according to the authors, this might be a result of stigma for men that may prevent them from seeking help (in fact, the authors cite evidence to that effect). If one thinks about what we know from epidemiologic studies, the gender ratio of women to men with AN or BN is much closer than is seen in this study, so the results should be thought of as showing the picture in the clinic—not in the community. Because of this, the authors call for additional studies to examine the dynamics of gender-associated factors involved in body weight and body image.