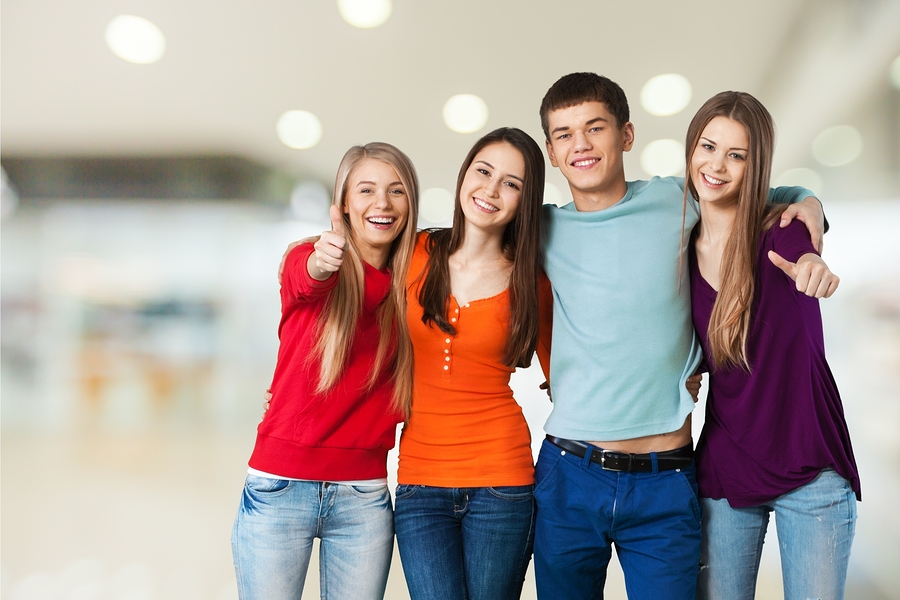 Problematic eating behaviors may affect up to 25% of these young patients.

Loss of control (LOC) eating is a subjective sense of being unable to stop or control eating, regardless of the food involved. According to members of the Teen Longitudinal Assessment of Bariatric Surgery (Teen-LABS) Consortium, LOC eating may be more clinically relevant than binge eating among adolescents, and may also be a better marker of eating-related psychopathology in teens than are objective binge-eating episodes (OBEs). (The Teen-LABS study is an ongoing cohort study of teens aged 13 to 19 who were enrolled and underwent bariatric surgery from 2007 to 2012.)

A study to identify teens with LOC eating

Dr. Linsey M. Utzinger, of the Neuropsychiatric Research Institute, Fargo, ND, and her colleagues analyzed data from the Teen-LABS study to identify candidates for their study (Int J Eat Disord. 2016; E-pub before print). Teens completed baseline assessments within 30 days of their bariatric surgery date. They also completed the following questionnaires: Questionnaire of Eating and Weight Patterns-Revised (QEWP-R), the Night Eating Questionnaire (NEQ), the Beck Depression Inventory (BDI-II), and the Impact of Weight on Quality of Life-Kids (IWQOL-Kids).

Two-hundred and forty-two teens (mean age: 17.1 years) participated in the study. One-hundred and eighty-three were females, and 59 were males. The median body mass index (BMI, mg/kg2) was 50.5. (One of the requirements for adolescent bariatric surgery is a BMI above 40, or a BMI between 35 and 40 when there is a serious comorbidity.)

Compared to teens without LOC eating, those with LOC eating showed greater impairment on almost all psychosocial variables. This included greater depression and more marked impairment in weight-related quality of life. Unlike earlier studies showing that LOC eating in youth is associated with maladaptive family function, this was not the case in this study. It is still unknown whether the high rates of disordered eating behaviors in teen candidates for bariatric surgery persist or develop after surgery.

Before being considered for bariatric surgery, teens must meet a number of requirements, beginning with a BMI of 35 to 40. Both patient and parent/guardian must provide consent for the procedure; the patient, and a parent/guardian must undergo psychological evaluation to be certain he or she is prepared for pre- and post-surgery requirements, including a supportive family environment, willingness to commit to strict diet, exercise and weight loss support groups, and physician follow-up for the rest of their lives. They also must have reached physical and skeletal maturity (Tanner Scale IV or V). Teen girls must be willing to avoid pregnancy for at least 1 year, and preferably 2, after the weight-loss surgery. Finally, prospective patients must agree to participate in a clinically supervised weight loss program, and to fail to lose weight on such program for at least 6 months.

The authors point out that it is important for clinicians to identify LOC eating problems among teens scheduled for bariatric surgery, and to make appropriate treatment referrals for these young patients.