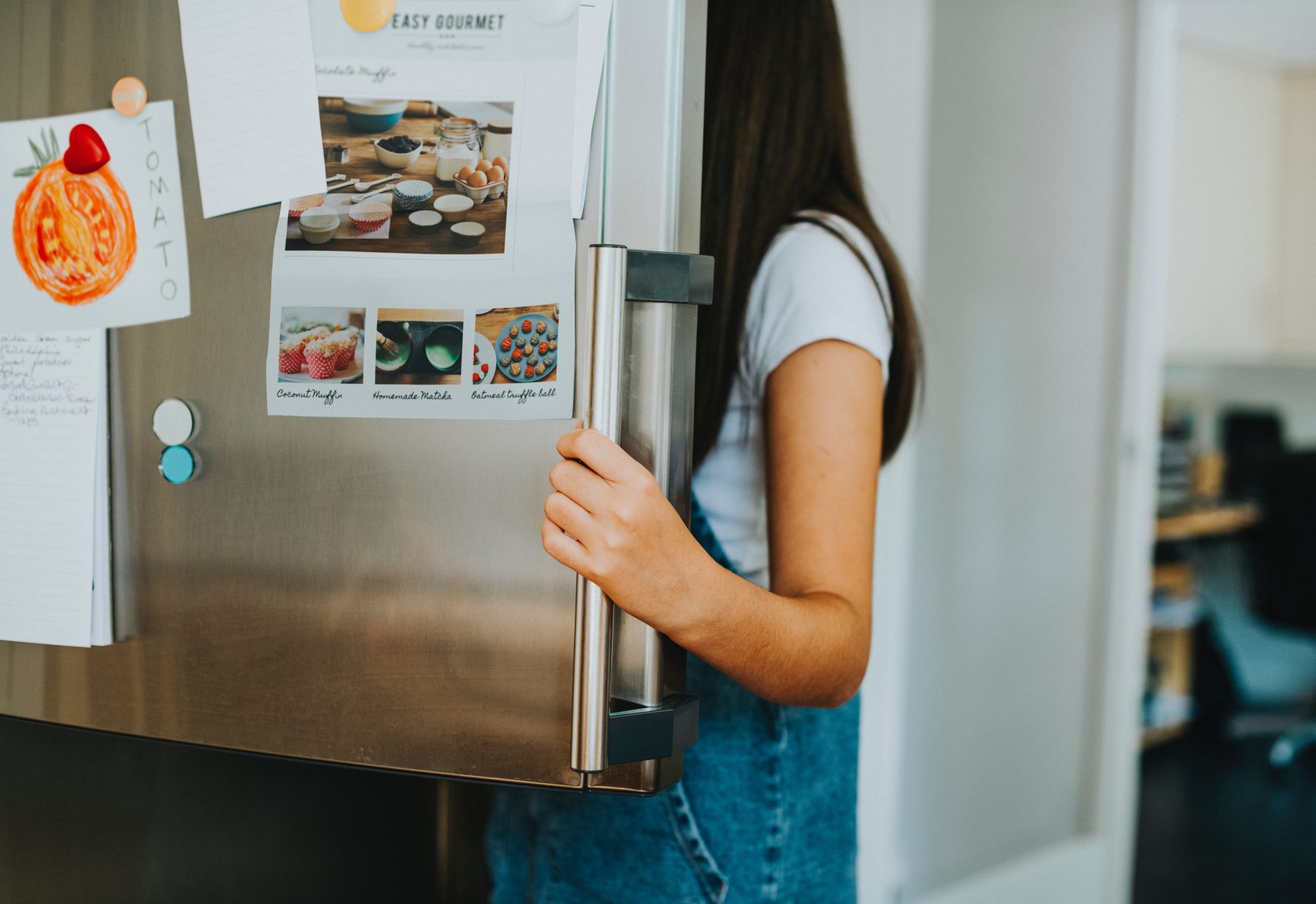 Poor family function was linked with obesity in adolescent girls.

Loss of control (LOC) eating, a feeling that one cannot stop or control what or how much he or she consumes, affects approximately a third of children who are overweight or obese. It has also been linked to the development of partial or full-syndrome binge eating disorder, or BED (J Abnorm Psychol. 2011. 120:108;J Abnorm Psychol. 2013. 122:684).

Dr. Manuela Jaramillo, from the Eunice Kennedy Shriver National Institute of Child Health and Human Development at the National Institutes of Health, Bethesda, MD, and her collaborators recently concluded that among girls with LOC eating and high body mass indexes, poor family function plays a role in greater consumption of obesity-producing macronutrients during binge episodes (Nutrients. 2018. 10:1869). The researchers reported the connection after studying the relationship between perceived family functioning and energy intake during a laboratory test meal designed to model a binge episode. The team had hypothesized that lower levels of adaptability and cohesion would lead to greater total energy consumption, a larger percentage of energy consumed from fat and carbohydrates, with lower percentage of energy from protein.

The study group included 108 adolescent girls 12 to 17 years of age who were at high risk for developing eating disorders and excess weight gain, and who had experienced at least one LOC eating episode during the prior month. All were between the75th and 97thpercentile for body mass index (BMI, kg/m2). Then, family functioning was defined as the teen’s perceived level of adaptability and cohesion of her family; this was assessed by the researchers with the Family Adaptation and Cohesion Scale III, a 20-iem self-report that measures perceived levels of family adaptability. A sample item would be, “Family members like to spend time with each other.” Higher scores equal greater adaptability and cohesion.

The test method used included analysis of energy intake, pre-meal hunger, depressive symptoms, and post-meal subjective evaluation of LOC eating. At 11 am participants were presented with a 9835-kcal buffet test meal with a wide assortment of foods, and were advised via a tape recording to “Let yourself go and eat as much as you want.” Participants were left alone in the room until they signaled that they were finished eating. The test foods were then weighed and compared after the meal. A single item was used to measure pre-meal hunger with a question, “How hungry do you feel right now?” The Brunel Mood Scale was used to measure depressive symptoms, and a single-item assessment was used to measure post-meal evaluation of LOC eating.

The authors concluded that adolescent girls with diagnoses of LOC eating who perceived their families as being relatively less adaptable consumed significantly more carbohydrates and less protein from the test meal, which was designed to model an LOC episode.  They also noted that the study findings underscored the importance of addressing family function in a clinical setting and, when possible, to include family members in interventions that may help modify adolescent girls’ eating behaviors.