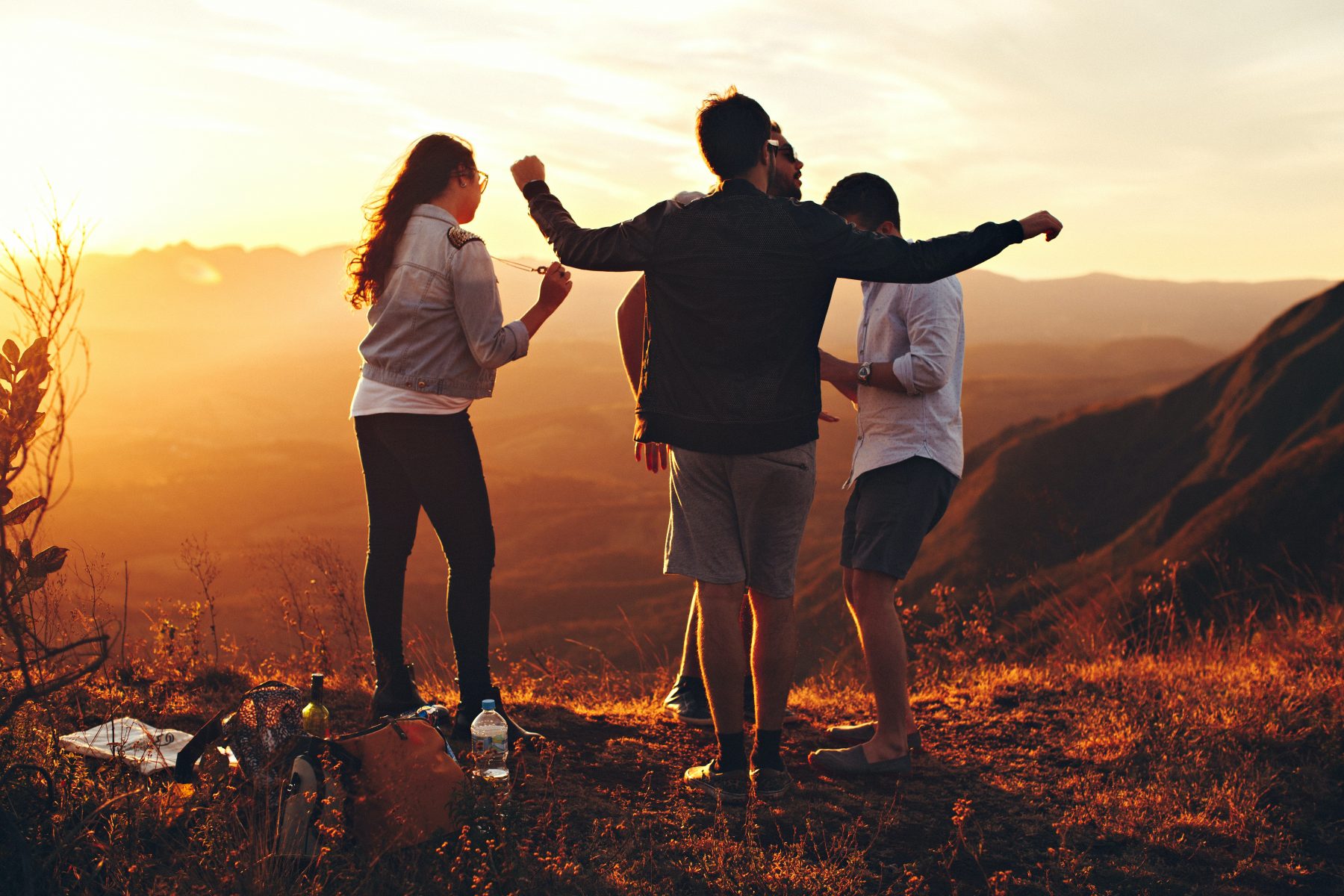 Researchers at the Maudsley Hospital in London have reported follow-up outcomes for a group of children and teens first seen, treated, and discharged between 2009 and 2014. Their findings provide a rare and valuable look at the long-term effect of evidence-based treatment among these young patients (J Eat Disord. 2022. 22:10:14).

Dr. Catherine S. Stewart and colleagues first identified 357 people who had been treated at their specialist ED service (Maudsley Centre for Child and Adolescent Eating Disorders). (The center treats children and adolescents with EDs for an area of Southeast London, servng a population of approximately 2.2 million persons. )

The researchers used several questionnaires at admission and follow-up 7 years later, including the Eating Disorder Examination Questionnaire (EDE-Q), The Work and Social Adjustment Scale (WSAS), the Morgan Russell Global Criteria, the Moods and Feelings Questionnaire, and the Screen for Child Anxiety Related Disorders (SCARED). More than half (63.8%) of the young patients reported having minimal symptoms or none (26.8%).

Overall, the outcome from ED treatment was good. Only 10 (6.7%) of the final group of 149 (143 females and 6 males, 85% white and 23% black or Middle Eastern) patients reported having a current diagnosis of an eating disorder at the final follow-up.

Interestingly, at follow-up, comorbidities came into view. More than half (53%) did report having other mental health diagnoses. Interference from these diagnoses affected approximately one-third of the study participants, while slightly more than half of the participants reported minimal interference in daily life. During the follow-up period, approximately 70% had sought help for other mental health problems, mainly for anxiety or depression, and 35% had required substantial treatment. More than half reported functioning as well as their peers at work and school, and two-thirds were generally satisfied with their social well-being and quality of life.

The findings highlight the good news that young patients seen in community-based specialist eating disorders services do relatively well after discharge, as reported at long-term follow-up. Symptom and quality of life outcomes were very encouraging, but two-thirds of the young patients were seen for other comorbidities. These findings should provide encouragement, but also highlight the need to facilitate further treatment for comorbid problems.