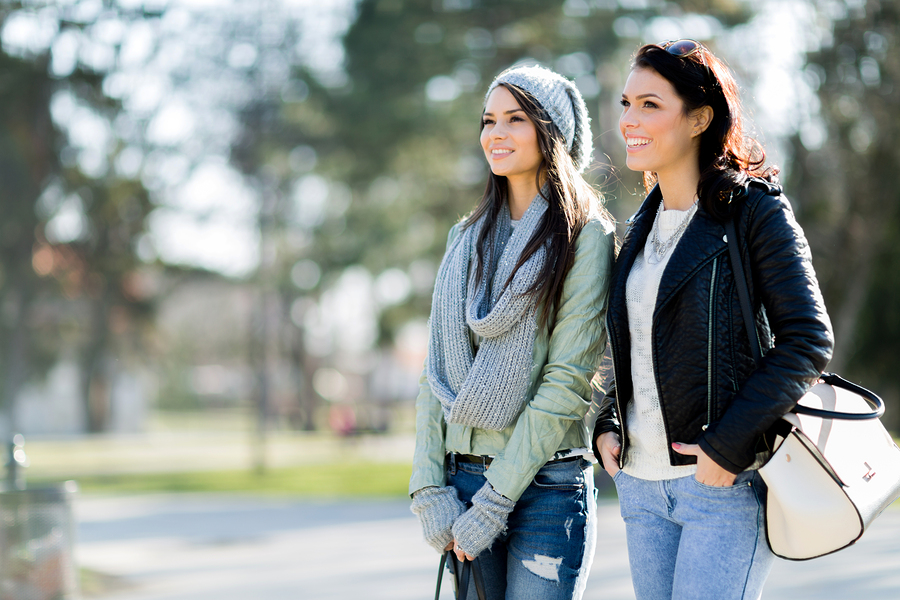 A team at Michigan State University has found that by identifying mothers at high risk of binge eating, they could also identify risk factors for binge eating among their daughters. As presented at the recent ICED meeting in San Francisco, Britny Hildebrandt, Shannon O’Connor, Alexandra Burt, and Kelly Klump studied 930 female pre-adolescents, adolescents, and their mothers, using data from the Michigan State University Twin Registry. The girls ranged in age from 8 to 16 years of age (mean 11.74 years). A number of questionnaires were administered, including the Minnesota Eating Behaviors Survey(MEBS), the Eating Disorder Loss of Control Questionnaire, Disorder, and the Youth Eating Questionnaire. The researchers found that mothers who scored in the top 20% on the Binge Eating subscale of the MEBS were categorized as at high risk of binge eating, and further study linked their daughters to high risk for binge eating. The researchers added that puberty is a particularly dangerous time for those at higher-than-normal risk for binge eating.