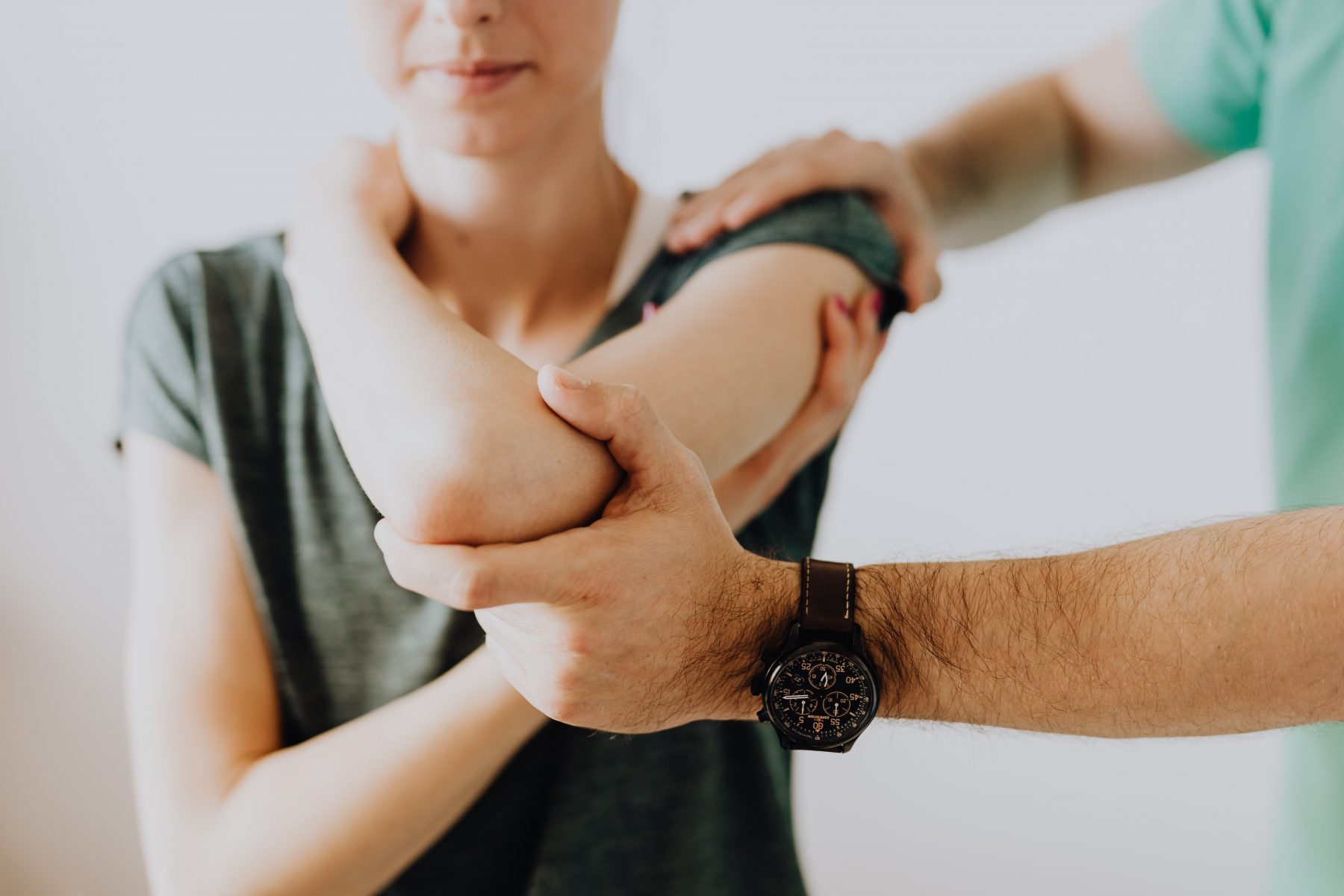 A condition that can interfere with the sense of body and body image.

Joint hypermobility, or JHM, isn’t reported often, but a recent study points out that overly mobile joints aren’t uncommon among eating disorder patients, particularly those with AN. The study found JHM in more than 40% of participants, compared to the 10% to 20% of the general population (Front Psychiatry.2021. 803614).

JHM has also been related to neuropsychiatric conditions, especially anxiety disorders. In 2013, Goh et al. were the first to report hypermobile joints among people with eating disorders (J Eat Disord. 2013. (suppl 1) 045 doi:10/1186/2050-2974-1-S1-045). Other studies have linked HMJ to eating disorders, and have found this condition more commonly among ED patients than in relatives and controls.

Impaired proprioception may interfere with an accurate body image.

A comparison of outpatients with HMJ and those without

Dr. Carolina Baeza-Velasco and others at the Department of Emergency Psychiatry and Acute Care, CHU Montpelier, France, and the University of Barcelona, Spain, recently assessed 53 outpatients with eating disorders, to compare their course with that of patients with hypermobile joints and ED patients without HMJ. The study participants included men and women clinically diagnosed at the ED Unit at the authors’ center in Barcelona. Patients with different types of EDs were enrolled in the study between June 2019 and March 2021.

The researchers used a series of physical tests and questionnaires, including the Beighton Score for JHM, the most widely used and probably the most reliable tool to assess this condition. With this test, individuals are asked to perform 5 maneuvers, and then score 1 point for each side of the body tested. The 5 motions include the following: passive dorsiflexion of the fifth metacarpal joint, passive thumb opposition to the forearm, passive hyperextension of the elbow and of the knee, and, finally, placing both hands flat on the floor in front of both feet while keeping the knees straight. The authors used the original scoring system of ≤4 of a possible 9 points to make the diagnosis.

Study participants also completed several questionnaires, including the Detailed Flexibility Questionnaire, or DFlex, a self-report questionnaire that assesses cognitive rigidity, and that coincidentally can reveal symptoms of the rigid perfectionism commonly found in ED patients. The authors also evaluated patient fatigue and pain during the final week of the study.

Significant differences were noted between the groups.

As expected, a high percentage of patients with EDs (more than 41% of the 36 participants) were positive for JHM, based on their Beighton scores. However, the researchers found no connection between BN and JHM. The authors did observe significant differences between participants with and without hypermobile joints (77% vs. 61%, respectively). The non-hypermobile group mostly presented with the restrictive type of AN, while the hypermobile group mostly presented with binge-purge AN. Those with HJM were significantly younger, had greater joint pain and easy bruising, had their EDs for a shorter time, and were less likely to have cognitive rigidity. Thus, the degree of cognitive rigidity, age, and duration of the ED could be used to predict the status of JHM in this group.

Hypermobile joints can signal vulnerability to an ED.

JHM tissue fragility and impairment of proprioception, common in joint hypermobility, may affect an individual’s development and secure sense of body, and may also interfere with an accurate body image, core factors underlying an ED. Thus, hypermobile joints may signal a vulnerability to developing an ED. The authors speculate that an ED is probably secondary to connective tissue problems rather than directly attributable to the premorbid perfectionism and rigid cognitive style classically described in AN. In addition, easy bruising and joint pain were greater among those with HJM than among those in the non-hypermobile group. Previous researchers have found that weight loss and amenorrhea secondary to such weight loss may directly affect bone physiology (Psychosomatics. 1992. 33:105).

One limitation of this study was the small number of participants, but these results add valuable information on the relationship between eating disorders and JHM.