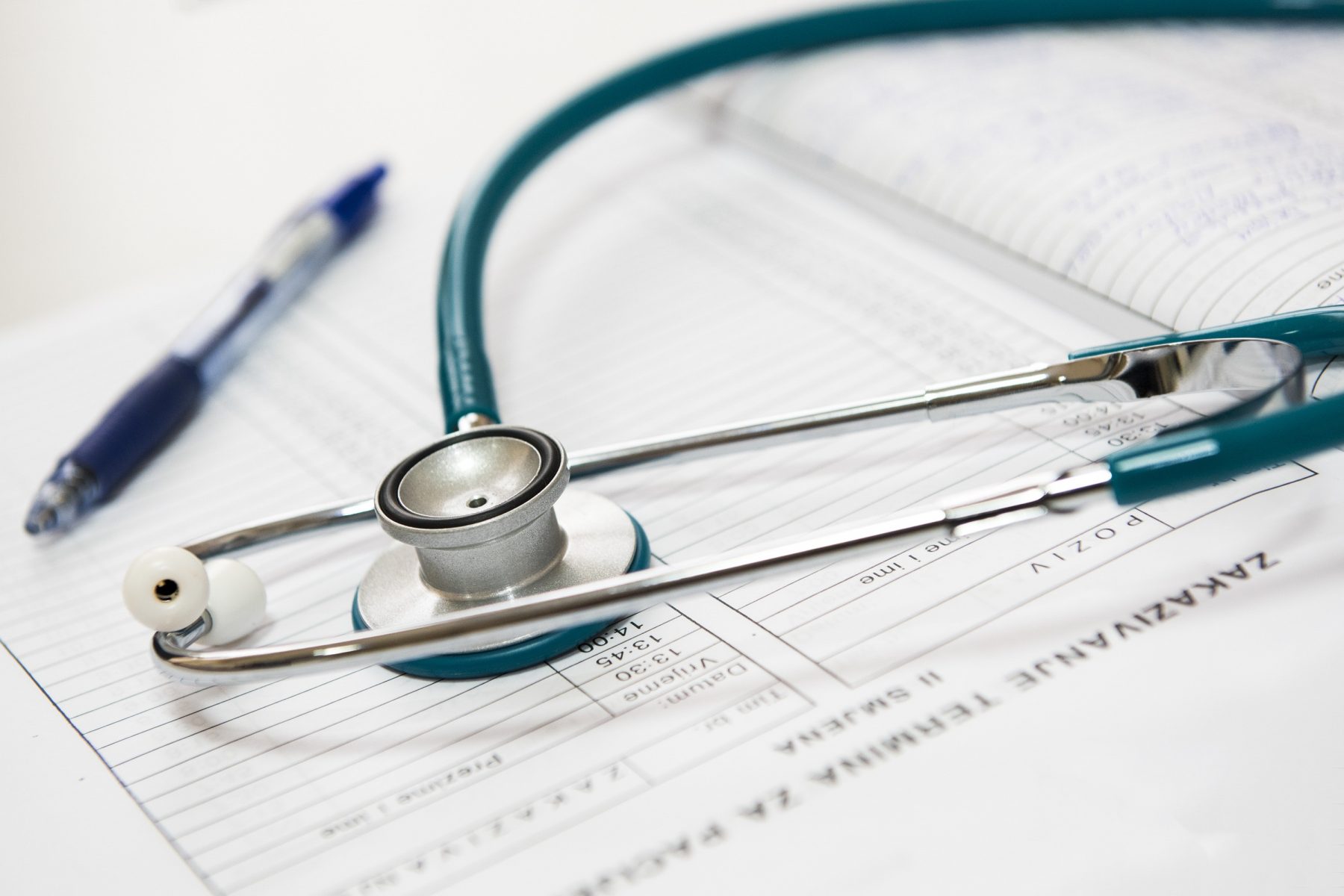 One of the most daunting aspects of anorexia nervosa arises when a patient refuses treatment despite being seriously ill. Due to the egosyntonic nature of AN, a patient may feel the “disorder” is a part of her, and doesn’t want it to go away.

Involuntary admission and treatment are particularly controversial for eating disorder patients, particularly for those with AN, the deadliest eating disorder. Even if the disorder is life-threatening, patients often refuse to be hospitalized, and are only admitted for treatment after pressure from clinicians, friends, teachers, or employers (Am J Psychiatry, 2007; 164:108). As Schreyer and colleagues note, ethical guidelines require clinicians to provide care that benefits patients, avoids harm, and enhances self-determination, but treatment rejection by patients seriously ill with AN presents an ethical dilemma because simultaneously upholding these core principles is not possible (Int J Eat Disord. 2016; 49:407).

Vigorous debate continues over compulsory treatment of severely ill patients with AN.   Numerous studies have sought to clarify or to offer guidelines for admitting such patients or for finding alternative care.

Admission for treatment poses clinical, medicolegal, and ethical challenges, according to Dr. Terry Carney and colleagues (Psych Clin N Am. 2019; 42:299). The authors note that there are few studies involving relatively small numbers of patients, and these studies show that short-term weight restoration does save patients and ‘turn them around.’ However, the outcome shows that long-term follow-up shows that their outcomes are considerably worse than for patients who voluntarily seek treatment. Patients who are involuntarily admitted for treatment are also much less likely to seek care after being discharged. Thus, involuntary admission may be futile or contraindicated for some persons with severe and enduring AN; these patients have impairments in quality of life that can equal those seen in patients with depression or schizophrenia. The experience of Guardia and colleagues with voluntary admission of 139 patients with eating disorders to Johns Hopkins University’s eating disorders program provides interesting information (Am J Psychiatry. 2007; 164:106). Many of these patients felt that they had been coerced into treatment.  The patients’ average age was 25 years, 55% had AN, and a perception of coercion was strongest among the 35 patients under 18 years of age than among the other 104 adult patients.

A Medicolegal and Human Rights Challenge

Age is an important consideration for medicolegal considerations, according to Dr. Carney and his co-workers. Involuntary treatment of an adolescent with AN is governed by the same laws that apply to other important decisions; parental consent is required as defined in common law. The laws also differ by location and by definition—for example, in Israel and some parts of Australia, AN does not qualify as a mental illness warranting involuntary mental health admission and treatment. Three forms of involuntary treatment are authorized by civil commitment laws in 46 states and the District of Columbia. Two forms of involuntary commitment are available in Connecticut, Maryland, Massachusetts and Tennessee, where court-ordered outpatient treatment has not yet been adopted.

One study of 75 admissions to a specialist Australian anorexia program over nearly 5 years, provided some helpful information (Int J Psychiatry Relat Sci. 2006; 43:159). Twenty-seven admissions were made under mental health committal by adult guardianship orders; 7 admissions considered for coercion resulted in patients agreeing to informal admissions, following a “strategic” initiation and abandonment of resorting to law.  Slightly more than a third (36%) of admissions were for patients younger than 20, and just one-third of admissions occurred as sole events; one-fourth had four or more admissions for treatment. Three-fourths of the patients had comorbidities, and one-third had 2 or more comorbid conditions. About 40% of admissions were for less than 3 weeks (mean: 49 days).

Some patient characteristics suggested that coercion was necessary, such as young age at admission, critically low body mass index (BMI, kg/m2), multiple prior admissions, and comorbid conditions. Neither gender nor the type of AN was significant in this study; statistically significant associations were found between use of coercion and the refeeding syndrome, the use of tube feeding and locked wards. Coerced admission was also tied to critically low BMIs. Nearly 28% of patients had a BMI lower than 12 when they were admitted; nearly two-thirds of that sample had a BMI less than 14.

Multiple prior admissions also were a predictor of coercion. According to the authors, coerced patients (80%) are more likely than voluntary patients (57%) to have been admitted before for treatment of AN or related conditions. More than a third of the coerced patients had been admitted 6 or more times previously, compared to 1 in 10 of the voluntarily admitted patients.

The often dire medical status of (BMIs usually 10-12) and the presence of the refeeding syndrome places clinicians under pressure to take action to keep the patient from becoming critically ill and even facing death. Persuading patients that they are gravely ill and medically compromised is one more challenge because while they may not wish to die, many of these patients don’t have the “insight” to understand the very serious threat to their survival. Because of the nature of AN, and due to the possibility of brain atrophy, most patients will resist any attempts at refeeding. Then, clinicians are faced with minimizing feelings of anger or breach of the therapeutic relationship.

So many questions remain and need to be addressed, such as how mental health committal can be made more productive and more acceptable to patients. Other questions include: how long should a patient be committed, and how can treatment be monitored through advocacy protections? Psychiatrists  Drs. Athanasios Douzenis and Ioannis Michopoulos, of the University of Athens, Greece, conclude that in some cases, involuntary treatment can save the lives of young patients with AN but in other cases it can break the therapeutic relationship and lead patients to abandon treatment altogether (Int J Law and Psychiatry. 2015;39:31). There is no scientific consensus on the correct course of action.  Ultimately, the authors note, “It is the clinician who has to decide for whom and when to approve involuntary treatment or not.”

(See also an excellent article, “Involuntary Treatment of Patients with Eating Disorders,” by Watson, Bowers, and Andersen in the March/April 2019 issue of EDR.)