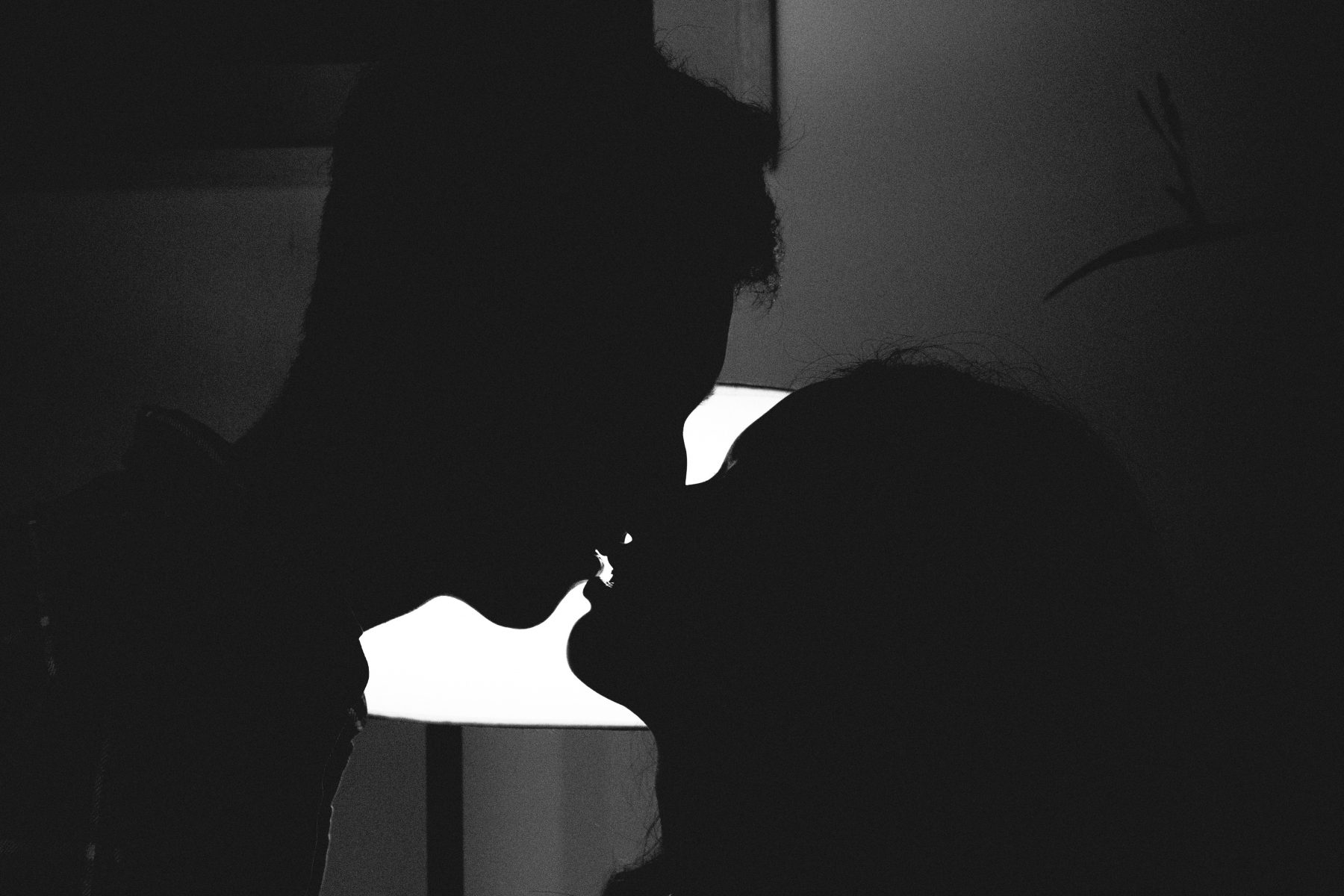 Fear of being alone and social isolation were connected to intimate violence.

Between early and late adolescence, emerging adults face important physical, psychological, and neural changes, as well as negative impacts on social function. Eating disorders can increase a perception of loneliness, defined as a feeling of rejection or isolation by others or the lack of a social partner to lean on and with whom to share activities.

Psychologist Janire Momeñe and researchers in Bilbao, Spain, recently examined the relationship between eating disorder symptoms, fear of loneliness, and intimate partner violence (IPV) among 683 participants (mean age: 21.14 years). According to the journal Partner Abuse (https://www.springerpub.com/partner-abuse.html) and the Association of Domestic Violence Intervention Providers (ADVIP) (https://domesticviolenceintervention.net/), 40% of women and 32% of men report excessive abuse from a partner; 41% of women and 43% of men report coercive abuse. And, according to national samples, 0.2% of men and 4.5% of women have been forced to have sexual intercourse by a partner; 4.1% to 8% of women and 0.5% to 2% of men report at least one instance of being stalked by a partner during their lifetime.

A study examining IVP and EDs

Dr. Momeñe and colleagues proposed that items on the EDI-2 would be linked to IPV, and that this relationship would be at least partly explained by social withdrawal and fear of loneliness.

The participants completed a number of questionnaires, including the Eating Disorders Inventory-2 (EDI-2). Fear of loneliness was assessed with the Fear of Loneliness scale from the Emotional Dependency Questionnaire (EDQ). Social avoidance was registered with the Coping Strategies Inventory (Cog Ther Res. 1989. 13:343). Received violence was measured with the Violence Received, Exercised and Perceived in Youth and Adolescent Dating Relationships scale. This questionnaire includes 28 items, including five violence subscales and three aspects of violence–received, exerted, and perceived.

A relationship between EDs and IPV

Fear of loneliness and social withdrawal significantly correlated with all test variables. The study’s results underscored the relationships between eating disorders and IPV, and suggest that we should be examining loneliness and social withdrawal as potentially important causative factors in IPV. The authors noted that childhood abuse is also highly related to both EDs and future IPV, offering one more explanation for the connection.