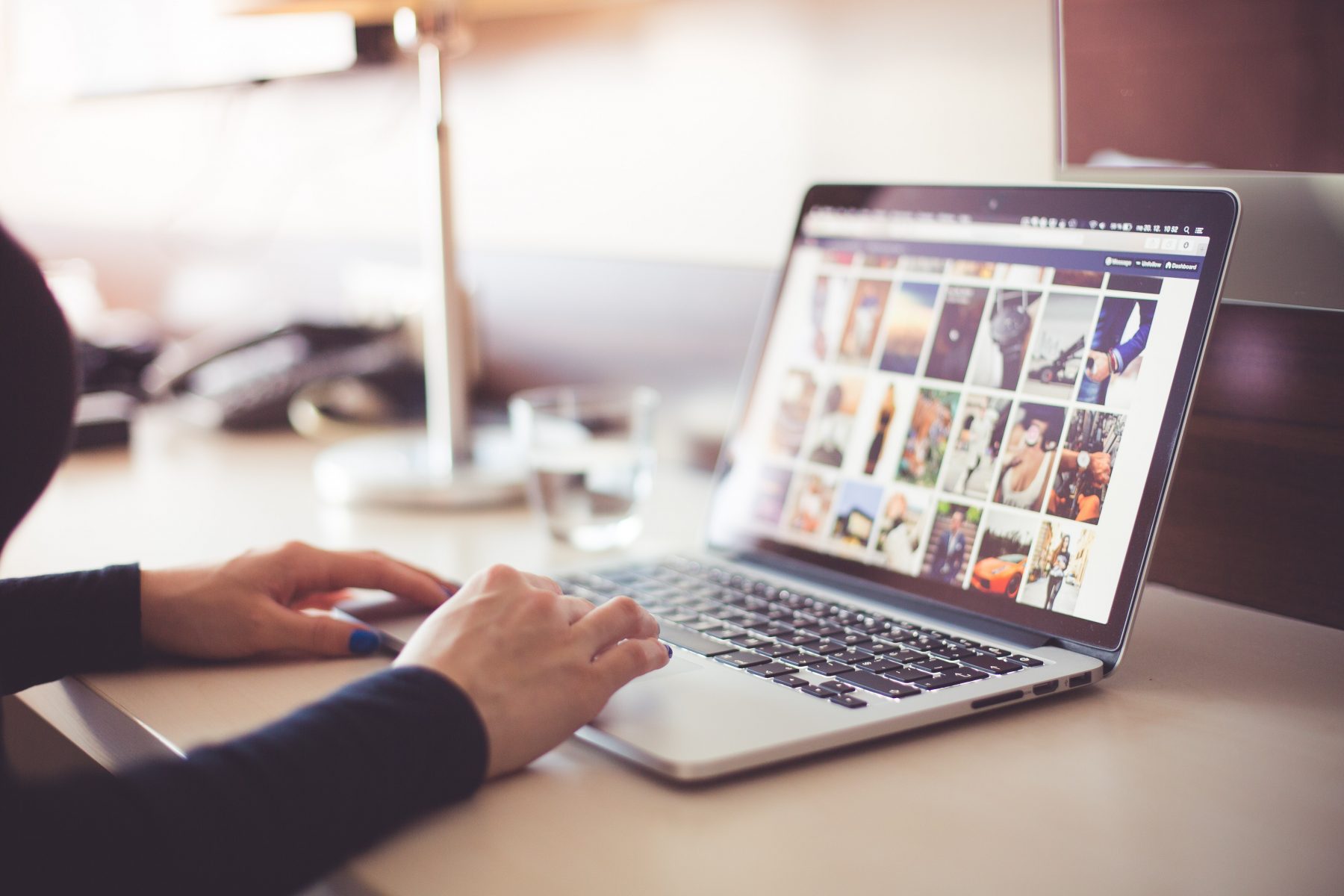 Each day the Internet brings us the best and the worst of worlds. One of the worst includes false or misleading health information.  Internet users have increasingly used social media to seek and share health information. In fact, one-third of US consumers now use social media websites such as Facebook and Twitter to seek medical information and to track and share symptoms. They are also using the sites to vent about doctors, drugs, treatments, medical devices, and health plans. Twitter alone features an average of 1.6 billion searches on all topics per day.

The largest change has been in reliance upon social media for health and other information. In 2012 and 2013, 27% of adults relied upon social media sites, compared to 51% in 2017.  In contrast, the percentage of Americans relying upon information from print news has dropped from 38% to 22%.

A survey of 1040 US consumers made by consulting firm PricewaterhouseCoopers includes data from a separate survey of healthcare and pharmaceutical executives on how social media is used in their business strategies (Computerworld. 2012. Apr 17).  That survey and others showed that younger adults rely on social networks for healthcare information far more than do older Americans. The survey also found that more than 80% of young adults between the ages of 18 and 24 said they are likely to share health information through social media channels- and nearly 90% said they would trust information found there. By comparison, less than half (45%) of adults between the ages of 45 and 64 said they would be likely to share health information via social media.

Drs. Victor Suarez-Lledo and Javier Alvarez-Galvez, from the Department of Biomedicine, Biotechnology and Public Health at the University of Cadiz, Spain, recently set out to identify Internet sources of health misinformation, including misinformation about eating disorders (J Med Internet Res. 2021 Jan; 23 (1) e17187). The authors defined “health misinformation” as a health-related claim based on anecdotal, false, or misleading evidence due to the lack of existing scientific knowledge. In addition, they pointed out that some health information is delivered through social bots (self-propagating malware that infects its host), which are designed to promote products and increase company profits rather than increase knowledge about health.

Beginning with 5018 articles from PubMed, MEDLINE, Scopus, and Web of Science published before March 2019, and focusing on the study of health misinformation in social media, the authors identified a final group of 226 eligible articles. The most common data source was Twitter (43%), followed by YouTube (37%), and Facebook (9%). Six principal areas emerged: vaccines (22%), noncommunicable diseases (19%), pandemics (10%), eating disorders (9%), and medical treatments (7%). Twitter was the most commonly used source for studies of vaccines compared with eating disorders.

Studies focusing on diet and eating disorders represented 9% of the studies included. This set of studies identified pro-eating disorder groups and discussions within social media. Anorexia nervosa and bulimia nervosa were the most studied eating disorders; web-based discourses promoting fitness or recovery after an eating disorder were often compared with those sent out by pro-eating disorder groups. The researchers found that only 3% of the studies evaluated the quality of the content. Most especially focused on informative evaluations of videos; that is, the content was classified as “informative” when it described the health consequences of anorexia or pro-ana if, on the contrary, anorexia was presented as a boon to fashion or a source of beauty.  Pro-eating disorder pages tended to identify themselves with body-associated pictures due to the importance they gave to motivational aspects of the pro-eating disorder communities. These claims contained information about weight loss practices, promoting a certain body type or characteristic of a body part, eating disorders, binge eating, and purging. The pro-eating disorder discussion also contained much social support in the form of tips and tricks such as, “Crunch on some ice if you are feeling a hunger craving.” The post advised visitors that this would help them feel they were eating something substantial.  Another discussion asked visitors how they felt about using laxatives for weight control (Eat Weight Disord. 2013. 18:413).

The author noted the importance of paying attention to the “community” regularly visiting a site.  Although such communities of users can provide positive effect by giving social support, such as promoting social support and recovery, other groups promote pro-eating disorder identities. The authors describe such communities as closed “echo chambers,” where members of the community are selectively exposed to content and thus only hear the arguments for behaviors and arguments they want to hear. In such cases, the echo chamber effect might explain why “information campaigns” are limited and often encourage polarization of opinions. Such sites may even reinforce existing divides in pro-eating disorder opinions, according to Dr. Suarez-Lledo.

With beauty as a final goal, misinformation about eating disorders was found to promote changes in the eating habits of social media users  (J Med Internet Res. 2013. Feb 13;15(2):e301). The authors also found that social media made it easier to develop pro-eating disorder online communities, and this type of content promoted unhealthy practices while normalizing eating disorders.

(Note: Twitter is attempting to fight misinformation and highlighting credible sources of health information—in this case, by focusing on information from the COVID-19 pandemic. Twitter will include a blue verification label indicating that an individual, business, or organization is authentic, trusted, and a source of truth. The company reports that it is working with global public health organizations to identify experts and to get these experts verified as soon as possible.)