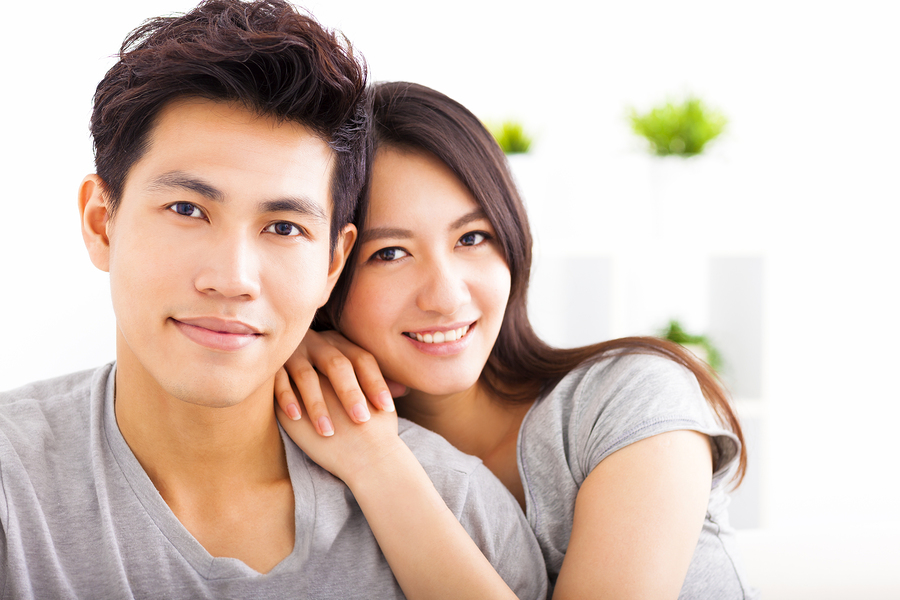 Families living with a patient with anorexia nervosa (AN) may become involved in the patient’s obsessional thoughts and behaviors about weight, body shape and food, and must deal with these symptoms and burdens over a long period. A recent study of Japanese caregivers showed that greater use of emotion-oriented coping, less affective support, and longer daily contact with family members with AN were all linked to higher caregiving burden.

These were some of the findings by Dr. Chisato Ohara of the Tokyo Women’s Medical University and her co-workers, who conducted the first evaluation of caregiving burden in families of patients with eating disorders in Japan (BiosychoSoc Med. 2016; 10:21). Dr. Ohara and colleagues studied caregivers of 103 AN outpatients being treated at the Tokyo Women’s Medical University between August 2012 and March 2014.

The principal caregiver was defined as the family member providing the greatest amount of care for the patient, as recognized by both patient and caregiver. Caregivers provided demographic information, and his or her relationship with the patient, working situation, education, marital status, whether the patient fundamentally refused the caregiver’s support, and length of contact each day with the patient (options were: less than 3 hours, from 3 to 6 hours, or more than 6 hours per day). The researchers also obtained demographic information from each patient, including lowest weight at current height, AN subtype, history of hospitalization, and body mass index.

Caregivers were also evaluated with several questionnaires, including the Coping Inventory for Stressful Situations (Japanese version), the Mental Health Questionnaire, the General Health Questionnaire (GHQ-28), and a caregiving burden questionnaire, the Zarit Burden Interview (J-ZBI-8). Seventy-nine caregivers responded. All the AN patients were females; the mean age was 27 years; the mean age at onset of AN was 17 years; and the mean duration of disease was 9 years. Fifty-seven percent of the patients had been ill more than 6 years, and 39% had been ill longer than 10 years.

Duration of daily care had a negative impact

Daily time spent with the patient had a large impact upon the burden of caregiving. Nearly 18% of caregivers reported spending less than 3 hours daily with the patient; 47% spent between 3 and 6 hour with the patient each day, and nearly 37% spent more than 6 hours a day caring for the patient. Eight percent reported that the ED patient rejected their support.

Along with the burden of care came poorer mental health for the caregivers. Factors that predicted a higher caregiving burden were severity of ED symptoms from the family’s perspective, and use of emotion-oriented stress-coping strategies. The patient’s mother was usually the caregiver. The authors found that 61% of respondents exceeded the cutoff point for GHQ-28 scores, indicating a high rate of mental health problems among those same caregivers.