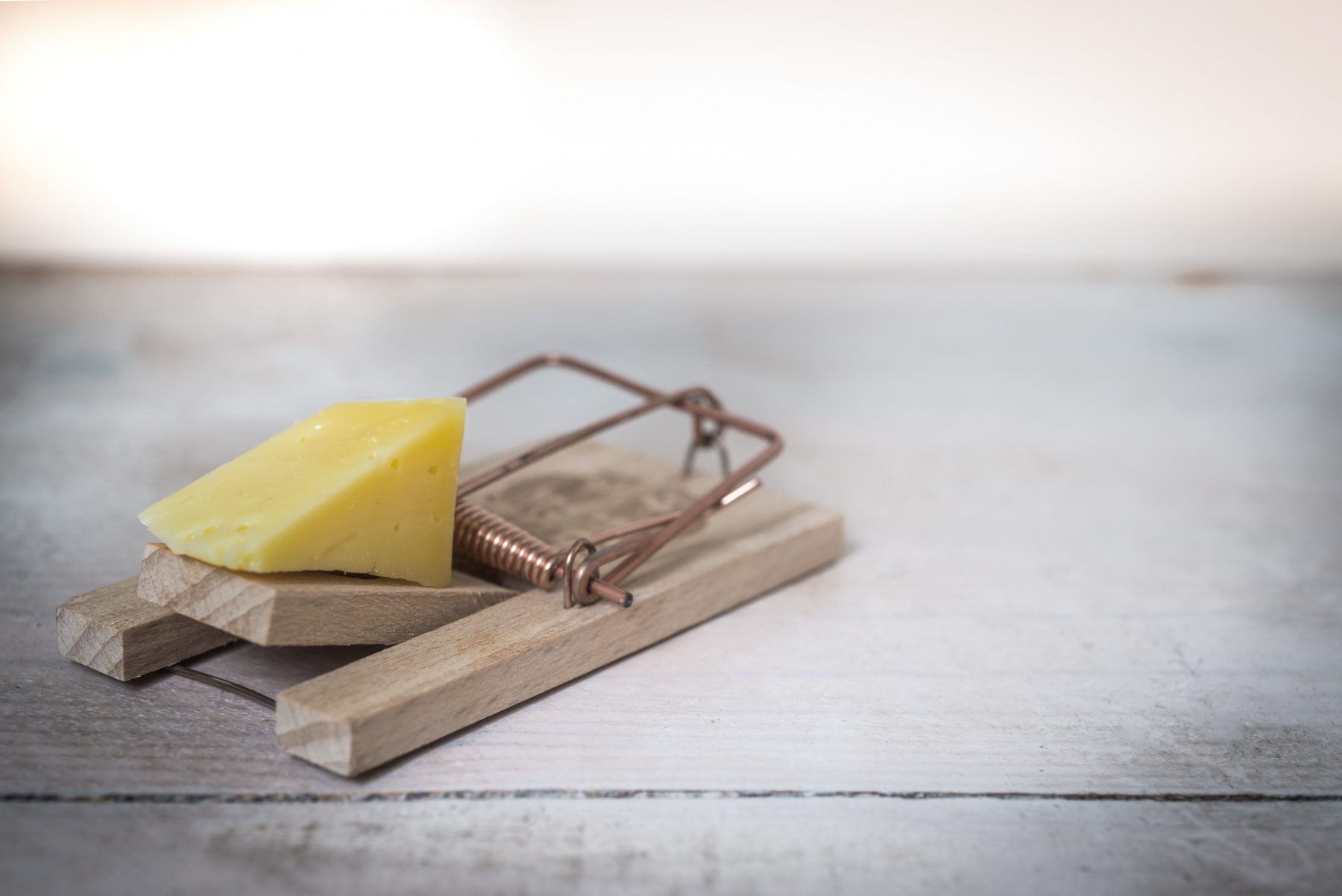 A large study in France shows a pathway for risk among the general population.

Impulsivity is a personality trait defined as a predisposition toward rapid unplanned reactions to internal or external stimuli without regard to the negative consequences of these reactions. There is thought to be a link between impulsivity and ED (both research and clinical experience bear this out). Despite this, few studies have examined the relationship between impulsivity, dietary intake, and eating disorders among a general population.

In a large study of members of the general public in France, researchers explored the ways in which impulsivity is associated with dietary intake, snacking, and the risk of eating disorders (Am J Clin Nutr. 2019; 109:117). The study was conducted as part of the NutriNet-Santé Study, a large ongoing Internet-based prospective cohort study launched in France in May 2009, which included 51,368 adult participants. Impulsivity was measured using the Barratt Impulsivity Scale, or BIS, and ED risk was assessed using the EXPALI algorithm described earlier (“Improving Detection of Eating Disorders with a New Algorithm,” elsewhere in this issue).

The researchers reported that impulsivity was associated with lower diet quality, higher alcohol intake, and with risk of developing an eating disorder.