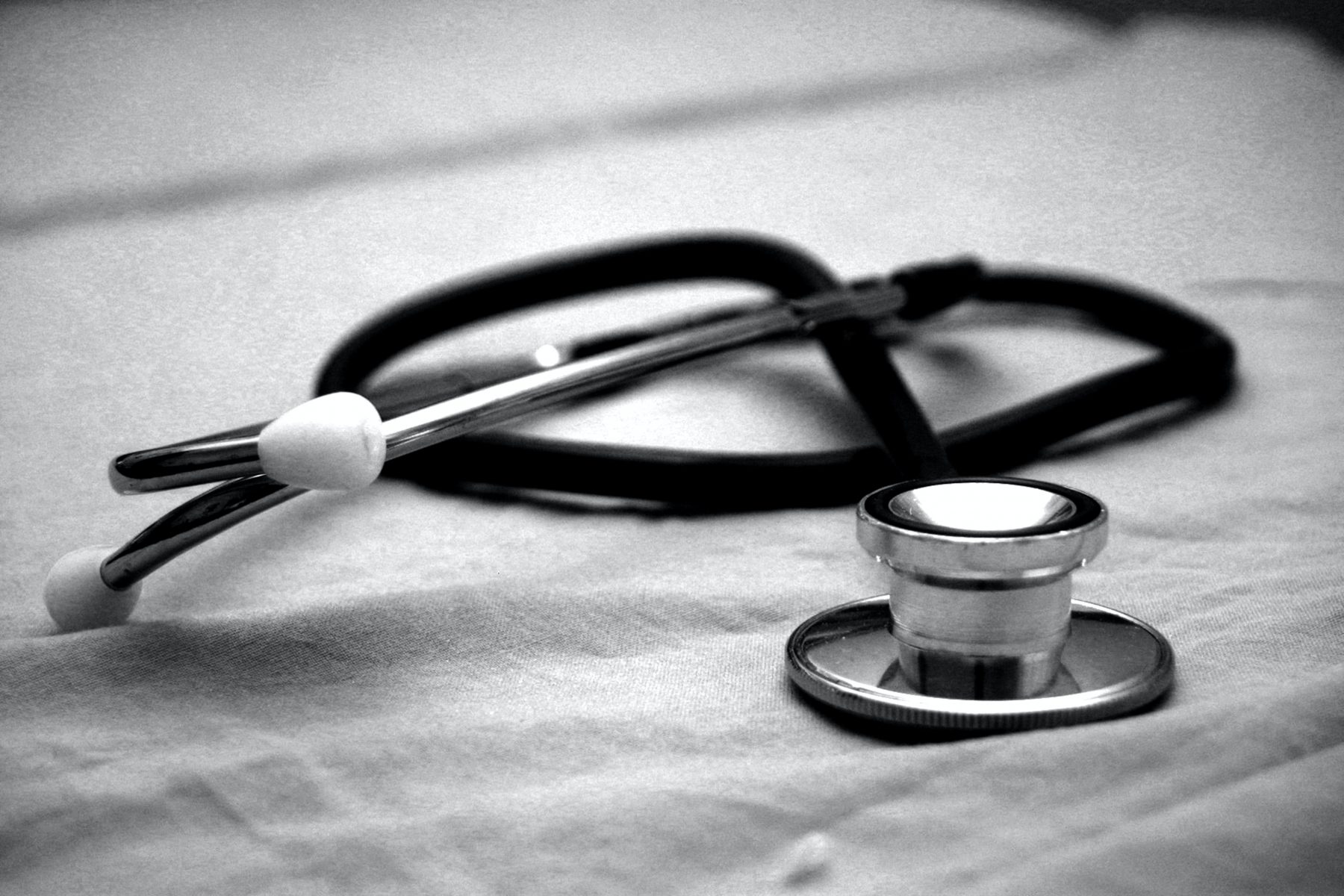 The potential seriousness of eating disorders such as bulimia nervosa and anorexia nervosa makes early detection and treatment essential, but case finding still seems poor. Fewer than 10% of cases of BN and binge-eating disorder (BED) are detected by general physicians. For example, a lack of understanding of BED as a distinct eating disorder may lead to low rates of screening and diagnosis of the most-frequent eating disorder, according to researchers in France. In addition, the authors stress that patients with eating disorders often present with emotional difficulties and often denial, which may keep them from seeking treatment.

Dr. Marie-Pierre Tavolacci and fellow psychiatrists at Rouen University Hospital recently evaluated the performance of a clinical algorithm, Expali, ™  used among patients referred for treatment of eating disorders, to the adult nutrition department at Rouen University Hospital during November and December 2015. This simple tool is an algorithm combining body mass index (BMI) and individual answers to the SCOFF test (BMC Psychiatry. 2019; 19:366). The authors argue that it could be very helpful for supporting a diagnosis of an eating disorder during screening in a primary care setting.

The algorithm was developed from 104 response patterns based on BMI grouping and answers to 5 SCOFF questions. Patients in the study were classified into four categories based on BMI (underweight, normal, overweight, and obese). A positive result on the SCOFF (Sick, Control, One stone [losing 1 stone, or 14 lb, in the last 3 months], Fat, Food) requires two positive answers to such questions as, “Do you worry that you have lost control over how much you eat”? The authors piloted the measure in 206 people with EDs.