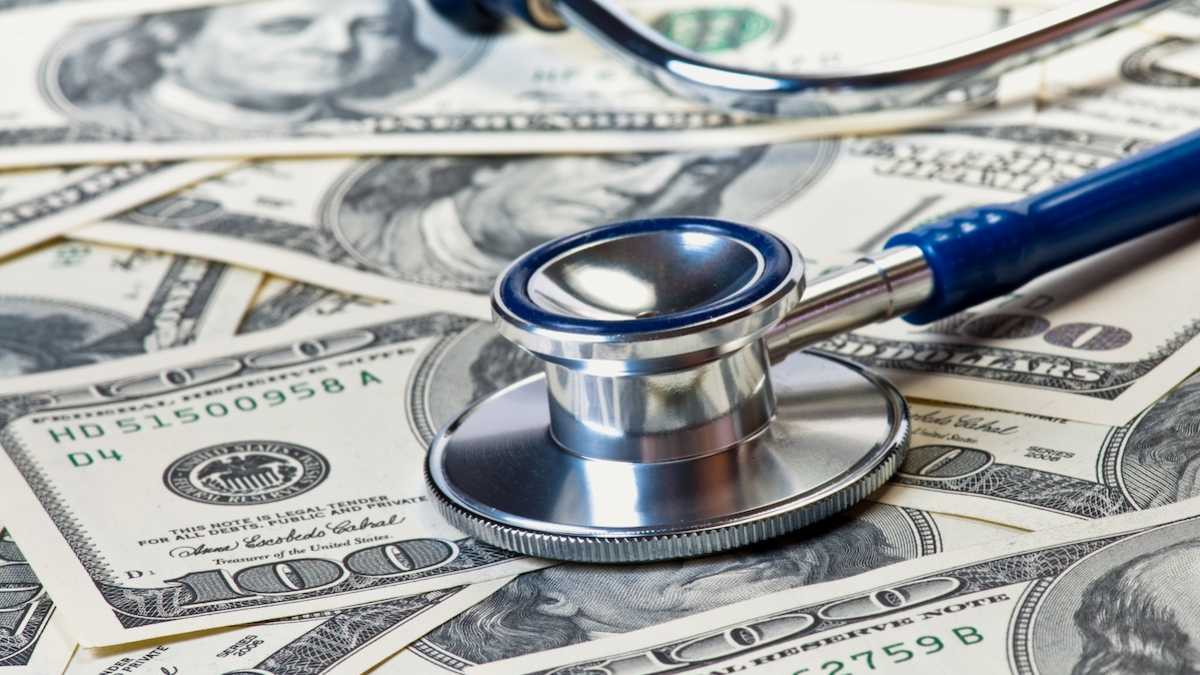 Delayed diagnosis led to upward-spiraling costs in a Swedish study.

Binge eating disorder (BED), the most common eating disorder, was recognized as a formal diagnosis in the DSM-5. The lifetime prevalence of BED is 3.5% among women and 2.0% among men. BED is associated with obesity, type 2 diabetes, and suicide.

A new controlled study has evaluated health care use and costs among individuals with BED compared to controls. The authors hypothesized that persons with BED would have significantly higher health care costs in the years before the disorder is detected. According to the authors, the increased use and costs involved in treatment for patients with BED can be traced to often-missed clues to the diagnosis, leading to lengthy delays in treatment.

Dr.  Hunna J. Watson of the University of North Carolina, Chapel Hill, and her colleagues studied a large population–based sample of patients drawn from Swedish national registry information. Their study used a case-control design and a nationwide registry of all individuals diagnosed with BED at eating disorder clinics in Sweden between 2005 and 2009. The study group included 319 BED patients (average age: 22 years) matched with 10 controls for each patient (n=3190), matched by gender, age, and location of birth (J Psychosomat Res. 2018; 108:47). All study participants were born between 1979 and 1993. Inpatient admissions and hospital-based outpatient visits came from the Swedish National Patient Register, and use and spending for prescription medications were obtained from the Swedish Prescribed Drug Register, which has more than 99% of data for all medications prescribed and dispensed in Sweden since July 1, 2005. A particular strength of this study was that the authors had the capacity to look back 8 years at costs prior to the BED diagnosis.

Increased costs were the norm

The results showed that inpatient costs, outpatient costs, and medication costs for individuals with BED were higher than for individuals without a BED diagnosis. For several years prior to their diagnosis, this increase was higher for BED participants as well. Of particular importance, while psychiatric treatment costs were elevated in the years following a BED diagnosis, medical treatment costs actually diminished in the years after the diagnosis. This suggests not only that BED is associated with medical complications, but also that identifying and treating BED may help to ameliorate medical costs, presumably by improving medical comorbidities

One limitation of this study is that it used a third-party payer perspective. That is, costs were calculated from the perspective of a national health service of an insurance company. As such, costs incurred by the individual (travel costs for treatment, costs of food related to binge eating, etc.) were not included. On the one hand, this means that there may have been further elevated costs in the time leading up to diagnosis, and, potentially, with successful treatment, further diminishment in subsequent treatment costs. Therefore, the results may understate the potential benefits of diagnosing and treating BED. On the other hand, the use of a third-party payer perspective may also be a strength of the study. The reason for this is that the critical decisions related to coverage of treatment for BED are made by third party payers. Thus, in a practical way, the third party payer perspective is a particularly important, and, one hopes, a particularly impactful one.

Improving detection of BED earlier and treating symptoms as they emerge may improve health outcomes and reduce the cost of care as well, according to the authors.