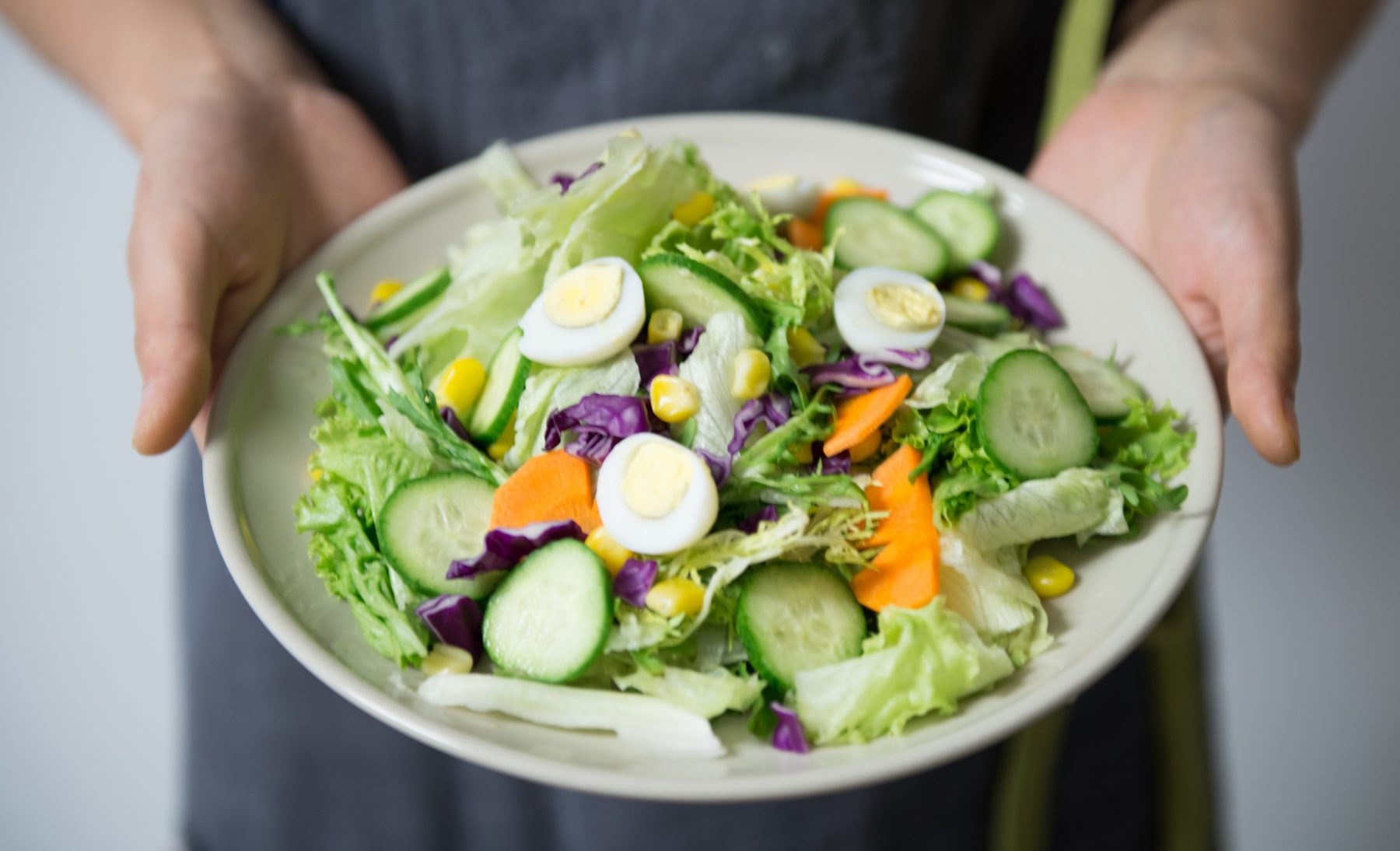 Few data are available, but one study showed definite links between the two.

Food insecurity is lack of consistent access to enough nutritious food for each person in a household to live an active, healthy life. Currently this problem affects more than 1 in 10 households in the US, and in 2019 this equated to more than 37 million Americans and 11 million children (US Department of Agriculture Economic Research Service. [Available online at: https://www.ers.usda.gov/webdocs/publications/94849/err-270.pdf?v=963.1]

Between February 2001 and April 2003, 9282 adults across the US took part in the NCS-R.  Eating disorders were assessed in a subsample of participants randomly selected from persons who completed Part II of the NSC-R.  Twelve-month food insecurity was analzed in 5 areas modified from the short-form US Household Food Security Survey Module (AJPH. 1999. 89:1231). All participants answered the following question: “How many months in the past 12 months did you either cut the size of your meals or skip meals because there wasn’t enough money to buy food?”

The sample was nationally representative and diverse. Among the adults who responded, 46.6% were male and 53.4% were female; 74.3% were non-Hispanic Whites; 11.5% were non-Hispanic Blacks, 10.2% were Hispanic/Latin, and 4% fell into the “Other” category. Among the sample, 11.1% had experienced food insecurity; in addition, using DSM-IV criteria, 1.5% met the criteria for a bulimic-spectrum eating disorder, 8.7% met the criteria for a mood disorder, and 19% met criteria for an anxiety disorder.

The results showed that food insecurity increased the risk of BN by 3.8-fold. The risks of depression and anxiety disorders were also elevated, but to a lesser degree (about 2.5-fold and 1.7-fold, respectively). The authors’ report corroborates a growing body of evidence indicating a link between food insecurity and eating disorders (J Am Acad Child Adolesc Psychiatry. 2012. 51:1293).

Much research remains, but because food insecurity disproportionately involves racial and ethnic minorities, the authors suggest that any interventions must also include work to eliminate changes in other negative factors that can lead to food insecurity, including poor housing, education, unemployment, and criminal justice. The authors also point out that using DSM-IV criteria for BN, binge-eating disorder, and anorexia nervosa may have led to underestimates of food insecurity.