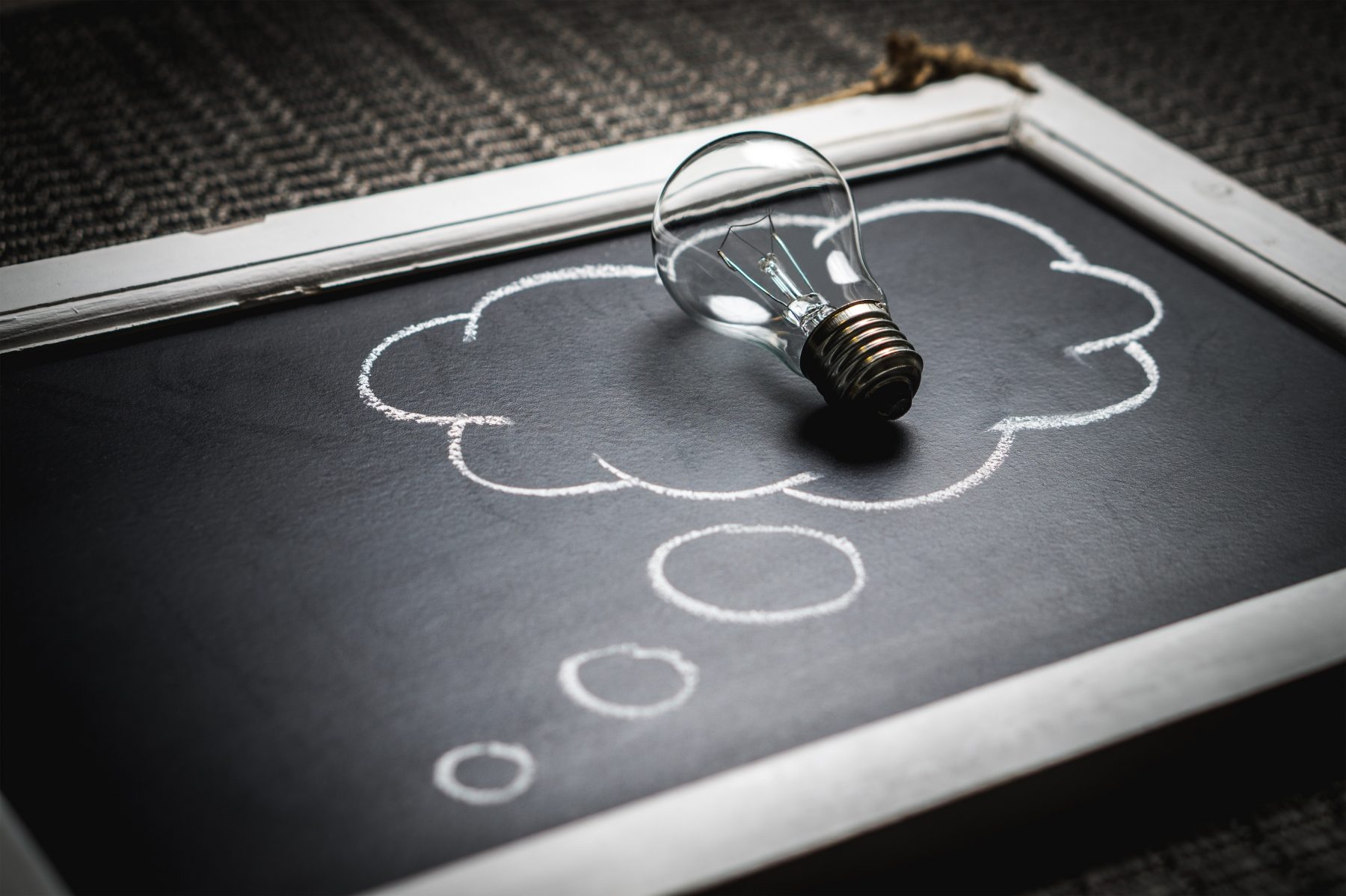 As the 11thedition of the International Classification of Diseases(ICD-11) is nearing pre-release this spring, Drs. Phillipa Hay and Stephen Touyz have commented on the lack of clear definitions for severe and enduring anorexia nervosa (AN). In an editorial in the Journal of Eating Disorders(2018; 6:41), the two well-known eating disorders experts lament the lack of consensus or clear-cut definitions for recovery or definitions of severe AN. (ICD-11will be presented at the World Health Assembly in May, for adoption by member states, and will officially come into effect on January 1, 2022).

The authors point out three components of severe and enduring AN (Table 1): a decade or more years of a body mass index above the DSM-5severe range; marked morbidity from chronic starvation and longstanding illness; years of experiencing diagnostic level eating disorder symptoms with previous failed treatment attempts; and 3 to 10 years of illness; and treatment resistance. The criteria they propose are based on such factors as the clinically significant functional impact of the disorder ( for example, poor quality of life and unrelenting symptoms, the duration of disease of several years of AN, and exposure to at least two evidence-based treatments delivered by an appropriate clinician or treatment facility, with a diagnostic assessment and formulation that incorporates an assessment of the person’s eating disorder health literacy with an assessment of the patient’s stage of change.

Both authors point out some of the problems with the term, “treatment resistant,” which they are reluctant to use in the eating disorders field because it is viewed as pejorative and places blame on the physician and patient. Treatment resistance is also not well understood, according to the authors, and there is no real consensus on the definition—for example, how many attempts have been made at re-feeding or how many treatment sessions are felt to be enough before they are discarded?

Table 1. Proposed criteria for severe and enduring AN