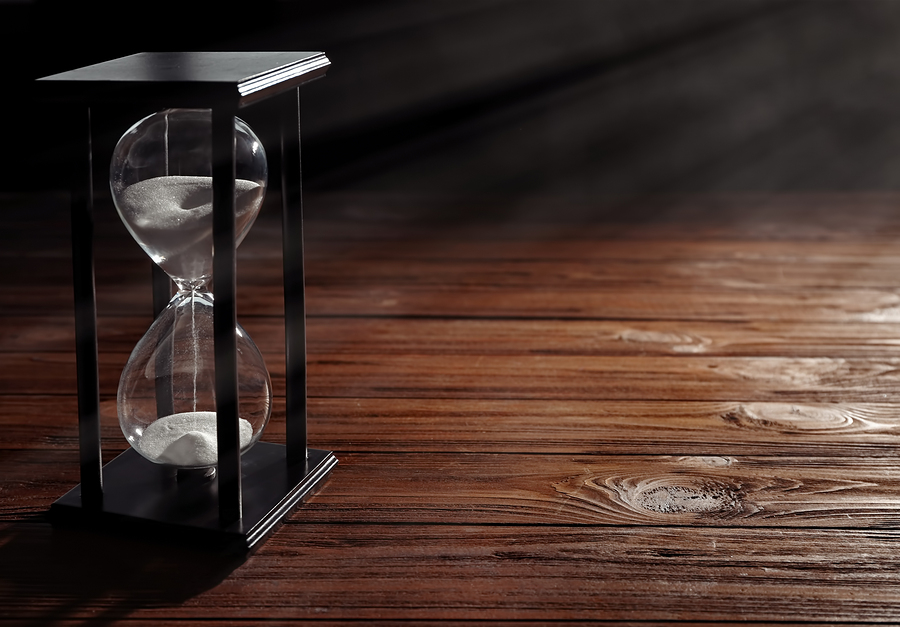 Dieting and fear of gaining weight are common all across the lifespan for women, while a much smaller but still sizable number of men also have the same fears. These were a few findings from a recent study conducted in the Netherlands (Int J Public Health. 2017; published online February 20 before print). Dr. Margarita C. T. Slof-Op ‘t Landt and colleagues in Leiden and Amsterdam wanted to explore factors that might lead to the fear of weight gain throughout life, including gender, exercise habits, education, and lifestyle. This study is noteworthy in that it describes dieting and fear of weight gain in both men and women from adolescence to older age.

The researchers evaluated data from the Young or Adult Netherlands Twin Register, two national registers that compile information on health, lifestyle, personality and/or behavioral problems in twins and their family members. Each survey covers a 2- to 3-year period. In the youth-oriented register, twins and infants from multiple births (such as triplets) are registered at birth by their parents, and surveys are then repeated at fixed ages. At 14, 16, and 18 years of age, twins, triplets, and additional siblings complete self-report surveys with their parents’ consent. For those who completed several surveys, the most recent assessment was used. The adult cohort is made up of adult twins and multiple-birth adults born between 1909 and 1996, as well as their parents, non-twin siblings, spouses, and offspring. The authors invited 47,122 subjects to participate in their study, and data were available for 31,636 participants.

Women had the greatest weight-related concerns

Across all ages, the distribution of fear of weight gain was significantly different between men and women. Most men (up to 74%) reported not being afraid of gaining weight or of becoming “fat”; in contrast, up to 46% of women had no such concerns. Most women who responded had been on a diet at some point in their lives. A fear of gaining weight or becoming fat peaked among women between 16 and 25 years of age, and these concerns continued throughout their lives. A particularly troubling finding was that many women in the 16- to 25-year age group were very or extremely afraid of weight gain despite the fact that only 12% to 14% were actually overweight.

Most respondents were female (60.2%) and twins (61.9%). More than a third of the participants lived in densely populated areas; men and women 25 to 35 years of age were most likely to live in urban settings. More than half of the study participants reported having a high education level. Underweight or normal weight was most common among 13- to 16-year-olds. Overweight was most common among men between 55 and 65 years of age and in women older than 65. The level of exercise (determined by metabolic equivalents, or METs) was highest in 13- to 16-year old females and 16- to 18-year old males, and the lowest METs scores were found in men and women over 65 years of age

The study did have a few limitations: twin samples may differ from non-twins in various ways, including the fact that 62% of birth weights are usually lower in twins than in single births, and these body mass index differences continue into adulthood (Twin Res. 2001. 4:464). Still, the results stress that weight and diet concerns continue across the lifespan.

A return to normal weights for most in a long-term study.

The authors described their 22-year longitudinal study of an original group of 225 patients with AN and BN. Two hundred and twenty-five were followed for 10 years and 177 were still in the study at the 22-year follow-up point. Over the course of this long study, most weight gain occurred in the first 2 years, and this lessened between years 2 and 5. Thereafter, the subjects’ weight remained relatively stable. Body mass index increased most rapidly during the early years of the study for those with lower weights at baseline (i.e., AN) and plateaued over time, settling in the normal range for most. At the 22-year follow-up point, 69% of participants were in the “normal weight range.” Seventeen percent were overweight or obese, and 14% were underweight.

These results will certainly be useful in helping to address and help reduce some of the fears about weight gain that people with anorexia and bulimia have. Clinically, it seems as though people with AN or BN have various fears related to weight; these include the fear of ending up overweight or obese, but also the fear of gaining any weight. These results will be helpful for addressing the former fear.