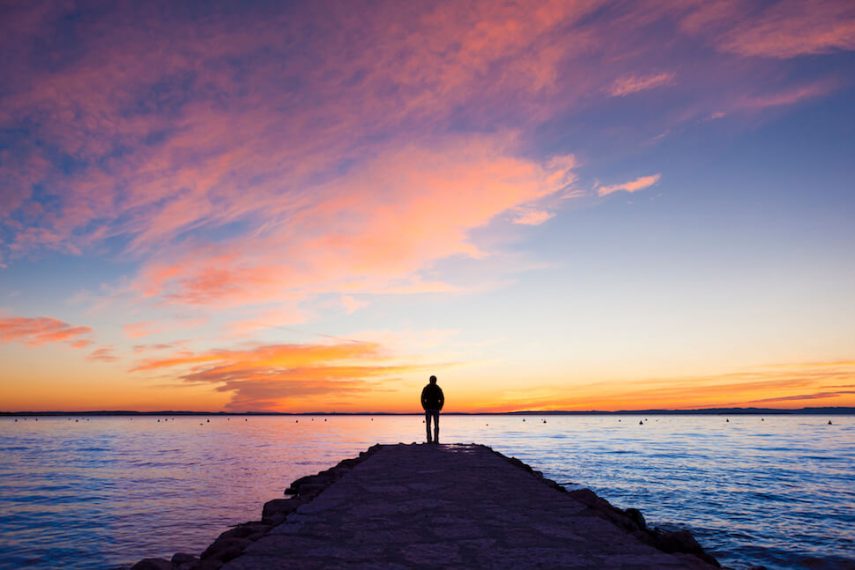 The combination can affect completion of outpatient treatment.

A 2015 study published in the journal Psychiatry Researchfound that more than 13% of female patients with bulimia also had a substance use disorder. About one-third of men and 7% of women diagnosed with the binge-eating/purging type of anorexia met the criteria for alcohol dependence.

Dr. Kirkpatrick and colleagues specifically wanted to study teens who used drugs, tobacco, or alcohol socially (off and on), without developing addictions or showing problematic behavior. One goal was identifying teens at greater risk of dropping out of treatment or those who might need a more specific form of treatment. The study group included about 200 teens who received outpatient treatment at Hotel Dieu Hospital at the Kingston Health Sciences Center, Montreal.

As previously described in the literature, teens who used substances were more likely to have bulimia nervosa or binge/purge type anorexia nervosa. They also reported that teenagers who used substances before entering treatment regularly used more self-harming behaviors, like cutting, and displayed more impulsivity.  However, the two groups showed similar severity of eating disorders. As noted earlier, dropout was higher in the substance use group.

These findings might help clinicians be more alert to the possibility that a teen with substance use is more likely to drop out of treatment early. More broadly, the results raise the issue of refining eating disorders treatment to improve their fit for people with co-occurring EDs and substance disorders.