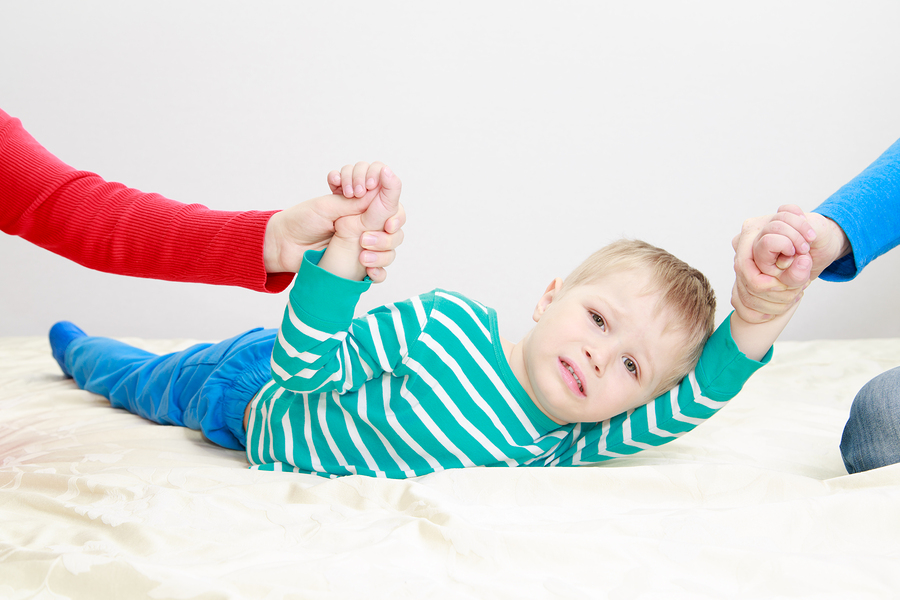 Anorexia nervosa was the exception.

The pathways from childhood adversity, such as the breakup of the family or imprisonment of a family member, and later development of an eating disorder are still being debated. Results from a recent study from Denmark show that adversity during childhood does not equally increase the risk of all eating disorders (Int J Eat Disord. 2017; 50:1404).

Janne Tidselbak Larsen and colleagues reported that the risk of developing anorexia nervosa (AN) after childhood adversities was lower when there was a history of parental criminality and any parental adversity, and fell by 54% when a child was placed in a foster home. In contrast, any adversity, including family disruption, and psychiatric illness in either or both parents, was significantly associated with increased risk of developing bulimia nervosa (BN). The greatest risk of development of BN was associated with parental psychiatric illness. As the number of adversities rose, so did the risk for BN. Severe parental criminality was significantly tied to decreased risk of BN.

A large-scale data base was used for a cohort study

The population-based cohort study included all females born in Denmark to Danish-born parents between January 1, 1989 and December 31, 2007, excluding all children who had died or left Denmark before the age of 6. The Central Person Register is a unique personal identification number assigned to all Danish citizens and is used in all Danish National registries. The authors’ final study population included 495,244 Danish women.

The authors selected nine different types of childhood adversities that a child had been exposed to at least once during his or her first 6 years of life. These categories were: parental somatic illness (severe and chronic illness), residential instability (moving between Danish towns or cities more than once), parental psychiatric illness, severe parental criminality, parental disability, familial death (losing at least one parent or a full or half sibling), parental substance abuse disorder, and placement in a foster home or institution with or without parental consent. While the researchers had originally planned to include child abuse, they found they had too little data to include it and at the same time comply with Danish legislation protecting personally identifiable information.

Broadly speaking, some types of adversity diminished risk for AN, while exposure to adversity increased risk for BN and EDNOS. The authors do note that one limitation is that the adverse experiences studied occurred before age 5.  This factor helps clarify interpretation of cause but does not tell us about the impact of adversity in later childhood.

The authors believe this is the largest study yet to explore an association between various types of childhood adversities and eating disorders.