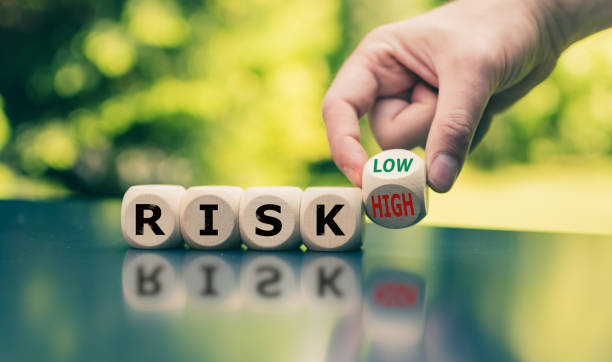 A study finds signs of risk in preadolescents.

Traditionally, anxiety and mood disorders are understood to be signs of risk for an eating disorder and can present in adolescents. However, telltale signs of risk of development of an eating disorder may also be present earlier, in preadolescent children, according to the results of a recent study. Welsh researchers recently underscored the association between disordered eating and anxiety and depression in a study of preadolescent children (Brain and Behavior. 2021. 11:e01904, published online before print).

The goal of Dr. Kai S. Thomas and colleagues at the School of Psychology, Cardiff University, Cardiff, Wales, was to examine the association of anxiety and depression among a demographically diverse sample of boys and girls. They hypothesized that preadolescent children who have higher levels of disordered eating behaviors will also have higher-than-normal levels of anxiety and depression. They also sought to examine the role gender may play in disordered eating symptoms in preadolescence.

Initially, they recruited 213 children 9 to 11 years of age (mean age: 10.3 years; 51% male) from 12 primary schools in south Wales. Then, disordered eating behaviors and attitudes were measured in the participating schools with the Children’s Eating Attitude Test (ChEAT), a self-report version of the adult Eating Attitudes Test (EAT-26). The ChEAT includes 26 questions designed to measure disordered eating behaviors and attitudes among children 8 to 13 years of age. The researchers also used the Revised Child Anxiety and Depression Scale (RCADS-25; 25-item version). Head teachers gave consent for the study to take place at their schools, and all questionnaires were administered in the individual schools in a separate classroom during the school day. At the end of each session, children had a chance to ask questions, and a written debriefing was sent home with each child.

The investigators found that there was a significant positive correlation between ChEAT scores and total RCADS scores. Consistent with the authors’ hypothesis, the relationship between anxiety and disordered eating was statistically significant. In contrast, depression scores were not significant.

There were some limitations to the study, including the reliance on self-reports as well as the use of a cross-sectional design, so the authors were not able to study the trajectories of disordered eating, depression, and anxiety from preadolescence to adolescence. Dr. Thomas and his colleagues suggest that longitudinal studies that start in preadolescence and continue to follow-up in adolescence would be valuable to better examine co-occurrence of symptoms.

Despite its limitations, the study did underscore the association between disordered eating and anxiety for both girls and boys and that this relationship may present sooner than we generally think of it.