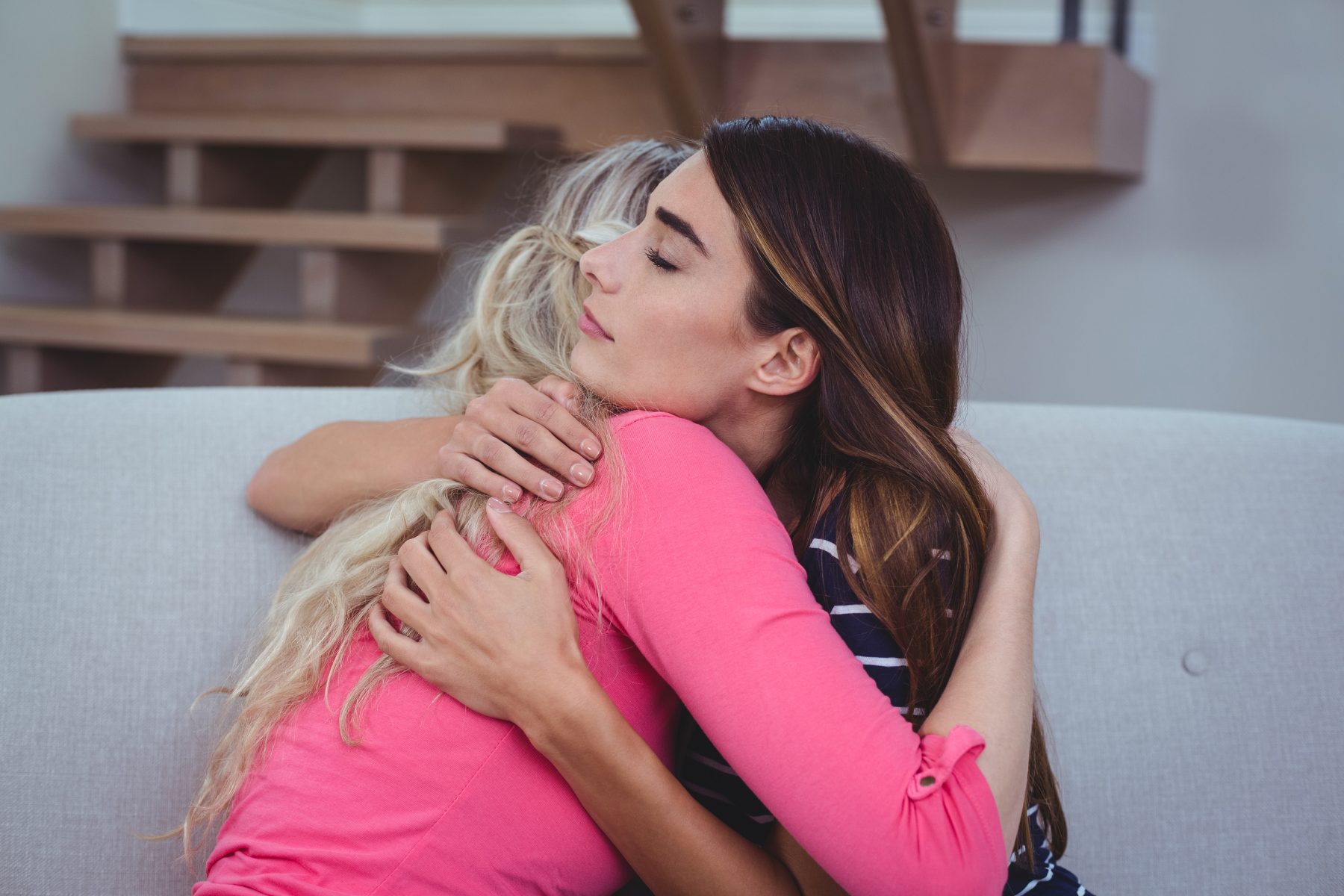 Q. One of my patients, a 17-year-old high school senior, has had anorexia nervosa (AN) for several years. She mentioned that her voice seems weaker than normal, and she is having some trouble swallowing. I have read that dysphagia is common among patients with bulimia nervosa (BN) but had not heard of this with AN.

A. The chronic malnourishment that follows the course of AN causes many metabolic and hormonal changes to major systems and internal organs. While most reports of impairment of the voice have been reported in patients with BN, a fairly recent report of 41 girls 12 to 19 years of age with AN with vocal irregularities provides some information on this problem (Int J Pediatr Otorhbinolaryngol 2016; 85:141). At Poznan University of Medical Sciences in Poland, the authors used a number of assessments, including clinical acoustic assessment and by the adolescent patients, along with videolaryngostroboscopy. They also used the GRABAS (Grade of Hoarseness, Roughness, Breathiness, Asthenia, and Strain) Scale, which uses a Likert-like scale of 0 to 3 to grade each of these 5 qualities.

The Voice Handicap Index (VHI) is administered by patients themselves and is a way to grade functional, physical, and emotional aspects of the voice (Am J Speech-Language Pathology. 1997 6:66). Each of the tests revealed a portion of the disorder: the GRABAS scale showed that most of the changes in the patients’ voices involved weakness (71%) and also “puffing” (41%). On the VHI, 68% of patients rated their changes on the emotional subscale. More than half had physical changes seen on videolaryngostroboscopy. The authors concluded that the course of AN could have led to the structural and functional changes in the girls’ voices, and that hormonal dysfunction as well as starvation might be the cause.

Dysphagia is seen in AN patients as well as those with BN. Oropharyngeal dysphagia (OPD), or difficulty swallowing food or a liquid bolus, increases the risk of life-threatening pneumonia. Clinicians at Denver Health Medical Center reported a very large retrospective case review study of 206 adults with severe AN admitted to their center over 5 years (Int J Eat Disord. 2016; 49:159). All patients had a speech-language pathology consultation, and 42 had symptoms of OPD. Compared with those who did not have OPD, patients with OPD had significantly lower BMIs (mean: 12 kg/m2), longer hospitalizations (21 days vs. 14 days for those without OPD), and were more medically ill, and also were more likely to have hyposphosphatemia (61% in the OPD group vs 30% in those who did not have dysphagia). Notably, this was a very ill group; whether these findings would hold at less severely BMIs is unclear.

And, what about treatment? In an earlier study at the Denver Center, 3 patients with severe AN who had symptoms of dysphagia were treated with swallowing therapy plus neuromuscular electrical stimulation (NMES) (Ann Oto Rhinol Laryngol. 2012; 121:449). After treatment, swallowing had improved.