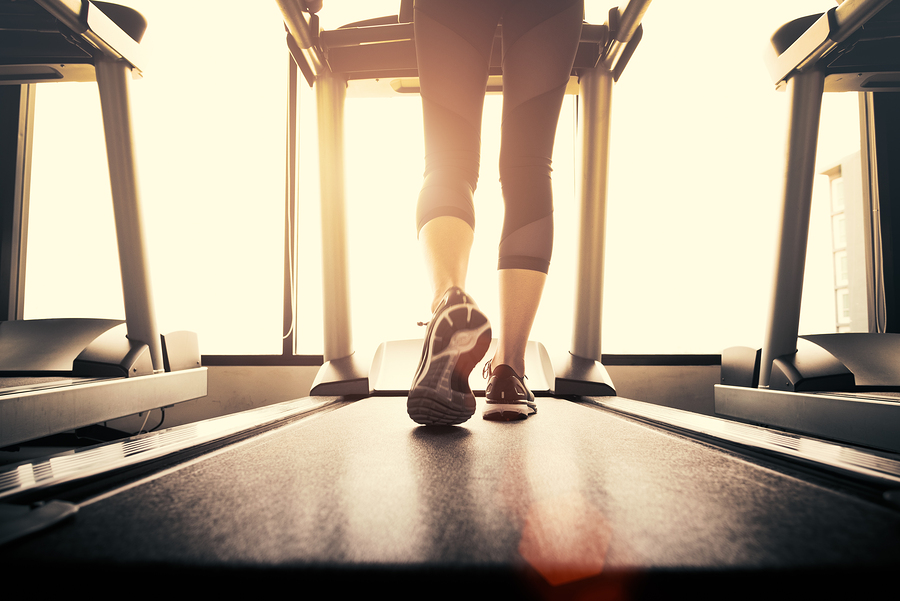 A study examines how those who use driven exercise to lose weight might fit into the ED spectrum.

The DSM-5 category of “Other Specified Feeding and Eating Disorders” includes disordered eating behaviors that are still being defined.  One of these, purging disorder (PD), is common and causes high levels of impairment and distress.

To investigate the use of driven exercise and weight control, the trio of researchers recruited 2,026 participants using Mechanical Turk, an online tool. The participants self-reported their current weight and height, which was used to calculate body mass index.  Participants also filled out a series of questionnaires, including a shortened version of the Eating Disorder Examination, the Godin Leisure Time Exercise Questionnaire, which records the frequency of physical activity across levels of intensity during a typical week, and the Patient Health Questionnaire-2, which assesses recent mood state. The participants were also categorized into several groups, those with regular compensatory driven exercise (297),  those who regularly used vomiting/laxatives (59), individuals with broadly defined AN (20), and those with no eating disordered behaviors (1, 658).

Higher levels of depression were identified among three groups

The authors’ study provides new information about driven exercise as a form of PD in the psychopathology of persons who regularly binge-purge and use other compensatory behaviors but do not binge-eat. In general, there was little or no evidence for the exercise group being less severely ill than the traditional PD or AN groups. This “makes it [driven exercise] an important behavioral feature of EDs to assess epidemiologically as well as in clinical studies with individual patients,” the authors remarked.