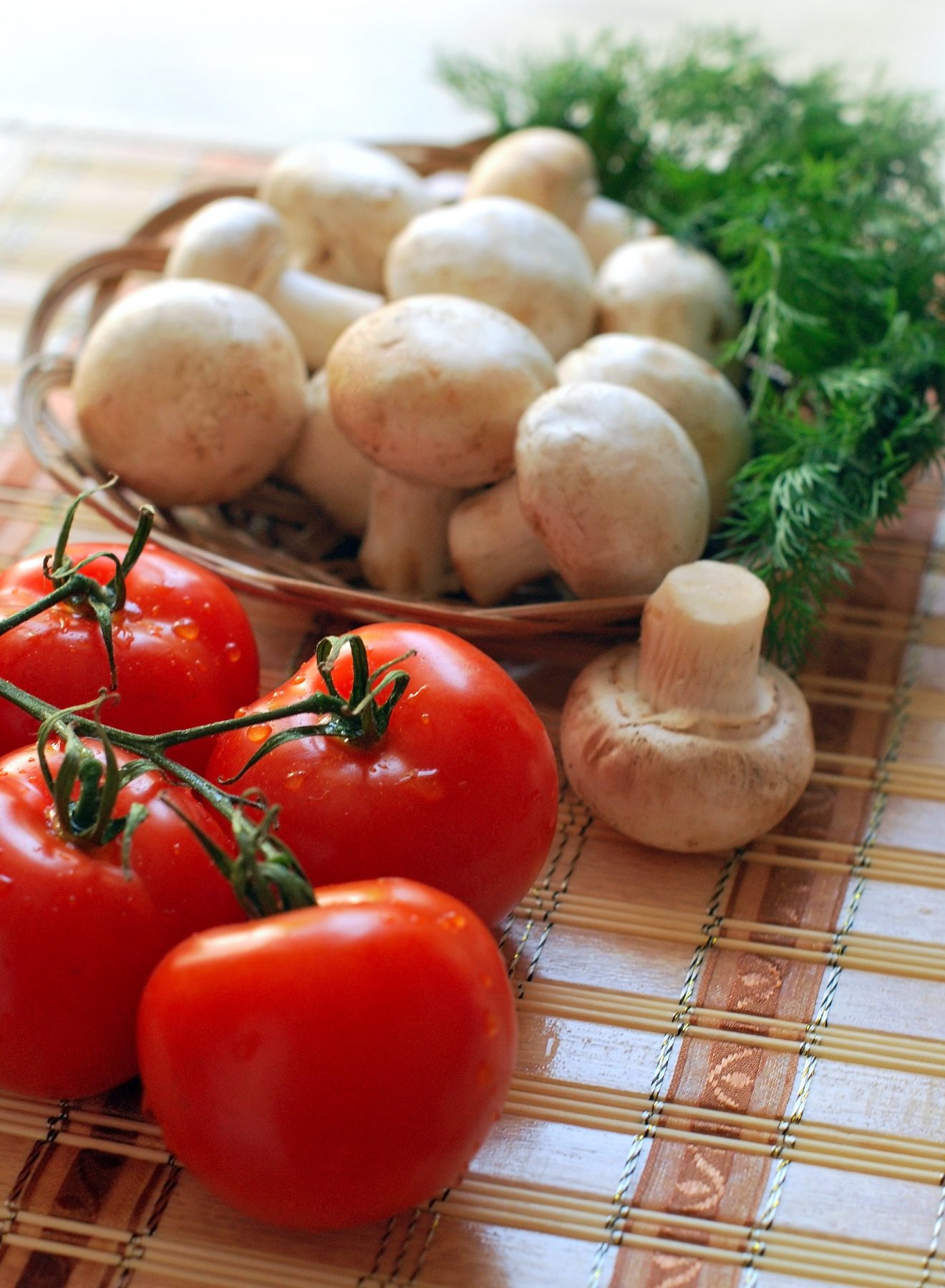 Few studies have explored this question.

Researchers at the University of Pennsylvania and the NIH used a systematic review to explore the possibility that changes in taste may have something to do with initiating and maintaining eating disorders (Biol Res Nurs. 2020; 22:82). The authors believe it is the first systematic study of its kind among patients with AN, BN, and BED, compared to healthy controls.

The search yielded 2820 studies, and 49 studies met the inclusion criteria. The studies included only female patients, and varied from 15 participants to 243. Ages ranged from 14.8 years to 42 years. These studies evaluated psychological and neuroimaging studies, and the tastes measured ranged from sweet, bitter, salty, and savoriness.  Thirty-three studies measured additional responses to other stimuli, such as fat and sour tastes.

One study used the Eating Hedonics Questionnaire (Int J Eat Dis. 1999; 26:165) to compare hedonics between patients with BED and those with BN. Those with diagnoses of BED reported greater enjoyment of the smell, taste, and texture of foods, while binge eating was similar among BED patients and those with BN. Another study compared participants with AN and BN using the Sensory Responsiveness Questionnaire, or SRQ, a self-report measure. Researchers using the SRQ found that patients with AN had higher sensory responsiveness scores than did patients with BN (Int J Eat Disord. 2016;49:59). Patients with AN also had significantly higher scores on the SRQ than did controls (indicating that those with AN had significantly greater cognitive distortion).

A few tendencies were reported

Another area explored among patients with AN was hunger versus satiation. Drinking chocolate milk while hungry compared to drinking it when fully satiated produced significantly greater activity in the right amygdala and the left temporal gyrus among AN patients than among healthy controls (J Psychiatr Res. 2011; 45:395). The authors reported that their study yielded mixed results due to the heterogeneity of samples and methods. Thus, they could draw no firm conclusions about whether eating disorders affect taste perception or how perception might affect eating disorders.

The authors did note several factors that could affect taste perception in individuals with eating disorders. For example, patients’ taste perceptions were unchanged after weight restoration, which called into question the proposal that body mass index plays a role in taste perception (Proc Nutr Soc. 2011;70:135). The authors also found that despite the fact that individuals with BN have a greater preference for sweetness than do control groups, this might actually be due to several factors such as variances in human biology or cognitive processing for perceived stimuli.  And, even though some studies revealed shared characteristics across eating disorders, such as strong aversion toward fat,  these characteristics may be the due to social stigma against fatty foods or to pathophysiology in ED populations.

The authors concluded that much more research is needed into the biological factors that might affect the sense of taste, such as genetics. They also pointed out the need for a “gold standard” method to measure taste perception among people with eating disorders.