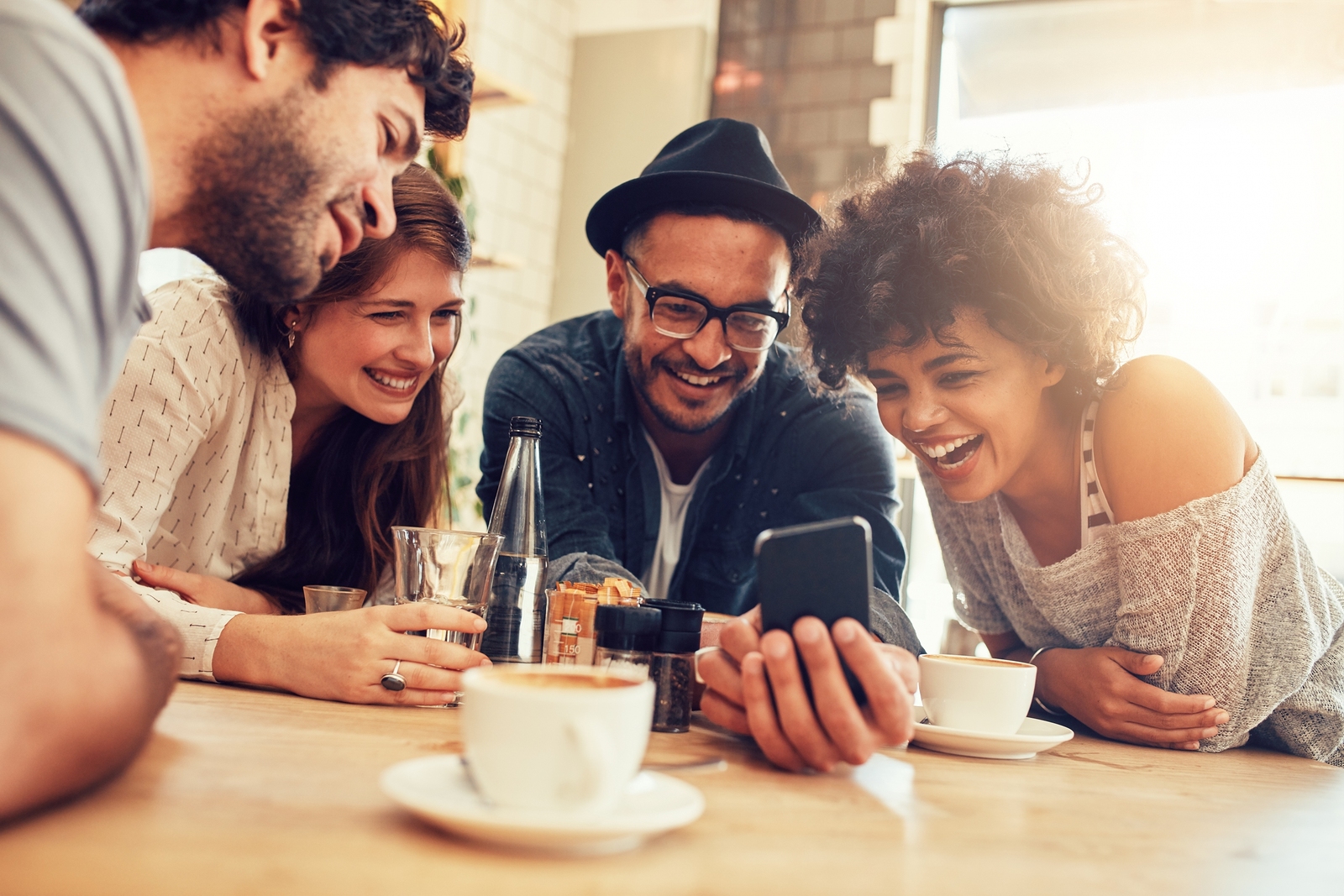 Few if any studies have addressed sociocultural factors, especially race and gender, which may be involved with food cravings. Ariana M. Chao, Carlos M. Grilo, and Rajita Sinha of the University of Pennsylvania and Yale University School of Medicine recently explored the effects of gender and race on food cravings among a diverse sample of people recruited from the community (Eat Behav. 2016; 21:41).

Food cravings are defined as “an intense and specific desire to eat a certain type of food that is hard to resist.” Such cravings often precede binge eating, mostly among females. A variety of studies have examined the relationship of gender differences to food cravings, with mixed results. Among the factors related to gender differences in food cravings and eating behaviors are physiological and physical changes related to menstruation (Appetite. 2011; 57:1) and differing degrees of knowledge about food and nutrition.

The study participants were recruited as part of a larger project examining the mechanisms underlying stress, self-control, and addiction. The final study group included 320 adults (mean age: 29 years; mean body mass index, or BMI, 27 kg/m2). Slightly more than half were white, 24% were black, and 13% classified their race/ethnicity as “other.”

The authors measured food cravings with the Food Craving Inventory, or FCI (Obesity Res. 2002. 10:107), a 28-item self-report questionnaire that assesses general and specific types of food cravings by having subjects rate how often they craved an individual food over the past month. The questionnaire uses a Likert-type 5-point scale (1= never, 5=always/almost every day). They also collected data on age, gender, race, and education level. Binge-eating behaviors and eating disorder psychopathology were assessed with the Eating Disorder Examination-Questionnaire with instructions (EDE-Q-1).

More than half had binge-eaten at least once a month

Cravings were associated with ED psychopathology and to binge eating, and this was more marked in women. Food cravings did not differ by race.

The most frequently craved foods were fast-food fats and sweets, followed by complex carbohydrates and starches, and high-fat foods. More than a fourth (27%) of study participants had binge-eaten at least once over the past 28 days. Those who endorsed binge eating had done so 4 times during the past 28 days.

The authors note that these results emphasize the importance of cravings for understanding eating psychopathology, especially binge eating.