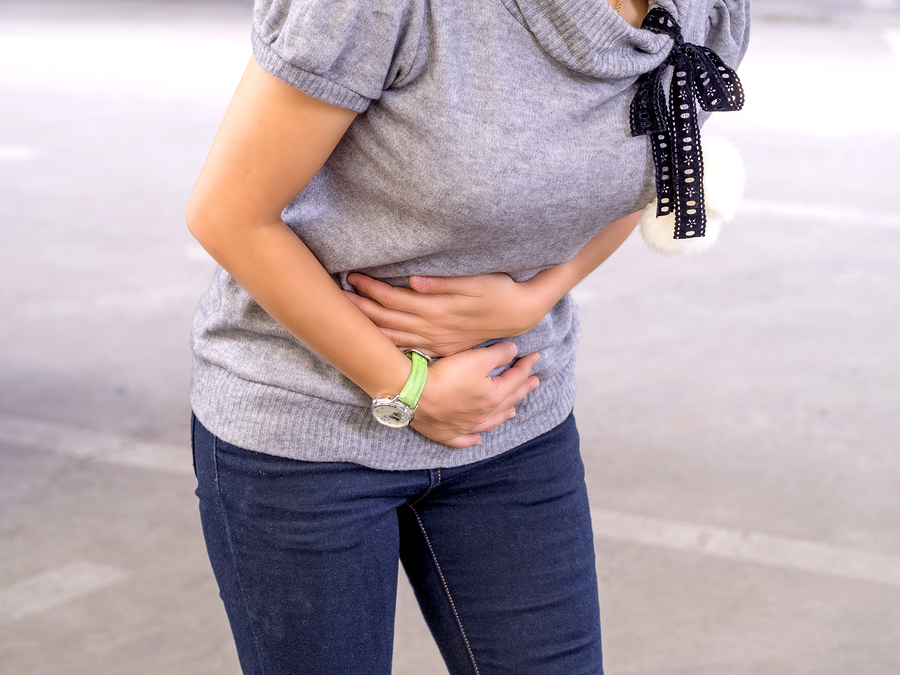 Perceptions of pain and body image dissatisfaction were correlated in patients with AN and BN.

The many consequences of body image are clear to those who work in the field of eating disorders. However, disturbances of body image can also be associated with disturbed perceptions of pain, according to the results of a recent sturdy from the Czech Republic (J Pain Res. 2017; 10:1677).

Dr. Anna Yamamotova and psychologists at Charles University, Prague, examined the associations between perception of body image, body dissatisfaction, and pain perception in a group of 61 women inpatients with eating disorders (31 with AN and 30 with BN) and 30 age-matched healthy control women. All the inpatients were tested during their first week in the hospital. Forty of the patients were taking psychiatric medications at the time of the study; most commonly selective serotonin reuptake inhibitors.

Heat sensitivity was measured using a heat analgesia meter applied to the finger; participants withdrew the finger as soon as they began to feel pain. To avoid any injury, a timer was set for 10 seconds. The pain threshold was measured on the dorsal aspect of the right index, middle, and ring fingers.

All subjects then filled out a series of questionnaires. The Body Attitude Test (BAT) measures body image disturbances among women with eating disorders using 3 subscales: negative appreciation of one’s body, lack of familiarity with one’s body, and general body dissatisfaction. Body image perception and dissatisfaction with one’s own body were measured with Anamorphic Micro Software; Anamorphic Micro is a computerized image assessment program that allows the examiner to distort body image by up to 100%. Using the program, the examiner is able to widen or to narrow the photograph of the patient’s body.

A photograph taken of each patient standing in front of a plain white wall was enlarged or narrowed using the computer software. Patients were first asked to adjust each photograph so that it matched what they judged to be their real appearance. Then the patient was asked to adjust the modified image to correspond to how she would like to look.

As the authors had originally hypothesized, patients with AN and BN had similarly higher pain thresholds than did the controls. Not surprisingly, results from the BAT showed that patients with AN and BN were more dissatisfied with their bodies than were the control women. Both patient groups overestimated their body size (123% in BN patients and 130% in AN patients). Body perception did not correlate with pain sensitivity among those with AN or BN.

These results demonstrate some of the complex relationships that exist between ED cognitive variables and physical health.