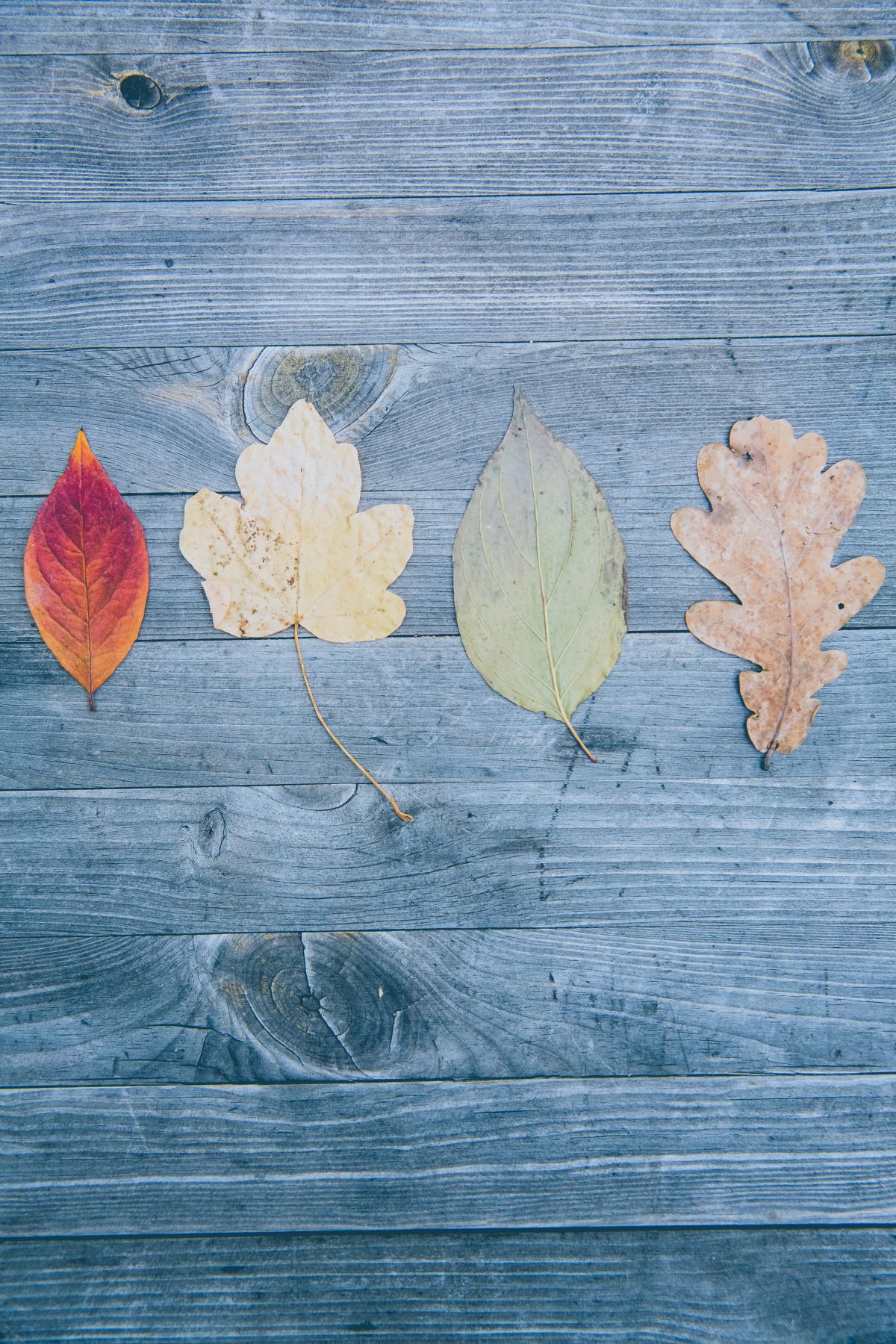 Though they seem to share some characteristic symptoms, patients with avoidant/restrictive food intake disorder, or ARFID, and those with AN are distinctly different. As defined in the DSM -5, ARFID can occur at any age and does not include fear of gaining weight or body image disturbance. Instead, ARFID patients have other motives for avoiding food, such as the characteristics of the food, fear of eating (vomiting, choking, swallowing), or a lack of interest in food.  In addition, unlike its earlier definition as a Feeding disorder of Infancy or  Early Childhood in the DSM-IV, which restricted the diagnosis of ARFID to children younger than 6 years, ARFID no longer has any age restrictions.

Dr. Isaku Kurotori and colleagues at Jichi Medical University, Tochigi, Japan, designed a chart review study to compare two groups: children and adolescent inpatients diagnosed with ARFID (n=13; 2 boys, 11 girls)  or children and adolescent inpatients with restricting-type AN (AN-R, n=79;1 boy, 78 girls). The researchers followed both groups during hospitalization and after discharge. All the subjects were 16 years of age or younger.

The researchers used DSM-5 guidelines to help build a characteristic profile of the young ARFID patients. Most (92%) had presented with concerns about the consequences of eating, while 1 (8%) presented with sensory concerns as the most prominent clinical feature. None showed a lack of interest in eating, but all had medical conditions or life events, such as gastroenteritis, choking, or the smell of a school lunch, that might have led to them developing ARFID. The ARFID group was significantly younger than the anorexic group (10.7 yr vs. 12.7 yr, respectively).  The rate of recovery was also significantly higher among the ARFID group than the AN group: (77% vs. 43%, respectively). In another study,  Nakai et al. reported a recovery rate of 51.9% for ARFID patients vs. 35% for patients with AN (Eat Behav.2017; 24:49).

The authors’ findings suggest there were no differences in the body weights of the two groups but that the ARFID patients had better outcomes than did the AN-R patients. Dr. Kurotori and colleagues proposed that early recognition and early intervention and enough intensive care might have contributed to better outcomes for the young ARFID participants.