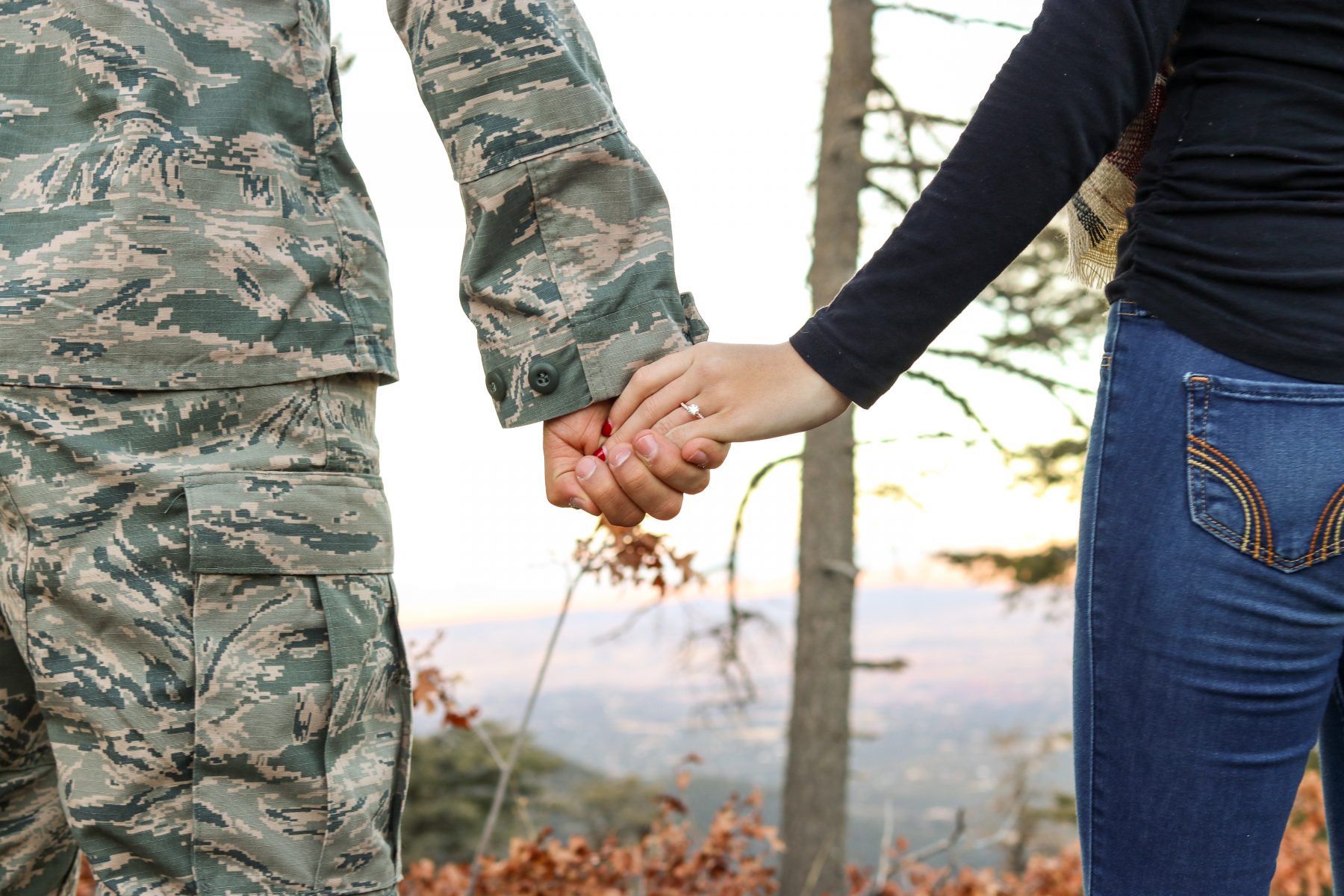 When a parent is deployed for military service, stress can lead to obesity and disordered eating in teens.

Currently, more than 1.3 million American men and women serve in the military, and 1.1 million others are members of the National Guard and Reserve. Military deployment can be highly stressful for all family members, especially those who remain at home, due to uncertainty and worries about the deployed parent’s safety, coupled with increased responsibilities and shifting roles at home.

The stress on family members when a parent is deployed for military action has also been linked to increased risk of developing disordered eating patterns, according to the results of a recent study by Dr. M.K. Higgins Neyland and colleagues at the Uniformed Services University of the Health Sciences and the National Institutes of Health, both in Bethesda, MD, and investigators from several other agencies (Int J Eat Disord. 2020; 53:201).

Noting that adolescent military dependents may be at high risk for developing eating disorders and obesity, the authors evaluated 126 teens before the teens entered either of two obesity and binge-eating prevention trials. The participants were 12 to 18 years of age (mean age: 14 years); 59.9% were girls, 44.4% were non-Hispanic Whites, and the mean BMI-z score was 1.91±.39. The authors used the Eating Disorder Examination to assess disordered eating among the teenagers. Study participants’ parent/guardian/caretaker provided a deployment history that covered the participant’s lifetime, and the total number of deployments was calculated by adding the total number of deployments across all caregivers.

Parental distress was measured with a 12-item distress subscale of the Parenting Stress Index, Short Form (Abidin, 1990). This survey uses a scale of 1 to 5 to measure perceived level of distress in their role as caregiver.  Higher scores indicate higher perceived stress, and scores can range from 12 to 60 points.

Effect of the number of deployments

Eighty-seven (69%) of the 126 teens had parents who were deployed during their lifetime; these families had experienced an average of 3 deployments. Female participants were more likely than male participants to have had a parent deployed at least once. There were no other significant differences between the teens for age, race/ethnicity, BMI-z, or loss-of-control eating episodes during the past 3 months, or anxiety symptoms, parental distress, or EDE variables. Twenty-one participated in a pilot study, and 105 were included in the effectiveness trial. Two participants met the criteria for binge-eating disorder.