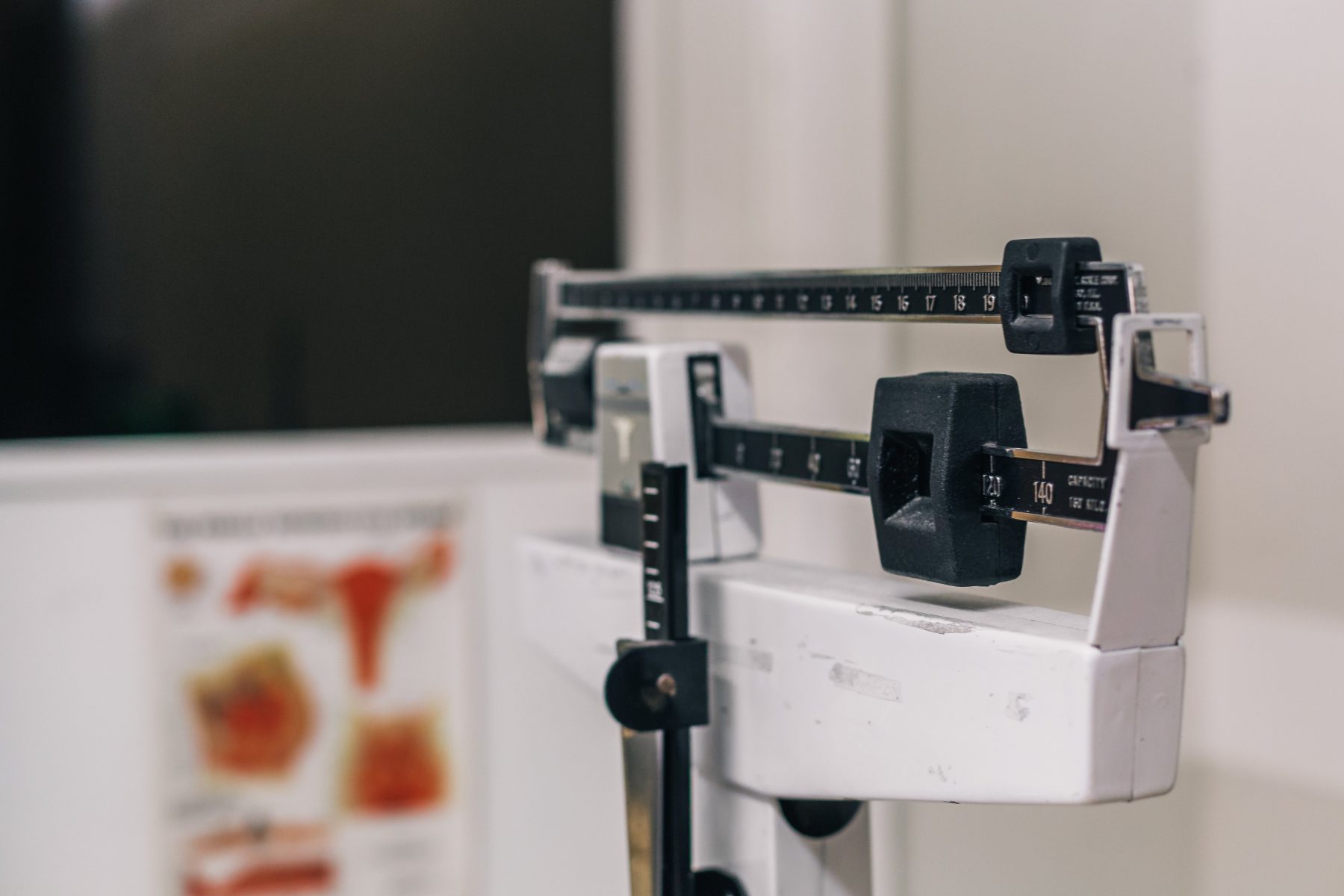 Clinicians who thought weighing was helpful were more likely to do so. The authors note that their recruitment strategy may have tended to attract participants already predisposed to weighing.  Moreover, it seems possible that such a survey might bias reporting toward what is perceived to be best (rather than actual) practice. In each case, actual rates of weighing could be lower than described. The authors suggest these findings call for enhanced training and supervision around the benefits of open weighing of people in eating disorders treatment.