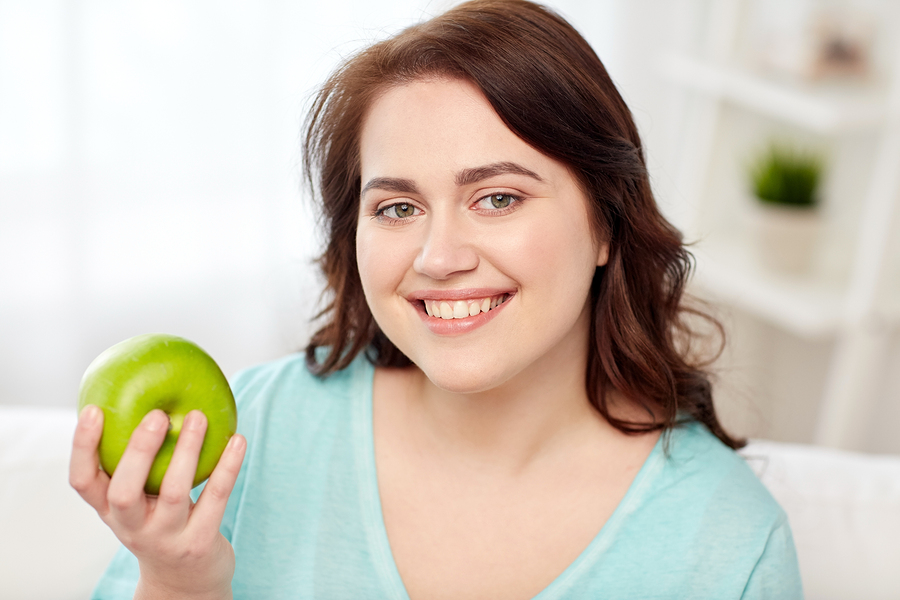 Independence versus submissiveness was reported in two very different cultures

Cultural attitudes and beliefs such as the thin ideal contribute significantly to the development of eating disorders. A second area of research is investigating an alternative hypothesis: emotional suffering linked to the cultural clash between increased urbanization and modernization and the persistence of traditional patriarchal and family families (Nasser, 1988). Researchers such as Katzman and Lee (1997) suggest that women may develop an eating disorder not only due to dieting and weight and fat phobias, but as a reaction to sociocultural disconnection and transition.

Social status in Italy and Sweden

The social status of women in Southern Italy is undergoing such a transition, according to Dr. Sandra Sassaroli and colleagues at the University of Milano-Bicocca, Milan, and Orebro University, Orebro, Sweden (Eur J Psychol. 2015; 11:233). For example, in southern Italy adolescents live in a society in which the large patriarchal family is coming to an end, replaced by nuclear families with one or two children. In this society girls are trapped in the “small” nuclear family, according to the Italian and Norwegian researchers. Lower employment rates for women in Southern Italy have led to lower drive for autonomy and independence.

Sweden poses a completely different example. Most Swedish women enjoy very high levels of gender equality, based on the belief in that country that “when men and women share power and influence equally, it leads to a more just and democratic society.”

The Swedish and Italian researchers recently designed an exploratory study to investigate whether it was possible to predict eating disorders among their two very different populations and cultures. Ninety-six women were initially screened to exclude EDs, and 61 Italian women and 31 Swedish women participated in the final study. Cultural factors were measured with the Individualism-Collectivism Scale (ICS). The ICS (Triandis, 2001) assesses individualism and collectivism at the individual level. Participants used a 5-point scale to indicate how strongly they agreed or disagreed with a number of statements. To measure disordered eating, the authors chose the drive for thinness (DT-EDI), and body dissatisfaction (BD-EDI) subscales of the Eating Disorders Inventory, Version 3 (EDI-3; Garner, 2004). This subscale measures excessive concern about dieting, preoccupation with weight and fear of weight gain. Other instruments included the Rosenberg Self-Esteem Scale, and Concern over Mistakes, part of the Frost Multidimensional Perfectionism Scale. The researchers also controlled for the effects of perfectionism and low self-esteem.

Higher levels of disordered eating were reported in Swedish women

The Swedish women had significantly higher mean scores than did the Italian women on the bulimic subscale of the EDI, two perfectionism scales, and one cultural scale. The Italian women obtained higher mean scores on two cultural scales, horizontal and vertical collectivism. This result supports the authors’ hypothesis linking EDs with cultural transitions during which women are exposed to both traditional models of submission and opportunities for emancipation and autonomy.

The authors believe that their results support the hypothesis linking eating disorders with cultural transitions, during which women are exposed both to traditional models of submission and evolving cultural values favoring emancipation and autonomy.