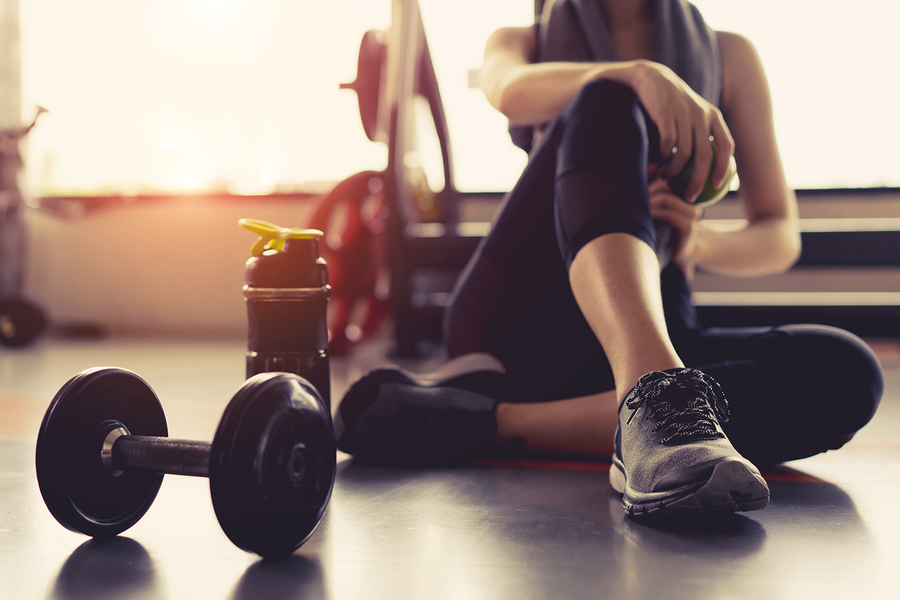 In one study, motives and quantity of exercise were comparable among patients and healthy controls.

Two recent studies in Sweden and Germany have taken another look at CE and its effects in eating disorder,

In the largest study to date of the effects of compulsive exercise (CE) and EDs, Swedish researchers have evaluated self-reported CE among more than 9,000 adult patients with eating disorders (J Eat Disord. 2018; 6:11).

Using data from the Stepwise database, a clinical database for the full range of specialized ED treatment in Sweden, and the Structured Eating Disorder Review andEating Disorder Examination (EDE) questionnaire, Dr. Elin Monell and colleagues found CE as a transdiagnostic symptom in almost half  (48%) of patients. Overall, those who had begun follow-up while using CE had much poorer remission rates than patients who had ceased CE by then or never used CE. Restraint was also greater among men and women who actively used CE. ED outcome was not tied to the presence of CE, a surprise to the authors.

Dr. Sandra Schlegl and colleagues at the University of Munich recently designed a study of 226 female inpatients and 109 healthy controls to evaluate motivation and factors that could help predict patients at risk for CE (J Eat Disord. 2018; 6:17).

The authors found that both patients with anorexia nervosa (AN) and bulimia nervosa (BN) exercised significantly more hours per week and showed higher CE than did the healthy controls, and so differences were noted between the two types of eating disorders. Motivations differed between the two groups: patients were motivated by enjoyment of the exercise, challenge, the recognition by others, and weight management.  In contrast, healthy controls used exercise to avoid illness and to make friends.

The authors suggest that future research on CE focus not only on AN patients but also those with BN.