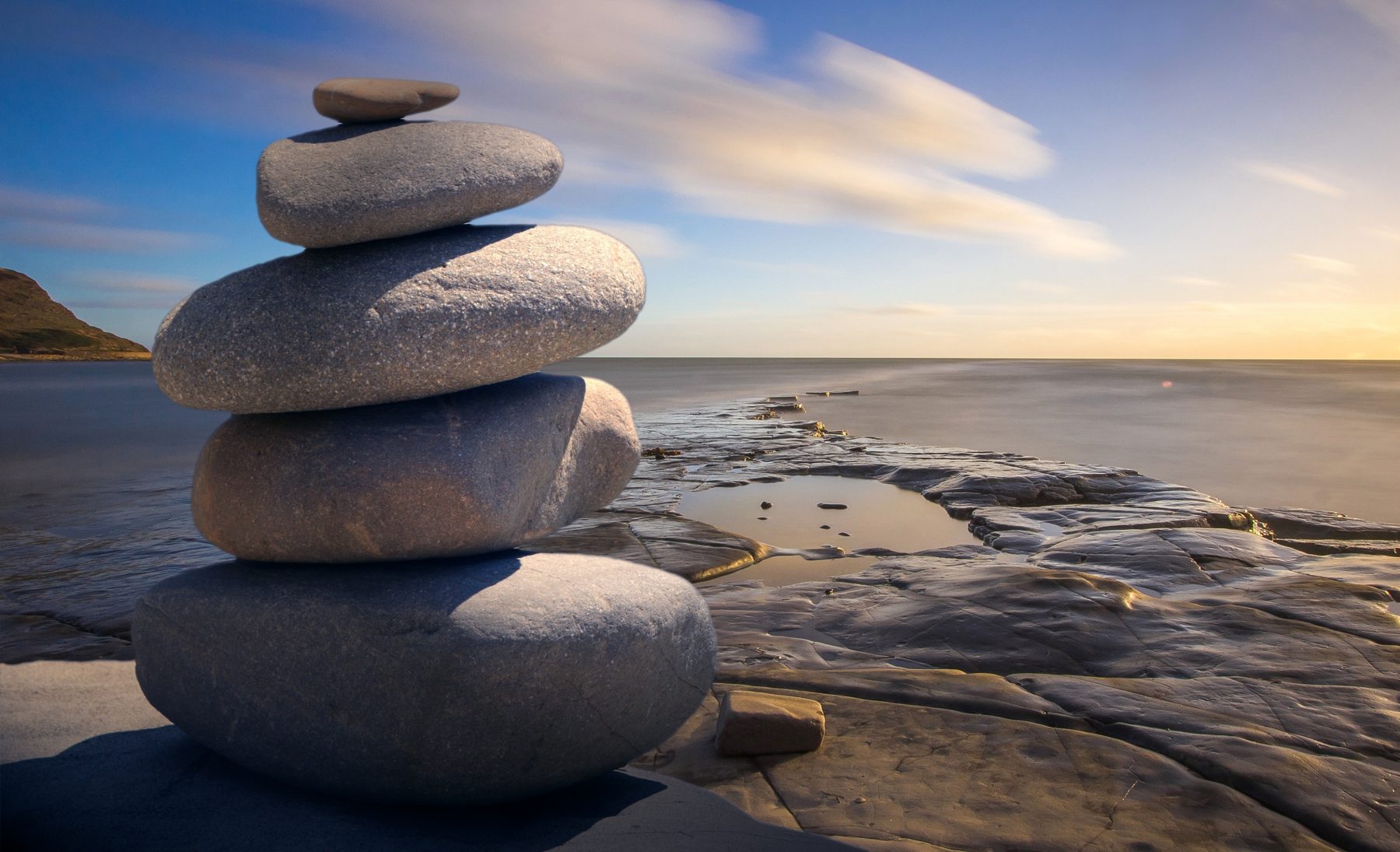 Patients with Avoidant Restrictive Food Intake Disorder (ARFID) have a number of symptoms that differ from those usually seen in people with AN. For example, ARFID patients show an outward lack of interest in food or eating. They are concerned about the possibly negative effects of eating, or avoid food based on its characteristics, such as smell or taste. As a result, they lose weight and have significant nutritional deficiencies. Unlike those with AN, their eating behavior is not motivated by preoccupation with body weight or shape.

Because of the resulting low body weight and restrictive food intake, ARFID may easily be mistaken for AN. Treatment for ARFID, similar to that for AN, includes weight restoration. However, it is unclear if that process is the same or different, depending on the diagnosis.

Danish researchers led by Dr. Magnus Fjelstad at the Psychiatric Center Ballerup, in Ballerup, Denmark, designed a pilot study to compare weight gain between people with ARFID and those with the restrictive form of AN (AN-R). The group recently reported their results as pilot findings from a longitudinal study (Nutrients. 2021. 13:871).

Between January 2016 and December 2020, the authors studied 7 adults with ARFID and analyzed data from 80 adult patients with AN-R who were participating in the Prospective Longitudinal All-comer Inclusion Study in Eating Disorders, or PROLED (clinicaltrials.gov). (The PROLED study is a clinically naturalistic 10-year annual follow-up of patients with eating disorders.) Participants in the PROLED study are all adults 18 to 65 years of age who were admitted to the eating disorders unit at the authors’ hospital in Ballerup. In their pilot study, the research team hypothesized that weight gain would be slower among the ARFID patients than among the AN-R patients.

The diagnoses of ARFID and AN-R were made according to ICD criteria. All participants were enrolled in a weight restoration program, either as inpatients or as participants in intensive daycare treatment. Meals were provided 3 times a day to daycare participants and 5 times a day to inpatients; individual food intake was monitored by trained nurses. The dietitian-designed meals were planned individually to lead to approximately 1 kg weight gain per week up to ideal body weight—defined as a body mass index (BMI, mg/kg2) of 20 for women and 21 for men. Although there was no formal psychotherapy as a part of the study, all participants were offered individual meetings with psychologists and nurse.

After a complete diagnostic workup, including a comprehensive diagnostic interview by a psychologist, all participants had psychiatric examinations with either a specialist psychiatrist or a general practitioner with special training in eating disorders. Patients also were assessed with a series of questionnaires, including the Eating Disorder Questionnaire, the Major Depressive Inventory, the Autism Quotient, and the Hopkins Symptoms Check List 92. Participants also completed the Readiness Ruler, an 18-item self-questionnaire that reflects readiness to change, including eating restriction, weight, shape overvaluation, and binge eating, vomiting, laxative use, fasting, diuretic use, weight gain phobia and exercise. Two sections also measured readiness and motivation to change.

Aside from anxiety, no baseline characteristics differed between the two groups. During the first 6 weeks of weight restoration, there were no differences between those with ARFID and those with AN-R. This result broadly echoed what previous studies of AN had shown, and the authors’ hypothesis was not corroborated. Instead, patients with ARFID gained weight from the restorative treatment program designed for patients with AN-R.

Baseline anxiety was higher in patients with AN-R than in those with ARFID, but no other differences were reported. The authors concluded that this argues against the need for separate programs. One caution in interpreting these findings is that the group with ARFID was very small (7 participants), and thus these results should be confirmed in other studies.