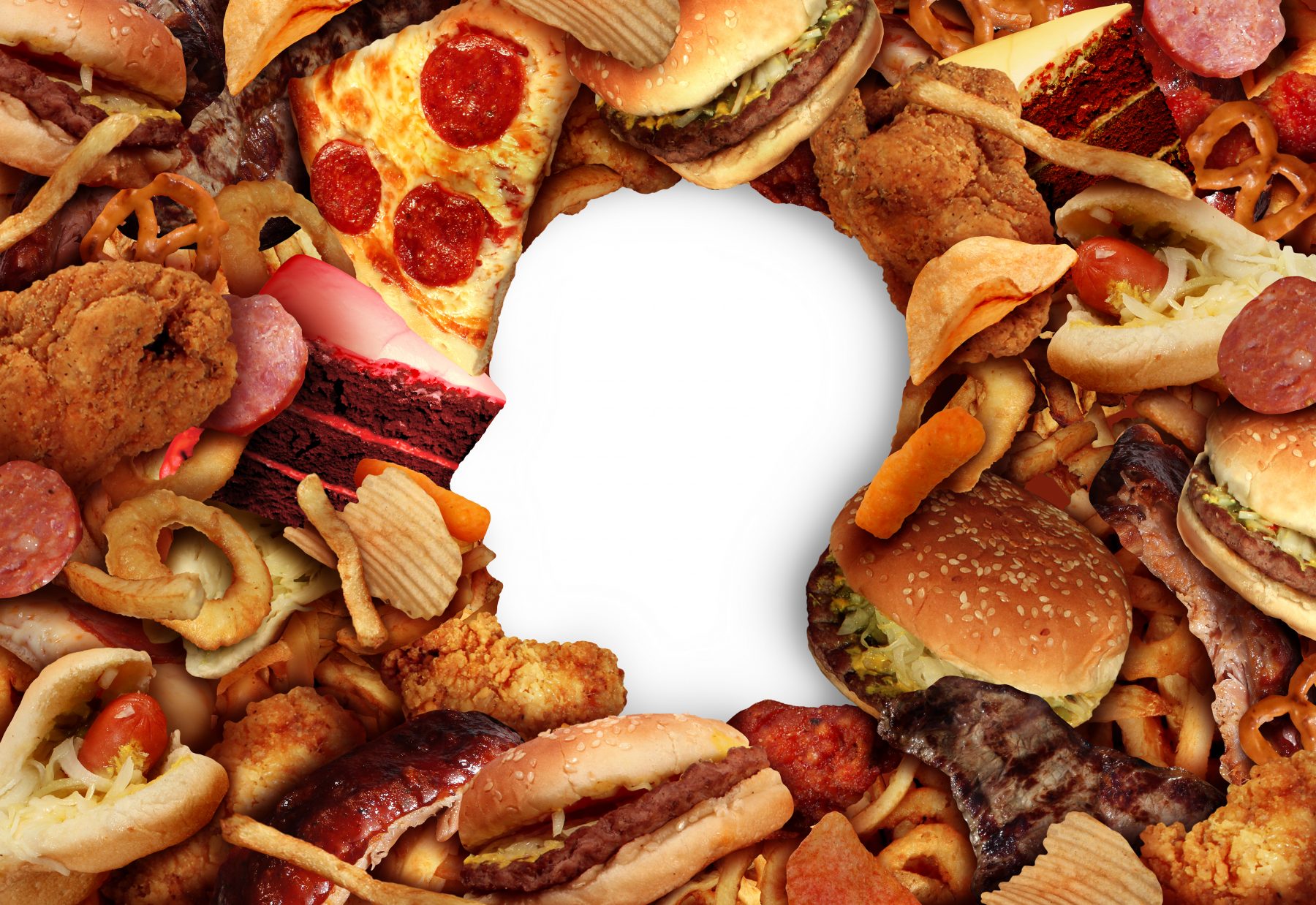 Changing the definition increased the prevalence by nearly 30%.

Binge-eating disorder (BED) was first described by the late Dr. Albert J. Stunkard in 1959, but it was not declared an official eating disorder until 2013, when it was included in the Diagnostic and Statistical Manual of Mental Disorders, Fifth Edition (DSM-5). The DSM-5 criteria for BED differ from earlier definitions, such as those in the DSM-IV-TR, by diminishing the required frequency of BE events from twice per week to once per week, and reducing the required duration from 6 to 3 months. Both the inclusion of BED as well as the specific criteria changes could serve the committee’s goal to “shrink EDNOS.”

Nichole Crossrow, MPH, PhD and a team of researchers designed a study comparing the two DSM BED definitions, in part to see if changing frequency and duration criteria do actually change the prevalence of BED. The authors noted that although studies have assessed the implications of the newer DSM-5 criteria for BED, no large-scale survey had yet used the newer diagnostic criteria “to assess BED prevalence or to draw a demographic or clinical profile of afflicted individuals.” The team designed a comparison study of criteria from the DSM-IV-TR and DSM-5 using a large US community sample (J Clin Psychiatry. 2016; 77:8).

To better estimate the prevalence, the authors used an Internet survey to analyze a representative sample of US adults who participated in the 2012 or 2013 National Health and Wellness Survey. This self-administered nationwide Internet survey is completed by approximately 75,000 US adults each year. The 22,397 respondents to the authors’ survey (a 32% response to their email ads) provided information about demographics, psychiatric symptoms, and psychological features. All respondents were asked if they had been given a diagnosis for one of several psychiatric and medical conditions, such as attention deficit hyperactivity disorder (ADHD), anxiety, depression, and bipolar disorder. Responses to questions representing the DSM-5 or DSM-IV-TR BED symptoms were then used to assess whether individuals met diagnostic criteria for BED across 3-month, 12-month, and “ever” time frames. This information was used to estimate the respective prevalence, with one exception: the DSM-IV-TR BED definition outlines a duration criterion of 6 months. The respondents completed several online questionnaires assessing self-esteem, major depressive disorder, mood disorders, and ADHD symptoms.

The authors reported that 12-month and lifetime BED prevalence estimates based on DSM-5 criteria (1.64% vs. 2.03%, respectively) were higher than estimates based on DSM-IV-TR criteria (1.15% and 1.52%, respectively). The differences were particularly marked among men. And, of the survey respondents who met DSM-5 criteria for BED, only a very small percentage—3.2%–had ever received a formal diagnosis of BED from a healthcare professional. Those who had a DSM-5 diagnosis of BED also were significantly more likely to report having lifetime depression, lifetime anxiety, and ADHD than were respondents who did not meet the diagnostic criteria for BED (after controlling for age, sex, and body mass index.

Compared with non-BED respondents, those who met DSM-5 criteria for BED were younger and had higher BMI and lower self-esteem.

The study had several strengths and limitations. The main strength of the study is that it included a large representative sample of US adults of different ages, genders, and race/ethnicities. One limitation was that all survey data were self-reported, and the diagnosis of BED could not be clinically confirmed.

According to the authors, changing the criteria for BED increased the official prevalence of BED in the US by about 30%. One particularly striking was that healthcare providers identified only about 3.2% of BED patients. Clearly we have a long ways to go in educating healthcare providers about BED.