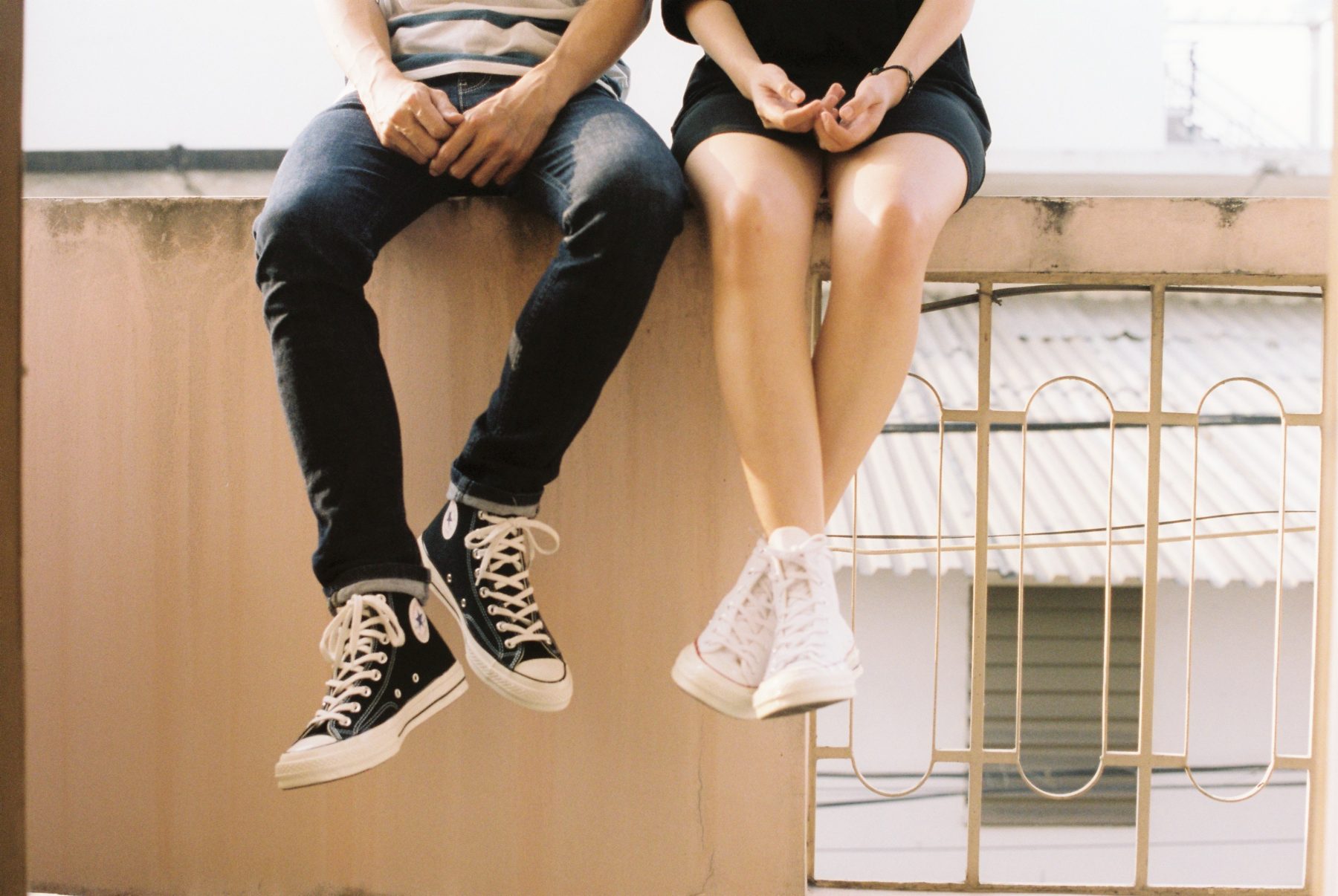 A variety of factors come into play in the decision.

Most children and adolescents treated for eating disorders have clinically significant improvement of their symptoms, and many find no need to seek further care over time.  However, as adults, other patients continue to have symptoms such as low weight, binge-eating and purging, and episodes of depression.  A team of researchers at Maudsley National Health Service, London, found that when they become adults, a sizeable proportion of young patients continue to have symptoms but do not seek treatment, despite needing further care.  Because of a lack of research into this subject, Dr. Jessica McClelland and co-workers designed a study to follow youths treated at their eating disorders center who were then discharged from their hospital.  One goal was to discover the characteristics of youths who did not seek further treatment (BrPsych Open. 2020; 6, e37).

The research team used a review of service use records of children and adolescents treated at the Maudsley Centre for Children and Adolescents from 2009-2014. The details of the patient’s treatment included the type of treatment setting, such as outpatient, inpatient, or day treatment, and the duration of treatment. Attendance records were also studied. Body mass index at the first assessment and upon discharge from treatment was also recorded. The participants completed a series of questionnaires, including the Eating Disorder Examination Questionnaire, the Mood and Feelings Questionnaire, the child-rated version of the Screen for Child Anxiety Disorders (SCARED), and the Obsessive-Compulsive Inventory (OCI), among others.

What factors led former patients to seek treatment during adulthood?

A number of earlier factors prompted former patients to seek treatment as adults. Among these were: older age onset of the disorder, greater duration of the eating disorder and lower BMIs upon presentation for treatment. Young adults who were in the category of “higher users of services” were more likely to have diagnoses of anorexia nervosa, were older when first assessed as teens, and had lower weights at admission and upon discharge, along with higher SCARED  (anxiety) scores.  Young adults in the “low use” category for adult treatment included those with diagnoses of bulimia nervosa or eating disorders not otherwise specified.

Dr. McClelland and her fellow researchers suggest the results highlight the need for improved transition plans for older teens and for those with more severe eating disorders presenting at child eating disorders programs. In addition, the authors pointed out that identification of certain features exhibited during treatment in childhood and young adulthood, such as increased anxiety, could be better identified and could signal the need for more specialized treatment later.