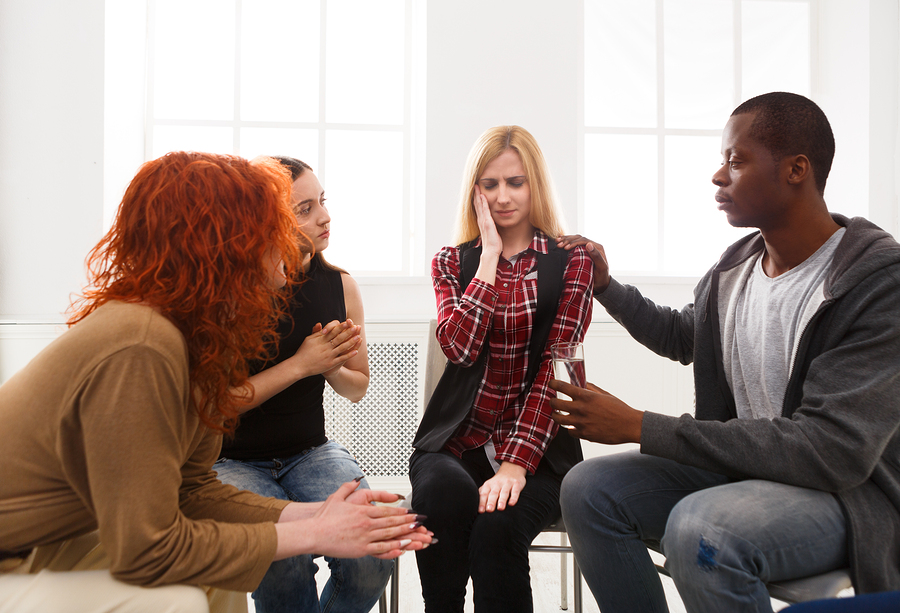 What is the appropriate role for involuntary treatment in AN? Currently AN is the most lethal psychiatric illness, with a mortality rate of 6%. In addition, the effectiveness of treatment is mixed: only half of patients report full recovery, 30% reach partial recovery, and 20% remain severely ill. Despite the severity of the illness, clinicians may be reluctant to admit a patient for involuntary treatment. There are good reasons for this, as described by Dr. Patricia Westmoreland and colleagues at the Eating Recovery Center, Denver (J Am Acad Psychiatry Law. 2017; 45:419).

According to the authors, some AN patients need involuntary treatment, and clinicians have a professional obligation to help direct the patient to such life-saving treatment. One challenge is that patients with AN may be particularly credible witnesses who can effectively represent and defend their disordered eating behaviors. Many are careful not to imply in any way that that they wish to die from their illness.

Another surprising element about involuntary treatment is that clinicians are likely to encounter opposition from the family as well as the patient. Family members may be angry that their daughter or son is forced to endure involuntary admission, and their anger is directed at the treating psychiatrist.  And, if the treating physician chooses palliative care, he or she can expect “a barrage of criticism for allowing a patient to die of an illness that has a strong volitional component, especially if the patient is relatively young,” according to Dr.  Westmoreland and colleagues.

The authors suggest rigorous criteria are needed for sending AN patients for involuntary treatment. These could include cardiac arrhythmias,  severe hypoglycemia, severe blood chemistry abnormalities, acute psychiatric or ominous medical symptoms, suicidal thoughts, a body mass index less than 13 mg/kg2, or a poor response to prior interventions, and importantly, danger to self (Curr Opin Psychiatry. 2008;21:495).   However, the authors also point out that criteria do exist for deciding not to commit a patient with a severe life-threatening disorder. Also, there is no concrete list of criteria for admitting such patients.  For example, in their own state of Colorado, in order for treatment to begin over a patient’s objections, an individual must not only be mentally ill and incompetent to participate in a rational choice involving psychiatric care but it must also be proved that treatment is needed to prevent harm to others or the patient, or to prevent deterioration in mental health. And, most jurisdictions require that there are no less- intrusive treatment alternatives. In Colorado, involuntary tube feeding has been designated a special procedure and requires a separate court hearing.

According to the results of one study of two groups of AN patients treated voluntarily or on an involuntary basis, almost  half of those treated involuntarily (and who previously did not endorse needing admission) agreed in hindsight and after just 2 weeks of treatment that they had needed treatment (Am J Psychiatry. 2008; 164:108). Such findings should provide some encouragement and reassurance to clinicians considering involuntary treatment for people with AN.