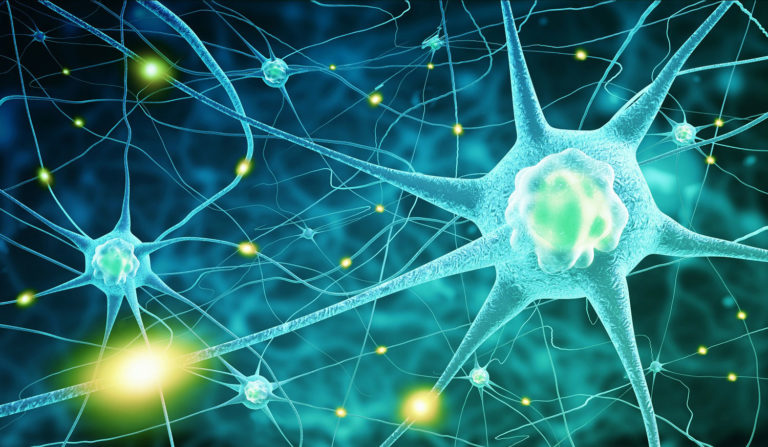 Establishing and maintaining healthy bones is an important topic for everyone, and particularly for teenage girls with anorexia nervosa, where the disorder reduces bone mineral density (BMD) and skeletal strength,  and thus drastically increases the risk of future fractures. This risk is striking: a patient with AN has a 7-fold greater incidence of fractures at various sites than does the average healthy teenager. Some of this has to do with delayed closure of the physes (also known as closure of the epiphyses).  The growth plate, or physis, is the translucent, cartilaginous disc separating the epiphysis from the metaphysis and diaphysis (bone shaft) and is where longitudinal growth of long bones takes place. The loss of BMD and skeletal strength in these young patients is believed to be irreversible, and no effective therapies have yet been discovered.

Seventy female adolescents were enrolled in the study and randomized to hormone therapy or placebo. Those in the treatment arm (n=35) were given  oral micronized DHEA (50 mg daily) for the first 3 months, to minimize side effects related to estrogen. Then they received 9 months of DHEA and ERT (20 ug ethinyl estradiol/0.1 mg levonorgestrel). The other group (also n=35) were given a placebo for the 12 months of the study. All participants were assessed at 3, 6, 9, and 12 months, and all were advised to take a daily dose of calcium (1300 mg) and vitamin D (400 IU). If participants were vitamin D deficient at baseline, they received a treatment dose of 2000 IU of vitamin D3 daily for 3 months. All participants also had additional measurements of height weight, and BMI-Z scores were established for each girl.

BMD did not improve in younger patients

For the teens with AN and open physes, the combination of DHEA and ERT supplementation did not improve bone density, geometry, or strength compared with teens in the control group. Attenuation of bone loss and enhancement of bone strength was limited to older teens and young adults.

In this study, the authors recruited only girls who were postmenarcheal or who had a bone age of at least 13 years. Based on their earlier studies, they expected that these girls would have already gone through their growth spurt, would now be in the growth deceleration phase, and would have attained 96% of their final height. Older adolescents and young women in the authors’ previous studies had arrested bone loss determined by DEXA scans, and had improved after 18 months of the same ERT regimen.

Nearly half of the participants in this study had at least one open physis shown on magnetic resonance imaging, and, in these girls, the adrenal supplementation regimen was not beneficial.  The authors added that if AN occurs before puberty, more profound skeletal effects occur, especially compromised osteoblast activity with lower BMD measurements in both the axial and appendicular skeleton. In contrast, patients with onset of AN during adulthood are more likely to have bone deficits only in the axial skeleton.

The authors concluded that the DHEA and ERT supplements were ineffective for young women with AN and open physes, and that other strategies, such as using transdermal estrogen, should be considered for these generally younger patients, in addition to standard care, including medical, nutritional, and psychological support.