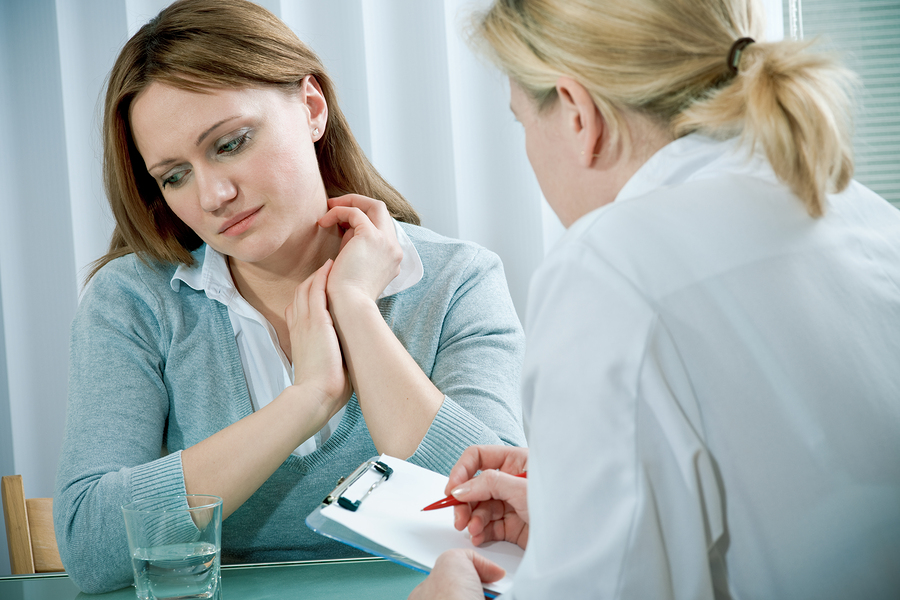 Binge-eating disorder (BED) loves a crowd, a diverse crowd of physical comorbidities, that is. A range of comorbidities, including type 2 diabetes, obesity, autoimmune disease, and fibromyalgia, for example, have been previously reported with BED. University of North Carolina researchers recently sought to determine if medical comorbidities are more common among patients who present with BED and obesity.

Laura M. Thornton, PhD, and her colleagues in Chapel Hill, NC, used several Swedish population registries to identify individuals with BED treated as inpatients and outpatients from 1999 to 2009 (Int J Eat Disord. 2017; 50:58). Then, they used the Swedish National Patient Register to obtain information about somatic illnesses for all cases of eating disorders. Psychiatric comorbidity was modeled as the presence or absence of any lifetime psychiatric disorder or suicide-related intentional self-harm injury, and was used by the searchers as a covariate.

A wide range of comorbidities are involved with BED

BED was significantly associated with all types of diseases except genitourinary system disorders and congenital malformations. The strongest associations were with endocrine diseases, such as diabetes mellitus, and circulatory system disease. Obese patients with BED were more likely to have a lifetime history of respiratory, gastrointestinal, and dermatologic disorders than were individuals with BED without comorbid obesity. A link to the metabolic syndrome was suggested by the pattern of comorbidities. Thus, successfully treating binge eating might help prevent metabolic syndrome.

An important aspect of Dr. Thornton’s study is that it helped address the question of whether medical risks in people who are obese and have binge eating relate to BMI, binges, or both. The results linked obesity to increased risk for respiratory, gastrointestinal, and dermatologic disorders, but not other classes of illness, suggesting risk for some diseases in persons with BED, including metabolic syndrome, can’t be entirely attributed to the effects of obesity.

Their results also underscored the importance of referring people with BED who have somatic complaints for further evaluation, and also support screening for binge eating in primary care settings. According to the authors, because non-psychiatric clinicians may be the first clinical contact for patients, improving detection of BED in primary care settings could lead to quicker referrals and care.