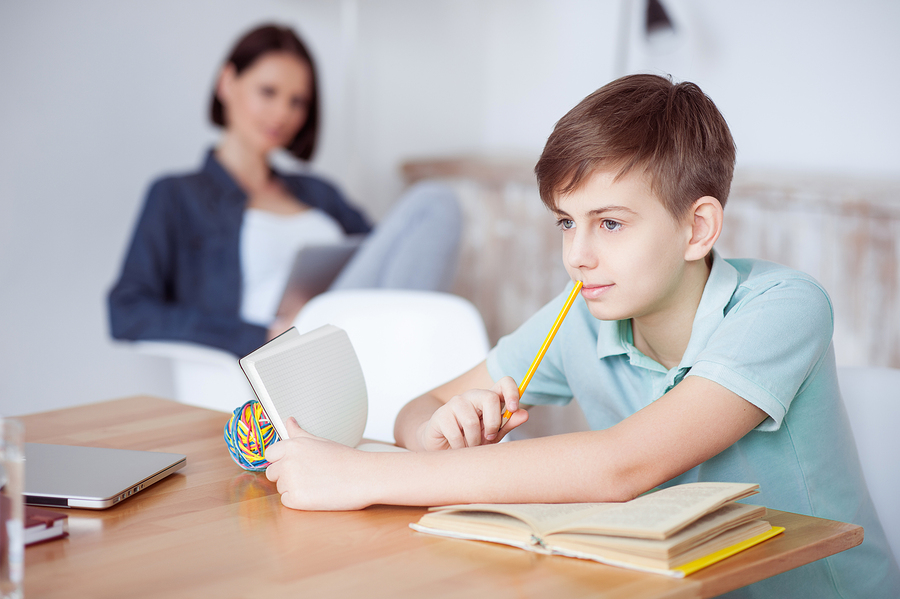 Although binge eating disorder (BED) is the most common eating disorder, it often is unrecognized and undiagnosed, and thus untreated. BED was not formally recognized as a distinct eating disorder until 2013, when it was included in the Diagnostic and Statistical Manual of Mental Disorders, 5th edition (DSM-5). Estimates of the lifetime prevalence of BED range from 1.9% to 2.8%, but treatment rates remain low, as reflected by World Health Organization (WHO) data. According to WHO, fewer than 40% of patients with BED ever have treatment (Biol Psychiatry. 2013; 73:904). Two recent studies have addressed ways to detect BED.

Overcoming barriers from clinicians and patients

According to Susan Kornstein, MD, and her colleagues, BED’s low diagnosis and treatment rates can be traced to barriers posed by clinicians as well as patients (Prim Care Companion CNS Disord; 2016; 18:4088). First, clinicians may be unfamiliar with the newly available DSM-5 diagnostic criteria and treatment options. Then, shame, embarrassment, and also a lack of awareness of the disorder may make individuals with BED reluctant to seek help. To find possible solutions, the authors conducted a comprehensive search of Pub Med articles from January 2008 to December 2014.

The authors’ research showed several ways that the diagnosis can be improved. In many primary care practices, routine patient visits do not include assessment of weight and body mass index. Routinely adding a question about eating habits and following changes in body weight as part of a complete patient history would be a helpful first step, according to the authors. And, a patient’s reluctance to discuss his or her eating habits, reflecting underlying shame and embarrassment, may serve as a red flag for possible disordered eating. BED often co-occurs with obesity and type 2 diabetes, and binge eating is one of the predictors for this comorbidity. Thus, according to the authors, primary care physicians should routinely assess individuals with diabetes for an undetected eating disorder.

Other telltale signs that can point to BED include childhood obesity and family eating problems, as well as having a parent with a mood or substance use disorder. The authors noted that patients who are not obese may binge eat, and thus may be candidates for the diagnosis of BED. Patients with BED often gain weight during the year before they seek treatment. Therefore, primary care physicians who provide weight management programs for patients are in a good position to recognize BED. The authors found the Eating Disorder Examination-Questionnaire and the Questionnaire of Eating and Weight Patterns-Revised were among the most helpful self-report instruments.

First, the researchers tested a 13-item pilot test in a cross-sectional study of 97 adults with BED. Seven of the 13 questions yielded 100% sensitivity and 39% specificity, so the test was shortened to 7 primary questions and includes statements such as, “I have no control over eating” and “I eat faster than normal.” Patients were able to indicate the strength of symptoms from “never or rarely” to “always”; another option was “missing.”

According to the authors, the screening instrument is brief enough to be easily incorporated into a regular patient visit. Using the BEDS-7 test, 16 of the 97 adults were found to have BED. The individuals detected with BED also had poorer Behavior Evaluation Scale (BES) scores and RAND 36-Item Health Survey scores than did those identified as true negatives.