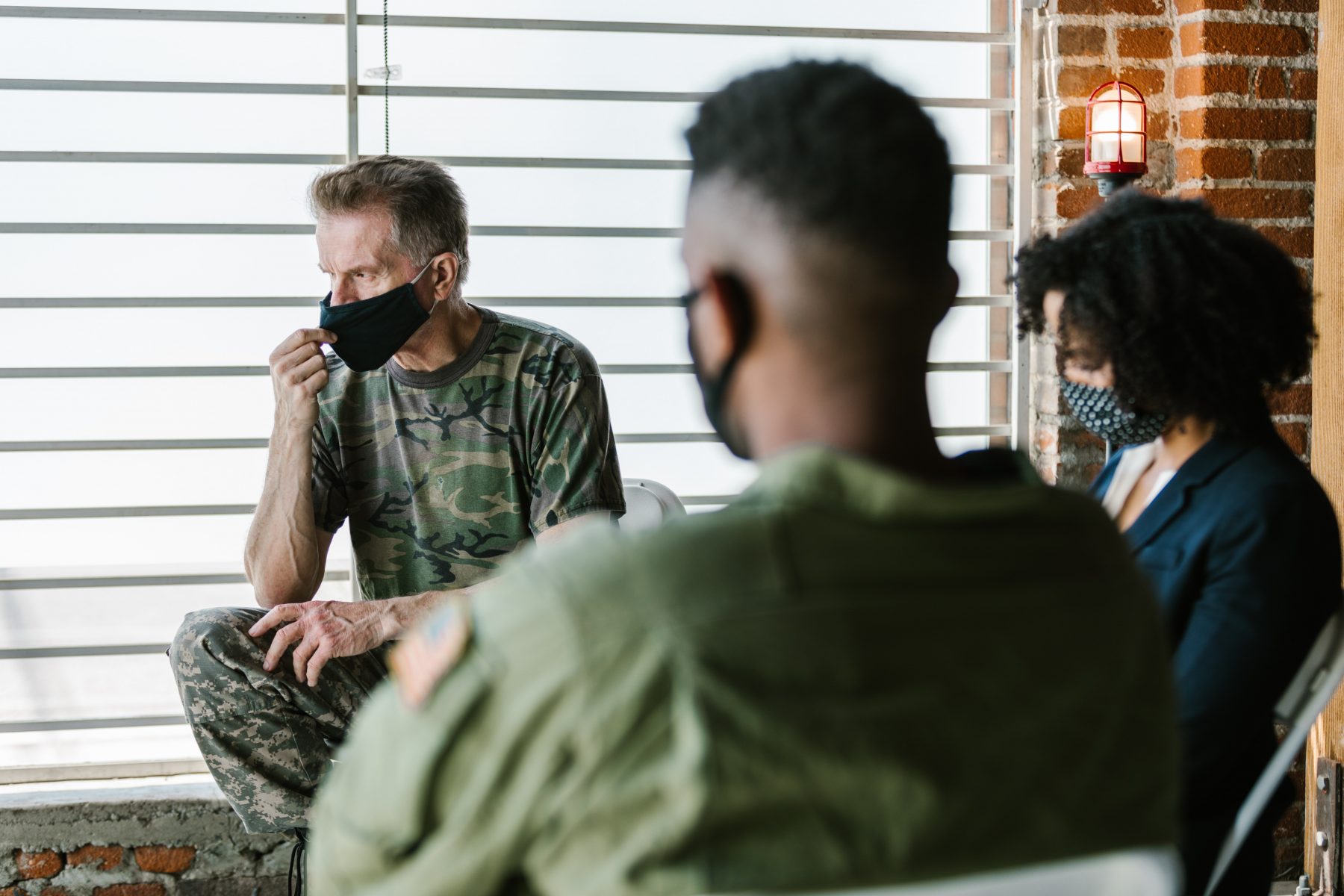 EDS were common in male and female veterans.

Atypical AN (AAN) is “new” as of the DSM-5.  The prevalence of AAN remains a bit unclear, but some samples have shown it to be among the most common EDs.  A recent study showed AAN to be very common among military veterans (Eat Behav. 2021. 41:101496).

The study looked at all ED diagnoses, and the prevalence data themselves are very interesting.  Historically, EDs were viewed as “not a VA issue,” but this perception has been changing as more data accumulate.  This fits with a growing recognition that factors like the common focus on weight, use of weigh-ins, and traumatic experiences may all combine to increase risk among veterans.

Screening showed AAN was the most common ED among veterans

This study shows that EDs are common in veterans, both male and female. The pattern may differ from the general population without AN, but perhaps with especially high rates of AAN.  These results further underscore the importance of AAN.