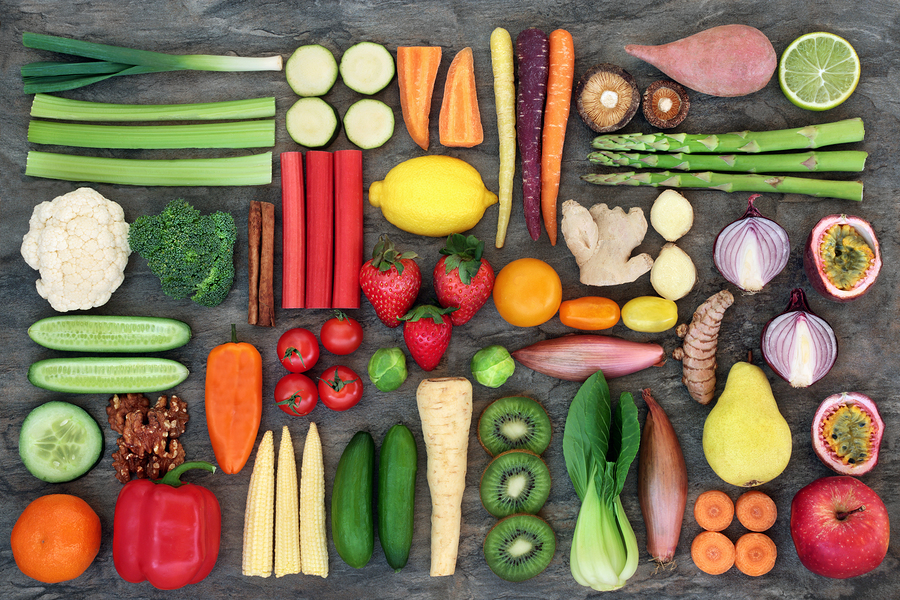 Untangling the overlap between the two disorders.

The authors explored the general disagreement about how the disorder should be categorized: some propose that ARFID be viewed as an eating disorder; however, others suggest that ARFID is actually a feeding disorder better grouped in the same broad category as pica and rumination disorder. Until recently, ARFID has been grouped in that broad category. (See also the lead article, “A Broad View:  Disordered Eating on the Autism Spectrum”.)

Using its official definition, ARFID can be diagnosed only when weight or shape concerns are absent. There is also the matter of nasogastric feeding in ARFID vs. AN or BN: children with ARFID are more likely to accept the use of nasogastric feeding than are patients with eating disorders. Young patients with ARFID also have less anxiety about taking in calories and much more fear of choking. Treatment patterns differ: children with ARFID are younger when they begin treatment, and are less likely to be self-referred for treatment compared with children with AN or BN.

A case could also be made for ARFID being an eating disorder. Children with ARFID typically are at low weight, and as such are thought to require a multidisciplinary team. Like children and teens with AN, those with ARFID have strict food rules about what they can and cannot eat.  Many aspects of treatment are similar and some reviews of treatment delivered show little difference, though whether this represents treatment patterns as they currently exist or the treatment needs of  people with AN or ARFID is not fully clear.

Crossover occurs. In one study, 12% of patients with ARFID transitioned to a diagnosis of AN (Int J Eat Disord. 2014;47:495). The authors note specific similarities to non-fat-phobic AN but point out that children with ARFID want to gain weight rather than to lose it. There is also a gender difference, with a greater percentage of boys than girls with ARFID, in contrast to patients with AN or BN.

Ultimately, the authors suggest viewing ARFID as both an ED and a feeding disorder. ARFID may in fact “represent the missing link between these differing types of disorders,” according to Dr. Kennedy and colleagues.