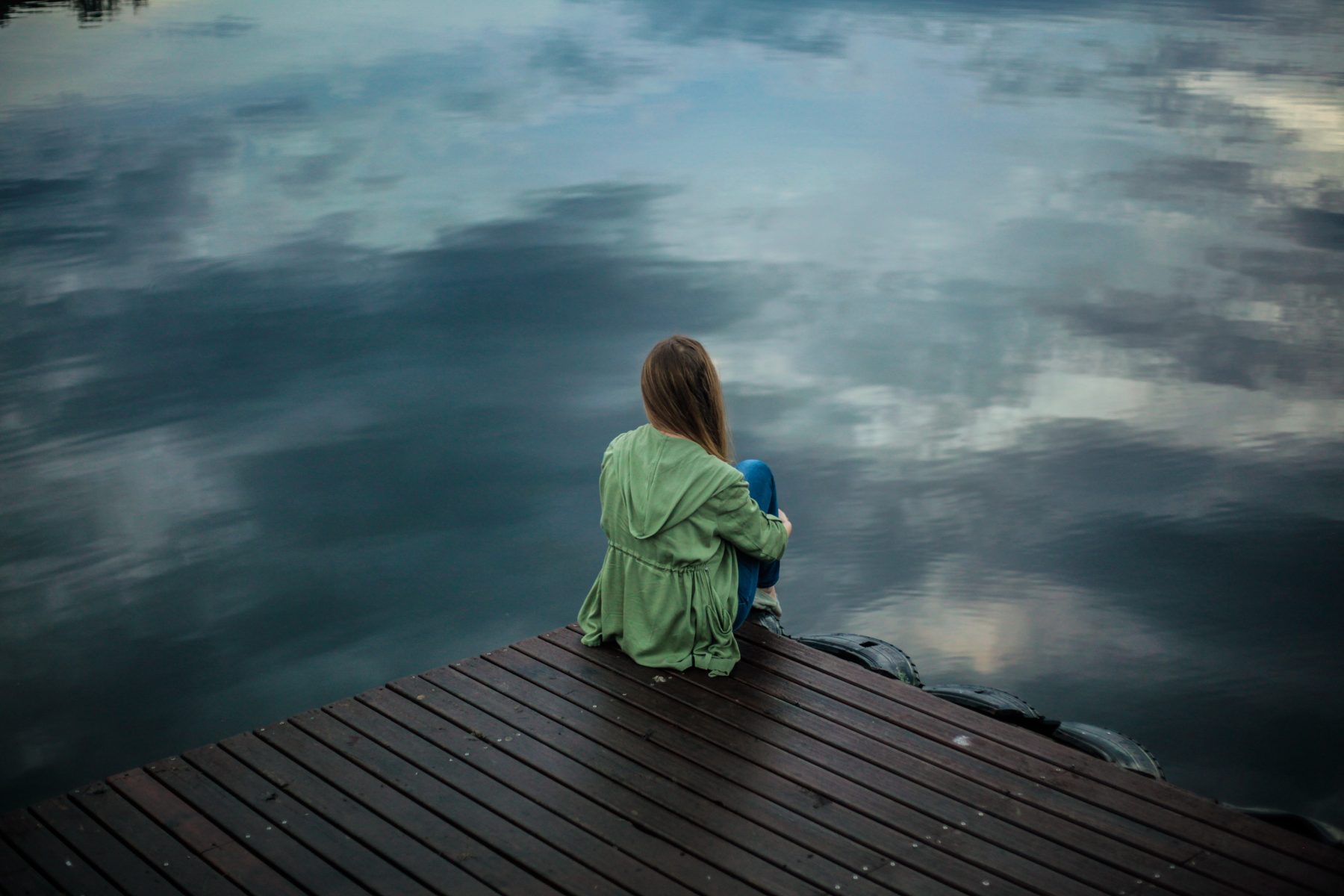 While many studies have linked disordered eating, anxiety, and depression among teens and adults to later development of an eating disorder, little is known about these early warning signs among younger populations, particularly among preadolescents. A recent study in Wales has provided given us some new information (Brain and Behavior. 2021.11: e01904).

Drs. Kai S. Thomas, Marc O. Williams, and Ross E. Vanderwert, of Cardiff University, Wales, explored possible associations between disordered eating, anxiety, and depression during preadolescence. The researchers were particularly interested in uncovering any gender differences in disordered eating risk that might emerge during the pre-teen years, as has reported previously in adolescents. Their final study group included 213 children, 9 to 11 years of age; slightly more than half were males. Although the authors had initially contacted 111 community British primary schools, only a final group of 12 schools agreed to participate. Some of the barriers cited by the schools included the lack of fifth and sixth grades and prior commitment to other projects.

The authors used several self-report questionnaires, including the abbreviated adult Eating Attitudes Test (EAT-26), the Children’s Eating Attitude Test(ChEAT), and the revised Child Anxiety and Depression Scale (RCADS-25). To make the test questions clearer to the students, the authors adjusted the wording of some of the adult questions. For example, instead of the original statement, “I have gone on eating binges where I might not be able to stop,” the adjusted statement was “I have started to eat and then felt like I cannot stop.” This was to avoid confusion about what “binge” meant.  In another statement where the word “vomit” was used, the statement for the younger participants read, “I am/become sick,” which was more familiar to children.

The head teachers gave consent for the study to take place at their schools, and opt-in consent was required from parents or guardians. The teachers administered the questionnaires during class time, in a separate classroom. Five or six children were seated in the classroom with a researcher, either alone or accompanied by a teacher.  The researcher and teacher were prepared to excuse any student who showed signs of emotional distress while the questionnaires were administered, but no such signs were noted.

Associations between disordered eating, and symptoms of anxiety or depression

The authors found significant associations between disordered eating and anxiety.  Their study results did not show that depression was statistically linked to disordered eating in this younger population. The researchers also reported that the overlap between social anxiety and eating disorders was important when considering the mechanisms that might lead to an eating disorder. They did not find any significant differences in mean scores between the boys and girls.