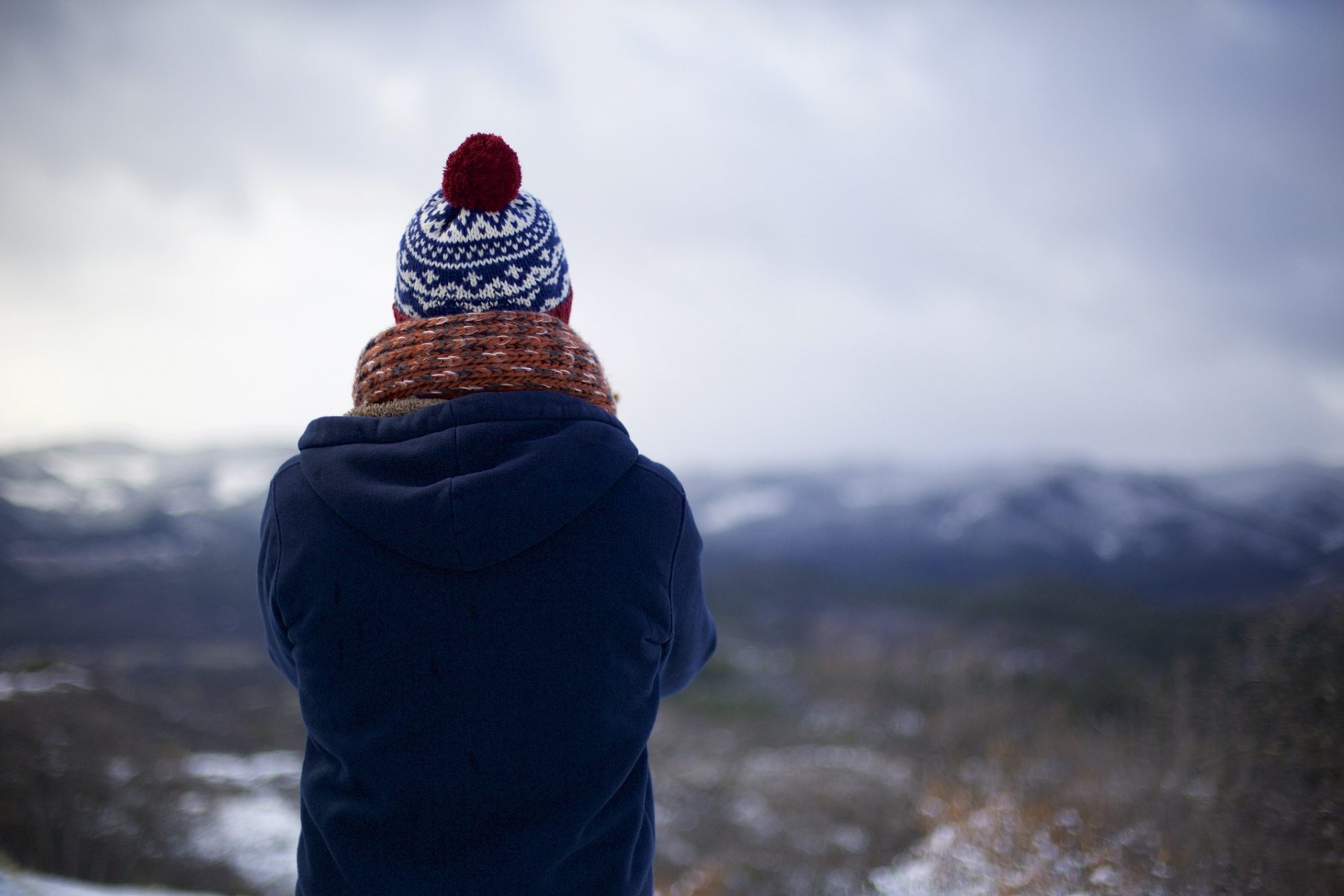 There were no deaths,  but about 20% had a chronic ED.

Relatively few studies have reported on the long-term courses of EDs, and little is known about the long-term outcome of anorexia nervosa, according to Sandra Rydberg Dobrescu and her co-workers at the University of Gothenburg, Sweden (Br J Psychiatry. 2020. 216:97). The group has provided a tremendously valuable report of the 30-year outcome of people who had AN as adolescents.

The researchers started with a group of 4291 individuals born in 1970 who were eighth-graders in 1985 in Gothenburg, Sweden, when they were screened for AN. Gothenburg is the second-largest city in Sweden, with a population of 570,000 in the city proper and about 1 million in the metropolitan area. A final group of 24 individuals was pooled with 27 with AN who were identified through community screening who were born in 1969 or during 1971-1974. The 59 persons with AN and 51 school- and gender-matched controls were followed prospectively and examined at 16, 21, 24, and 44 years of age. Most participants (96%) agreed to participate at the 30-year follow-up.

At the 30-year follow-up point, there had been no deaths from AN. Of the participants, 19% had an eating disorder diagnosis (6% had AN, 2% had BED, and 11% had other specified eating or feeding disorders), 38 had other psychiatric disorders, and 64% were fully recovered from their eating disorder. Full recovery was designated as being free of all eating disorder criteria for 6 consecutive months.

During the 30 years, the participants had an eating disorder for an average of 10 years, and 23% had received no psychiatric treatment. Factors associated with a good outcome were predicted by later age at onset among individuals with adolescent-onset AN and premorbid perfectionism.

This important long-term study of the course of adolescent-onset AN  showed a favorable outcome, with no mortality and full symptom recovery in most. One negative finding, however, was that 1 in 5 of the participants still had a chronic eating disorder after three decades.