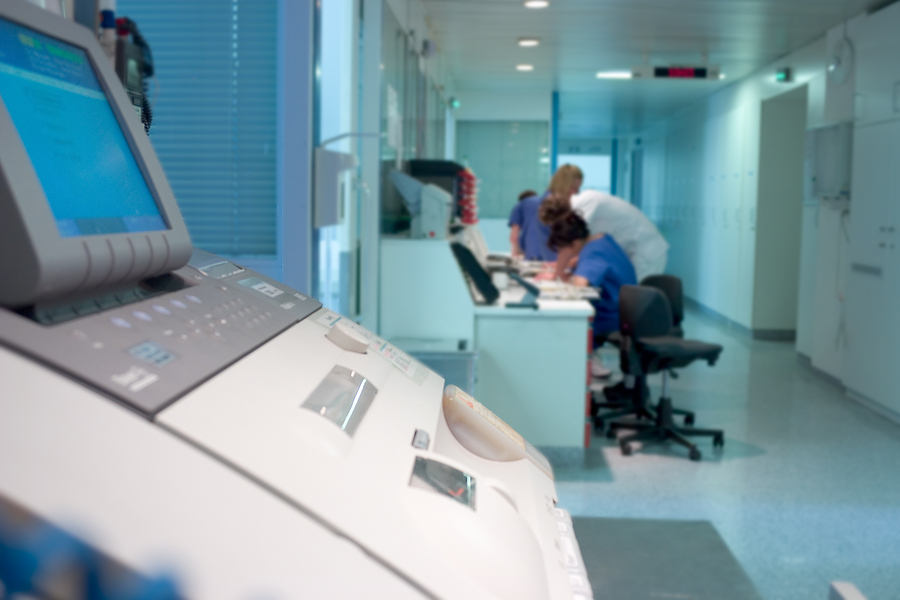 More evidence on this controversial question.

Recently there has been increased interest in the rate of refeeding people with AN. A new article from University of California, San Diego researchers suggests that more aggressive refeeding may be appropriate in selected young patients hospitalized with restricting eating disorders, including AN,  avoidant/restrictive food intake disorder (ARFID), or other specified eating disorders (J Eat Disord. 2017; 5:1, published online before print). The study group of 87 patients 8 to 20 years of age included a subgroup of severely malnourished patients who presented at less than 75% of expected body weight (%EBW).

On admission, most patients were started on an oral nutritional rehabilitation diet, and the initial caloric level was based on the patient’s recent dietary history. Typically the patients received from 1500 to 1800 kcal/day, but lower-calorie diets (such as 1200 kcal/day) were used if the patient had been using extreme dietary restriction, for example, fewer than 500 kcal/day over several weeks. Daily caloric intake was titrated to achieve 2 kg weight gain per week. If the daily target weight wasn’t achieved for 2 days in a row, the caloric intake was increased; this was also the case for those with persistent or severe cardiac complications, such as bradycardia overnight, symptomatic postural changes in heart rate or blood pressure, or arrhythmias.

Nasogastric or nasojejunal tubes were used if needed until the patient could consume 100% of daily nutritional and fluid needs by mouth for at least 24 hours. Intravenous fluids were reserved for dehydrated patients unable to tolerate oral fluids.

On admission, all patients were screened with complete blood counts and complete metabolic panels, urinalysis, and electrocardiograms. Refeeding laboratory findings were assessed daily, concentrating on serum magnesium and phosphorus levels, and urinalysis. Continuous cardiac monitoring was used throughout the patient’s entire hospital stay.

According to Dr. R. Tamara Maginot and colleagues, %EBW was determined through evaluation of several clinical factors. Although the conventional approach uses the 50th percentile body mass index (BMI, or kg/m2) to calculate expected body weight for children and adolescents, the San Diego researchers customized %EBW to return each child or teen to the growth trajectory in which he or she was healthy. For example, if the patient’s premorbid BMI was greater than the 85th percentile, and the patient was otherwise healthy, the initial %EBW was selected to restore the patient to a BMI at the 75th percentile level. If the premorbid growth patterns were unknown, the authors used the conventional 50th percentile for sex and age.

Most of the study group had been diagnosed with AN-restrictive subtype (66.7%), while 16.1% had diagnoses of AN-binge-purge subtype, 5.7% were diagnosed with Other Specified Eating Disorders, and 11.5% were diagnosed with ARFID. Fifteen patients required the use of nasogastric/nasojejunal feeding tubes during hospitalization. About 75% of patients were assigned to a higher-calorie diet on admission (66 patients; range: 1500 to 3000 kcal/ day). The lower-calorie group (21 patients) was given a mean of 1185 kcal/day, and had significantly longer hospital stays than other patients (38.3 days versus 31.9 days, respectively).

The authors note that just as in previous studies, the incidence of electrolyte abnormalities in their sample was not linked to the rate of caloric increase or initial calorie level. Instead, low phosphorus levels were more common among patients who had a lower %EBW on admission. This suggested that the degree of body depletion may be a more important predictor of electrolyte abnormalities than caloric levels. In this study, with every 1% decrease in %EBW on admission, the odds of hypophosphatemia increased by 6%. However, starting severely malnourished patients at on a higher-calorie regimen was not associated with a higher risk of hypophosphatemia, hypomagnesemia, or hypokalemia.

An important caveat to this study is that refeeding occurred on a medical unit with continuous cardiac monitoring. Although the regimen was well tolerated in this sample, this degree of monitoring would not be available in most ED treatment settings. Future studies of larger patient populations will be needed to help define the safety of administering higher-calorie diets, especially to severely malnourished patients. It is important to define rates that are safe, but also as effective and promptly delivered as possible.