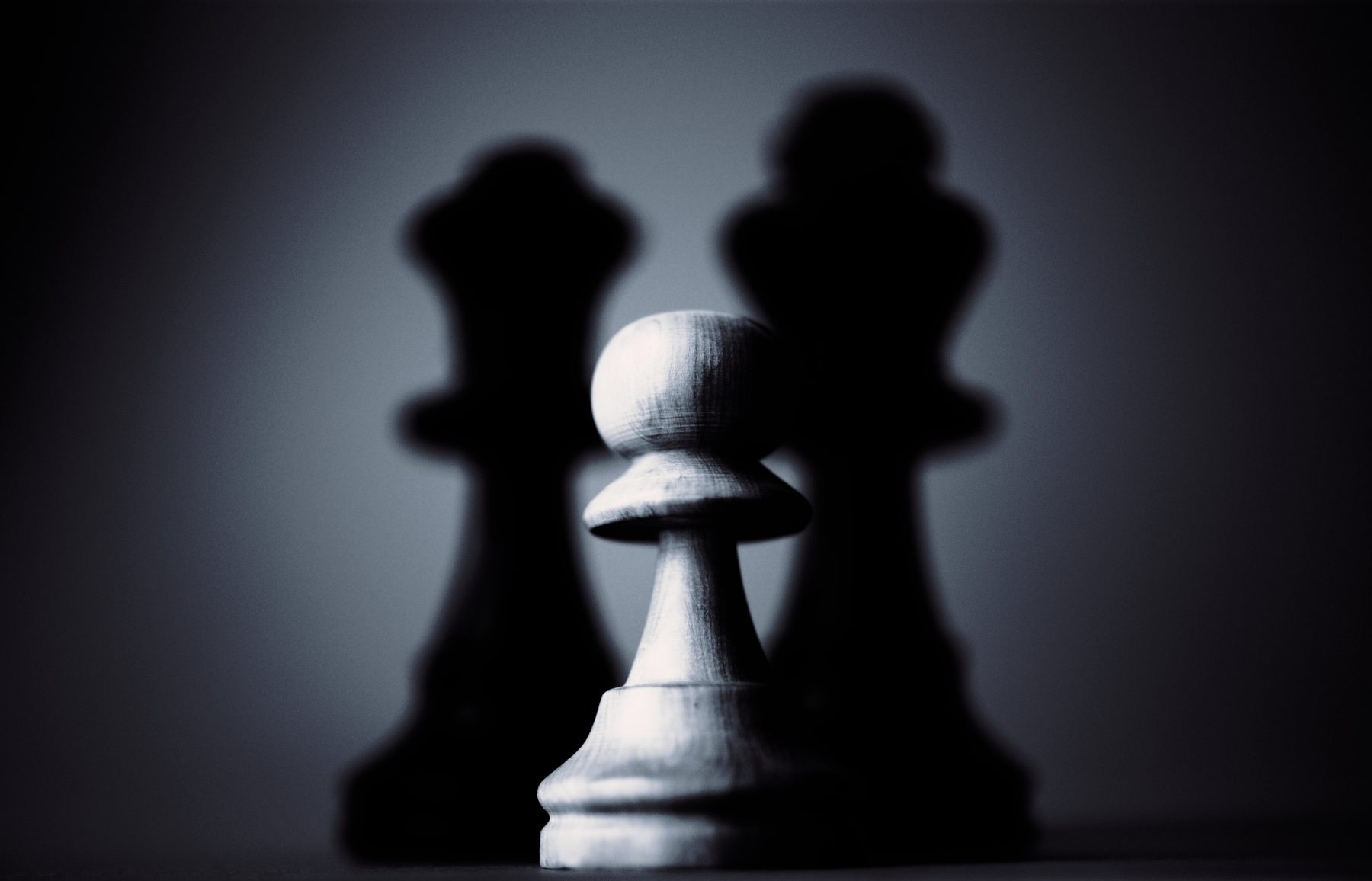 Australian eating disorders specialists recently have a new incentive to address stigma and shame among persons with eating disorders. In a program begun in November 2019, the government plans to invest $110 million to subsidize eating disorders treatment services (J Eat Disord. 2020; 8:11). The 4-year plan is aimed at improving recovery of the 16% of Australians estimated to have a DSM-5 eating disorder, according to Rachel Baffsky of the University of New South Wales, Sydney, Australia. In a recent commentary, Dr. Baffsky proposes media regulations that could, in time, diminish stigma and enhance treatment-seeking.

The role of the media

A mandatory code with 4 sections

The author does acknowledge some limitations of the Code of Conduct approach.  One such limitation is that the Code has been criticized as being paternalistic, which is potentially problematic since persons with AN, for example, often perceive a need for control.  Also, media emphasis on a biological etiology for eating disorders might encourage the general public to perceive that a person with an eating disorder is helpless to combat an eating disorder because of the disorder’s biological and genetic origins. To counter this, a fourth code was strategically introduced to make certain that journalists accurately report that individuals with eating disorders “can and do recover if they seek help.” (The Butterfly Foundation, 2019; https://butterfly.org.au).