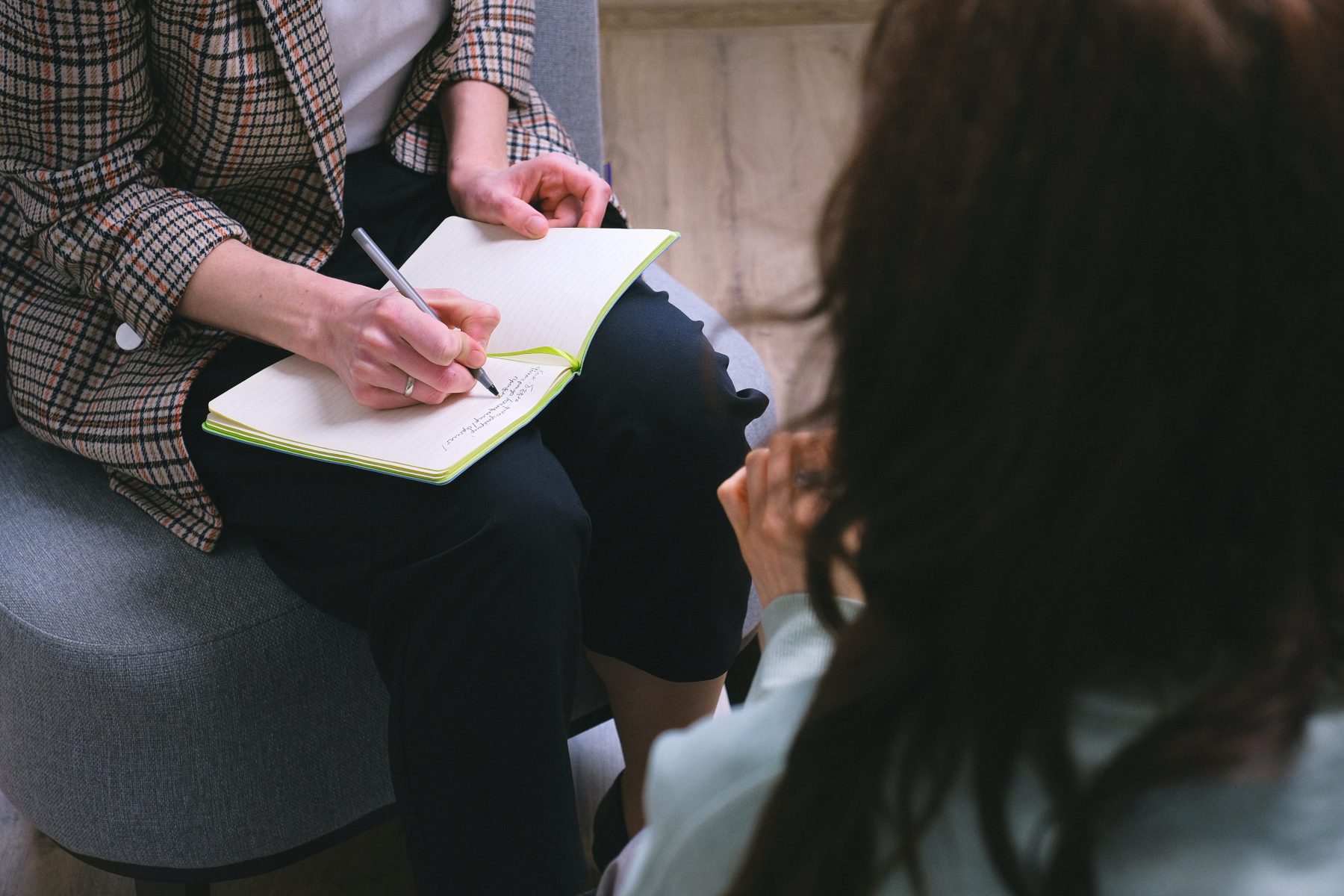 Several features, including flexibility and rapid access to treatment, were attractive to this age group.

The First Episode Rapid Intervention for Eating Disorders program (FREED) was originally developed as a so-called “care package” and service model for emerging adults (aged 16 to 25) who developed EDs within 3 years.

To determine the impact of the FREED approach, Dr. Rachel Potterton and her colleagues at King’s College, London, recently collected questionnaire and interview data from 106 emerging adults who had received treatment through the FREED program (J Eat Disord. 2021.9:3). The participants had been ill for an average of 3 years. All participants were interviewed 3, 6, and 12 months after entering the study and all were also participating in a larger FREED study (the FREED-Up study). More than a third agreed to share something from their experience with the FREED early intervention program.

What patients liked most about the program

Most study participants reported experiencing psychological and behavioral changes because of the program. The vast majority reported that treatment had been helpful, and that they had fewer symptoms and/or increased acceptance and understanding of their disorder after being in the FREED program. They identified several aspects of treatment that were particularly helpful.

Working with skilled clinicians. First, participants praised their skilled and knowledgeable clinicians. About 10% reported that they had come to treatment without any expectation of recovery, but the FREED program had given them a sense of hope that they could recover. They did not feel abandoned; instead, they reported feeling empowered and well equipped to go forward into recovery without a therapist. They now believed that full recovery was possible.

Flexibility. The participants also praised the flexibility of the program, which fit in well with their work, school, and home life. Thus, when unexpected events occurred, the program was flexible enough that they could take care of life events while remaining in treatment. The authors noted that emerging adulthood is a key time for psychosocial development, especially identity development in multiple domains, such as relationships, work, and ideologies. They stressed that the FREED program was designed so that life did not get in the way of continuing treatment (Eur Eat Disord Rev. 2018. 26:129).

A focus on more than the ED. Life beyond the eating disorder was also a favorite topic. That is, the focus was not only on the ED but also on the full range of the participant’s life, including family members, friends, work, and special skills and life goals. The participants also liked the fact that the program helped them develop and maintain support networks. Their family was an important support network during treatment, and they judged family support as important to their progress.

Positive changes. Whereas most study participants reported seeing noticeable psychological and behavioral changes in themselves, this varied somewhat. Some participants described making positive progress in improvement of symptoms, while others described this in terms of being “freerer” and more able to be themselves or being able to work toward goals other than those involving the eating disorder. While many said they were not yet recovered, treatment had made them feel empowered to work toward recovery.

On the negative side, a handful of participants believed that treatment had not brought changes; others felt the treatment was too brief. The authors pointed out that this finding echoed evidence from the prior and larger FREED-Up study, which showed that FREED patients had significant changes in ED symptoms and individualized outcomes during the course of treatment.

An individual focus. Participants also liked the fact that treatment focused on them and, in effect, they became their own therapist. This echoes the fact that emerging adulthood is a key time for self-development and tends to be characterized by attitudes of self-reliance (J Adult Dev. 2015. 22:1).

The authors believe their study results provide further support for early intervention and developmentally informed care for those with EDs. According to them, future treatment approaches should include encouraging patients to seek help earlier. The design of the program includes very rapid access to initial evaluation, which is a challenge to provide but may be a powerful part of the intervention’s impact.