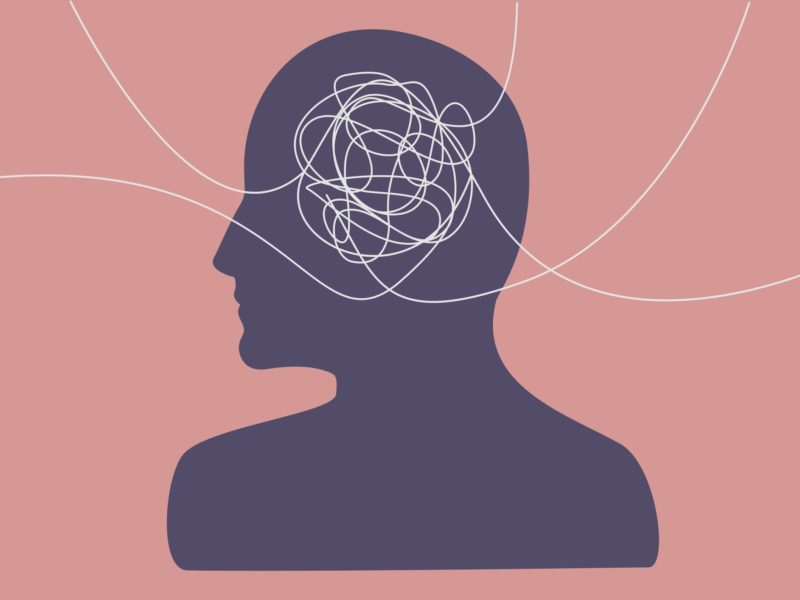 The newer test underlines the importance of patients’ feelings of self-loathing, feeling abandoned or isolated.

Our core beliefs are those things that we strongly believe within ourselves, and that affect the way we view every situation and experience in life. In contrast to rational core beliefs, harmful core beliefs can lead to negative thoughts, feelings and behaviors.

The 40-question Core Beliefs Questionnaire (CBQ) assesses five dimensions important in EDs: self-loathing, unassertive/inhibited behavior, demanding or needing help and support, feeling abandoned/deprived, and having high standards for oneself. Recently, three psychologists from the University of Sydney, Australia, evaluated and revised the CBQ, in an effort to improve the original version (J Eat Disord. 2022. 10:18).

How does the revised questionnaire differ?

The authors report that their results have validated the importance of patients’ feelings of self-loathing, feeling abandoned or isolated, believing oneself to be demanding, needing help or being unassertive or emotionally inhibited for individuals reporting clinical or subclinical ED symptoms. The results also provided evidence supporting these ED core beliefs and the presence of eating, weight, and shape concerns and restrictive eating and binge eating.

They noted that their research indicates that although such patients have high or unrelenting standards, they may also be more self-critical than others, and ultimately believe they are failing to meet these standards.

Dr. Hatoum and colleagues note that while the ED-CBQ is “a valid, reliable, and efficient way to measure core beliefs,” the revised version, ED-CBQ-R, may also prove useful in future theoretical and empirical research.”