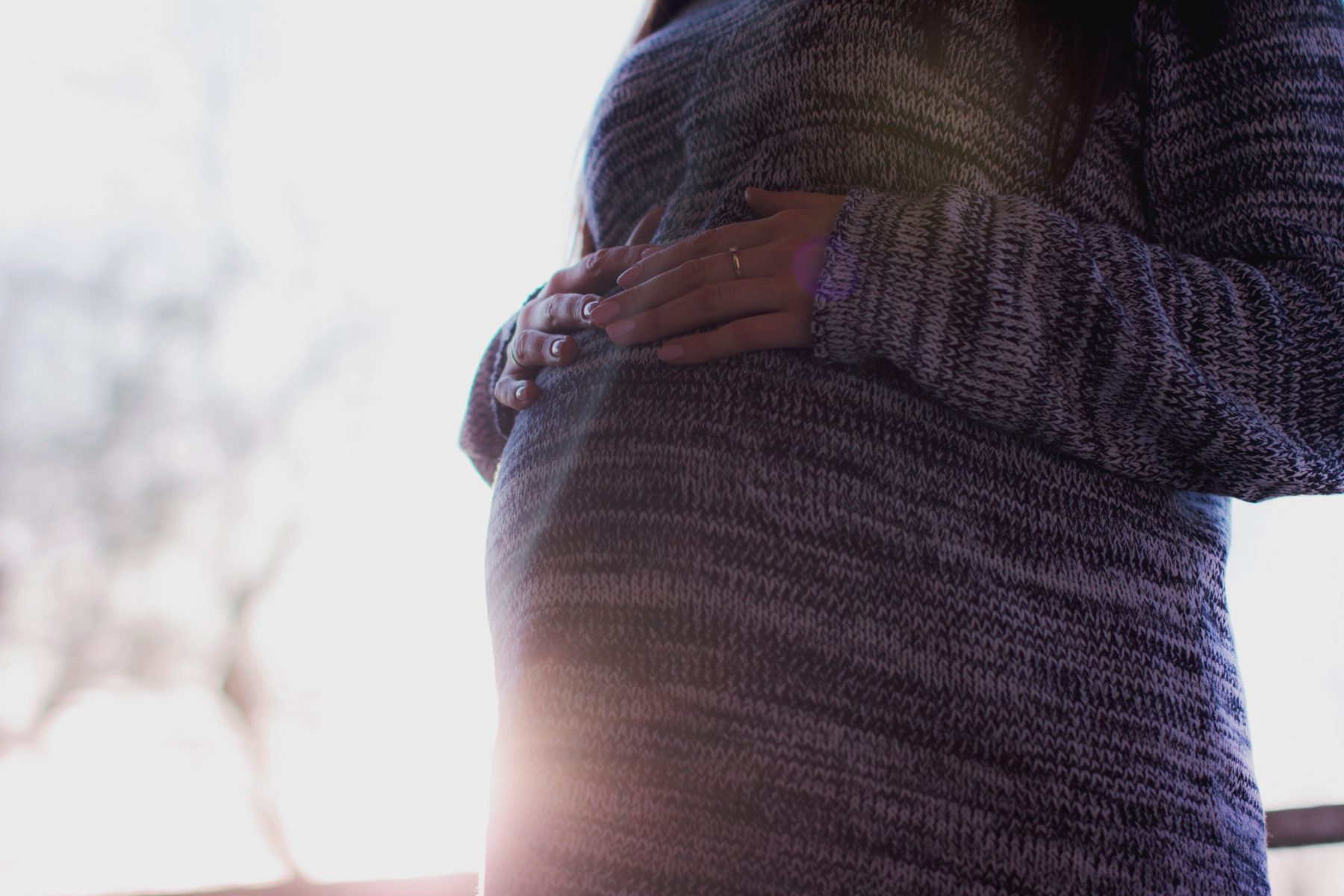 The goal was developing a rapid, nonthreatening test.

Despite the many screening tools available for pregnant patients and for people with eating disorders, one has been overlooked. Until now, a method for rapidly screening pregnant patients for an underlying eating disorder has been lacking. Eating disorders are common during pregnancy. Existing screens are either undesirably long (in the case of the SCOFF test) or may yield false-positives among those who are pregnant. Now, a rapid screen for detecting EDs has been developed by University of West Virginia researchers. Using only 12 questions, the test can reliably and sensitively identify EDs across all trimesters.

As described in a recent article by Dr. Elizabeth A. Claydon and researchers at the West Virginia School of Public Health, Morgantown, WV, the Prenatal Eating Behaviors Screening, or PEBS, tool provides a sensitive, quick, and specific test clinicians can use to identify possible EDs in pregnant patients (Arch Womens Mental Health. 2022 . doi.org/10.1007/s00737-0022-1230-y) .

Mothers with Active AN: Risk of Complications Can Be Reduced

Dr. Jeremy Ryan Pan and colleagues recommend that clinicians have an early discussion with patients with AN about fertility and complications that can occur during pregnancy. This may help improve physical and psychological symptoms of AN as well as nutritional deficiency during pregnancy, and to ensure adequate caloric intake and the well-being and general health of the mother and infant. They also recommend a psychiatric follow-up after birth for mothers with AN because AN symptoms can also appear during the perinatal period.

The authors developed a series of questions taken from existing sources, such as the EDE-Q and SCOFF questionnaires, as well as from their own prior work, and designed the test to include appropriate language for women throughout their pregnancy. Content expert review ensured that the questions addressed AN, BN, BED, BN, and eating disorders not otherwise specified, or EDNOS. As part of the survey, participants were asked if they had ever been diagnosed with an ED.

Keeping the test brief and to the point

Women who scored at least 39 points on the shortened screening tool were nearly 16 times more likely to have a diagnosis of an undetected ED than were women with lower scores. The American College of Obstetricians and Gynecologists states that their healthcare providers “should be comfortable screening and recognizing patients with EDs.” The authors suggest that a “professional expert” make the final diagnosis (ACOG 2018). The goal of the authors’ study was just that, to help primary care clinicians detect EDs and to refer the pregnant patient to an ED expert for further care.

The authors noted that their study was limited because their sample included only English-speaking participants, and convenience samplings were used. The data collected for the development and validation sample was conducted at slightly different time points, but within a few months of each other (and a notable strength is the provision of extensive psychometric data).

This is a valuable new screening tool. The next steps identified by the authors are to distribute informational booklets on how to use the PEBS tool and to develop PEBS translations so it can be used in more diverse populations.