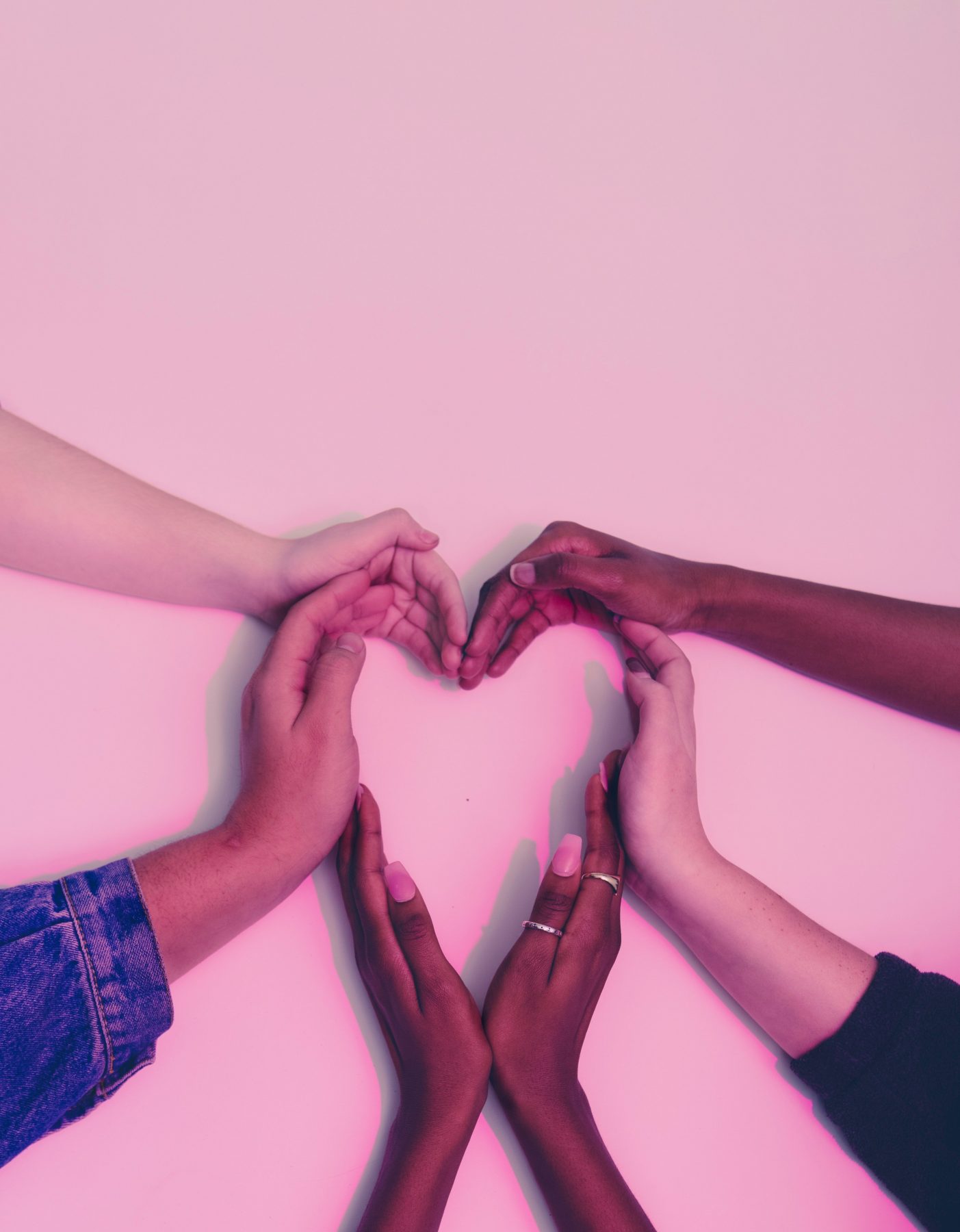 Taking action when a young patient didn’t meet diagnostic criteria but still was at risk for an eating disorder.

Evidence shows that “subsyndromal eating disorders,” or those that do not currently meet DSM-5 diagnostic criteria, are nonetheless impairing.  The appearance of these disorders might offer an excellent opportunity to take preventive action. (Early Interv Psychiatry. 2007; 1:27).

Dr. Wendy Spettigue and colleagues  at the University of Ottawa, Canada, recently reported a series of cases in which 5 family-based therapy (FBT)-inspired sessions (“DREAMS” sessions) were given over 6 weeks (Front Psychiatry. 2020; 11:article 105). Earlier, the researchers had commented on the general lack of studies evaluating early eating disorders, and designed a program to address early signs of an eating disorder, such as restricting food, binge-eating, and purging.

FBT for treating adolescent AN is an outpatient therapy with three phases. The first focuses on empowering parents to take control of the teen’s nutrition, while siblings add support. The next phase includes gradually giving control over eating and physical activity back to the adolescent. The third phase allows the therapist to make certain that normal family life has resumed and to identify any developmental challenges and to offer coping mechanisms for the adolescent patient.

In this study, each session had a particular focus, such as nutrition and eating disorder symptoms, mood, relationships, and anxiety.  The 7 patients and their families were not specially selected but were the first 7 people with moderate ED symptoms; normally they would have been rejected for eating disorder treatment due to less serious symptom levels. Then, they would have been referred back to their family physicians with their non-severe symptoms that had been present when the adolescent was between 13 and 18 years of age. Instead, they were offered the DREAMS intervention, and their charts were retrospectively reviewed.

Seven of the 8 patients first referred to the DREAMS program completed all 5 therapy sessions; 1 patient was found to have a more severe eating disorder and was referred for treatment (and thus excluded from the case series).  The average age was 15, and the study group included 6 females and 1 male. Three of the patients had symptoms of restricting, binge-eating, and purging; 2 had symptoms of restricting and binge-eating, and 1 restricted food intake only.  At the first session, when the teens were asked about the main problem that had brought them to treatment, 5 of the 7 reported that an eating disorder was their main problem. They all expressed their desire to recover. Six of the 7 patients were accompanied by their parents during all sessions.

What contributed to the success of the DREAMS sessions?

The families felt that some key factors led to the success of the program. One factor was that the parents provided consistent praise and support, took control of family meals, and made nutrition a mandatory feature of those meals. For example, in one case a teen created videos to show her parents she had eaten when her parents could not be at home during the meals. Another example was use of some coping strategies that had been suggested during the sessions.  Some not-so-helpful approaches identified by the teens were their feeling that their parents were “lecturing” them instead of supporting them. In other cases parents were seen as overly controlling, insisting on telling the teen what to do.

Some limitations of the study included the small number of participants, the lack of a comparison group, and possible bias. The authors suggested that a larger study, with a randomized control design, might examine the effectiveness of the approach while also studying the effectiveness of the intervention as a training tool for community counselors, who often lack experience in treating adolescent eating disorders.

[Note: This is an interesting and useful report. As awareness of eating disorders grows, the likelihood of health-care providers identifying those with ED symptoms and referring them early likely climbs, interventions such as this one, if supported by further research, could be a brief and useful approach.]